"This might be the worst approval decision that the FDA has made that I can remember." 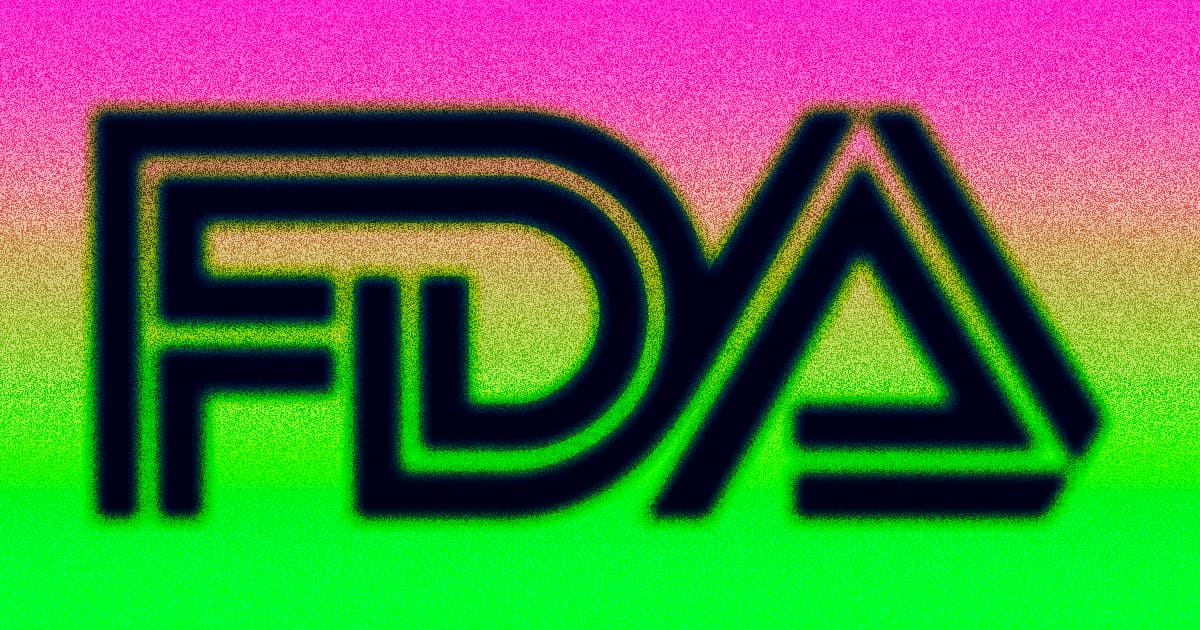 The US Food and Drug Administration (FDA) recently approved aducanumab, the first new Alzheimer's disease medication to given the honor in 18 years.

But, raining on that parade, three of the scientists from the agency's independent advisory panel have already resigned in protest of its approval.

The experts say the clinical data on the drug that they reviewed was far too flimsy to justify the drug's enormous $56,000 annual price tag, The New York Times reports — a one-two punch that calls into question not only the drug but also the FDA's decision to greenlight it for use in Alzheimer's patients.

"This might be the worst approval decision that the FDA has made that I can remember," Dr. Aaron Kesselheim told the NYT.

Kesselheim, who's a professor at Harvard Medical School as well as Brigham and Women's Hospital, spent six years on the committee before he became the third member to resign on Thursday. The panel held a near-unanimous vote to reject aducanumab, according to the NYT's earlier reporting, with ten "no" votes and one dissenter being "uncertain" rather than actually endorsing the drug.

To be clear, nothing says that the FDA needs to listen to the panel's recommendation. The agency has its own in-house review process with experts who pore over clinical data and decide whether a new pharmaceutical is sufficiently efficacious and safe. The panel that Kesselheim and the others resigned from is meant to provide an independent check on the official FDA process while providing a proxy for how experts in the field feel about the drug in question. But such a severe disagreement between the two groups is shocking and unusual, to say the least.

Most alarming is that the FDA based its decision on a type of evidence — reduction of Alzheimer's-linked amyloid beta plaques from patient's brains — that it promised it wouldn't factor in. There have been plenty of drugs that reduced the plaques but didn't actually treat Alzheimer's symptoms, so the independent committee demanded more robust proof that the drug worked.

"Approval of a drug that is not effective has serious potential to impair future research into new treatments that may be effective," Washington University School of Medicine neurologist Joel Perlmutter, the first committee member to resign, told the NYT.

"In addition, the implementation of aducanumab therapy will potentially cost billions of dollars," he added, "and these dollars may be better spent in either developing better evidence for aducanumab or other therapeutic interventions."