The metal may play a role in forming the neuron-killing plaques associated with Alzheimer's. 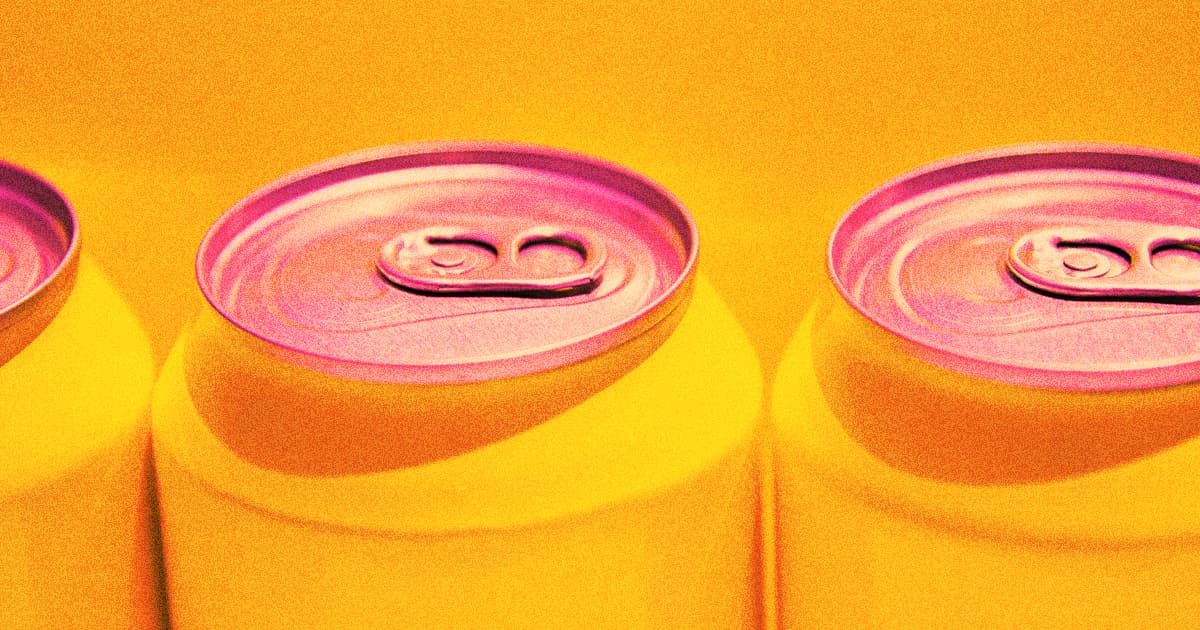 There appears to be a troubling link between aluminum in the brain and the early signs of Alzheimer's Disease, according to a new study.

Researchers have known for years that aluminum has something to do with Alzheimer's, but now Keele University scientists have discovered that the metal pops up at the same places in the brain as the tangles of tau protein that appear in the early stages of the disease, according to research published last month in the Journal of Alzheimer's Disease Reports. The discovery suggests that it's possible that aluminum could even play a role in forming those tangles and plaques — which precede the onset of Alzheimer's — in the first place.

That doesn't mean that you need to ban aluminum cans from your home. Aluminum, perhaps introduced through food or other exposures, is commonly found in healthy brains, according to the Alzheimer's Society, a dementia-focused charity based in London. But as people age, their kidneys may lose the ability to filter it out of the brain ­— potentially leading to the Alzheimer's ties uncovered in the new study.

"Aluminum accumulation has been associated with Alzheimer's disease for nearly half a century," Journal of Alzheimer's Disease editor-in-chief George Perry said in the release, "but it is the meticulously specific studies of Drs. Mold and Exley that are defining the exact molecular interaction of aluminum and other multivalent metals that may be critical to formation of the pathology of Alzheimer’s disease."

More on Alzheimer's: Scientists Just Found Something That Happens Before Alzheimer's Sets In

Image by YesMore via Unsplash / Futurism

6.28.22 Developments
Study Finds That Weed Puts You at Higher Risk for Hospitalization
6.22.22 Studies
If You Can't Stand on One Foot for Ten Seconds, Doctors Have Bad News
6.06.22 Cancer
Scientists Intrigued by Treatment That Put Every Single Patient's Cancer Into Remission
6.02.22 Neuroscience/Brain Science
Argh! This Optical Illusion Makes You Feel Like You're Falling Into a Black Hole
4.21.22 Studies
New Study Claims That Antidepressants Don't Lead to Better Quality of Life