Scientists Just Found Something That Happens Before Alzheimer's Sets In

A series of epigenetic changes seem to predict the onset of Alzheimer's. 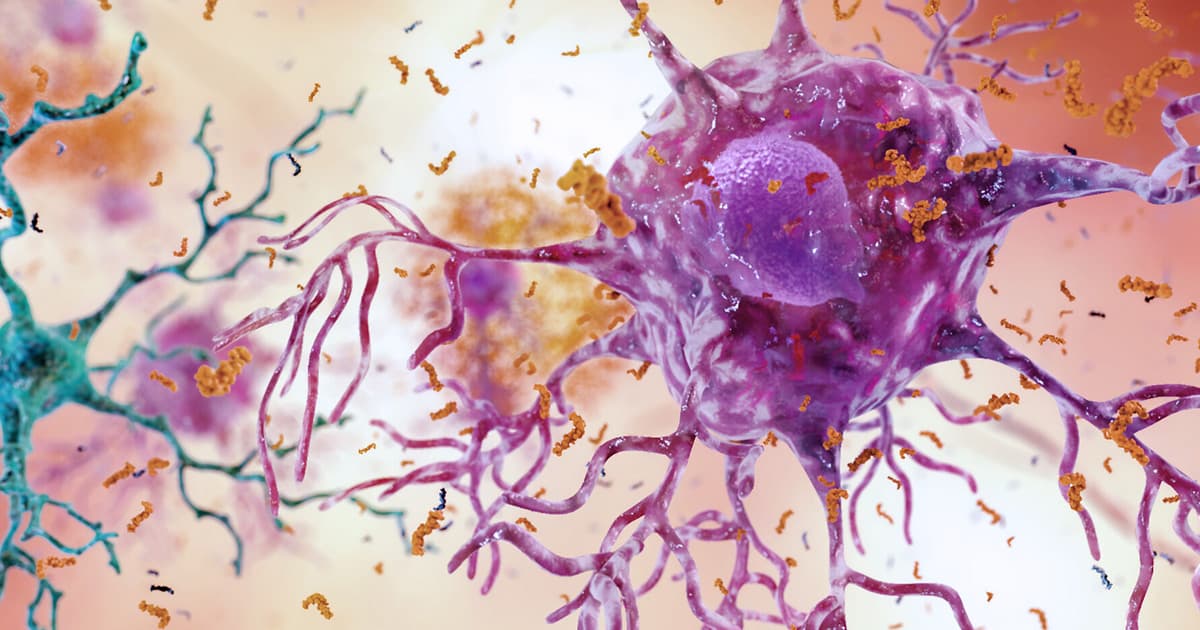 Scientists have identified a series of changes in gene expression that appear to predict the onset of Alzheimer's disease.

A team of researchers from the University of Pennsylvania found that these epigenetic changes, which are shifts in which genes in our DNA are expressed and to what extent, seem to drive the development of late-onset Alzheimer's, according to research published Monday in the journal Nature Genetics. The scientists suspect the discovery could lead to developing new treatments for the neurodegenerative disease that could stop the changes from happening in the first place.

"The last five years have seen great efforts to develop therapeutics to treat Alzheimer's disease, but sadly, they have failed in the clinic to treat humans suffering from this horrible disease," Shelley Berger, director of UPenn's Epigenetics Institute, said in a press release. "We are trying a completely different approach to reveal the critical changes in brain cells, and our findings show epigenetic changes are driving disease."

Epigenetic changes can stem from environmental factors. For example, survivors of the Irish Potato Famine showed altered gene expression and even passed it on to their children.

These changes can be treated with drugs, which gives the UPenn team hope that unraveling this apparent cause of Alzheimer's could lead to a way to actually prevent it from developing in the first place.

"The next step is to identify mechanisms underlying the protective and degradative pathways," lead author and UPenn epigeneticist Raffaella Nativio said in the release, "which will lead to a more targeted approach for Alzheimer's disease therapy."