The research breathes new life into a decades-old scientific debate. 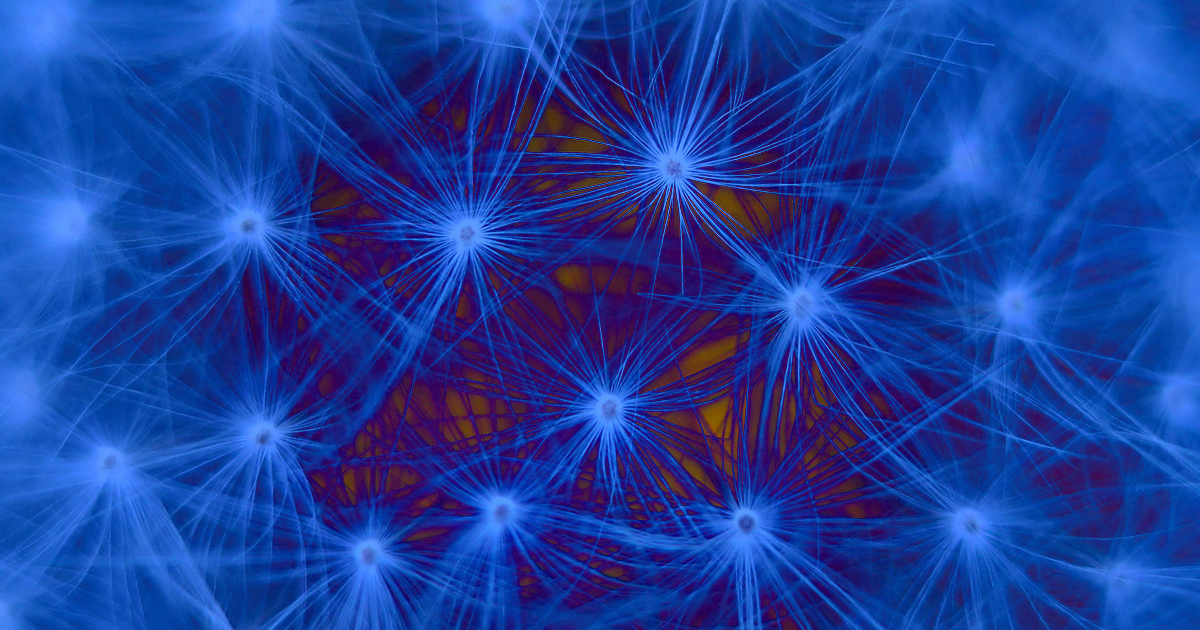 New research has found that the brains of healthy adult humans continue to produce new neurons throughout life.

The study, published Monday in Nature Medicine, is the latest on a topic that has divided neuroscientists for decades — if it holds up, it could set the groundwork for new ways to treat conditions ranging from Alzheimer's to strokes.

Adult human neurogenesis, or the growth of new neurons after birth, has never been fully confirmed or debunked. Many of the studies claiming to find new neural growth used a biomarker called BrdU that indicates the presence of new neurons but also also flagged new glial cells, which grow in the brain but function differently from neurons. Others found neurogenesis in the brains of people who had cancer or strokes, but not in healthy brains.

The controversy got so heated that esteemed scientists in either camp were publicly trying to discredit the others' work each time new findings got published.

But this new study seems to have overcome those barriers.

"Methodologically, it sets the bar for future studies," Fred "Rusty" Gage, president of the Salk Institute for Biological Studies, told Scientific American. "This paper in a very nice way... systematically evaluates all the issues that we all feel are very important."

Gage didn't work on the new study, but he was on the team that first found evidence of adult human neurogenesis back in 1998. His excitement is just as unsurprising as others' skepticism.

The scientists behind it had access to 58 brains — far more than most studies — and conducted a thorough analysis. But not everyone's convinced.

"I don’t think this at all settles things out," Arturo Avarez-Buylla told Scientific American. Avarez-Buylla led a team of scientists that published research in March 2018 that made compelling arguments against adult human neurogenesis. "I've been studying adult neurogenesis all my life. I wish I could find a place [in humans] where it does happen convincingly."

More on neurogenesis: Scientists Get Their First Glimpse At How New Memories Are Born