"Our study is transformational." 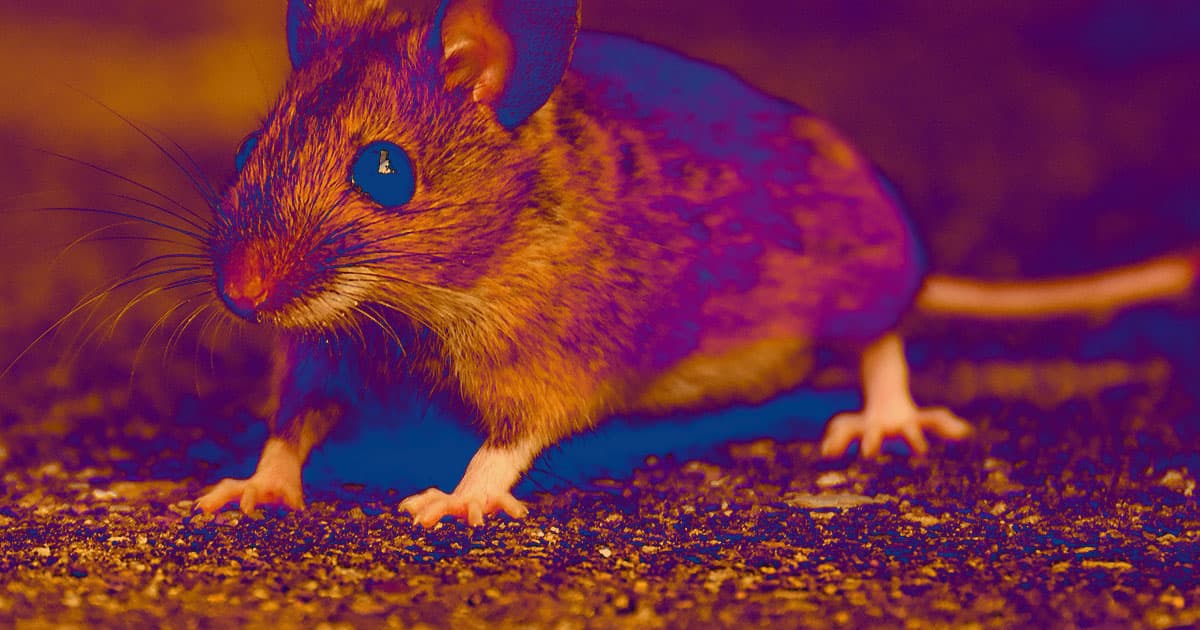 We Can Rebuild Him

For the first time, scientists have figured out how to regrow not just the bone but even the joints of a mouse's amputated toes.

Normally mammals like mice don't regenerate body parts — meaning the new development could help lead to futuristic medical procedures in which amputees are able to grow back their missing limbs.

Thanks to a cocktail of proteins that stimulate regeneration, lab mice grew back a greater portion of their amputated toes than was possible in past experiments, according to New Scientist.

Biologists from Texas A&M University amputated the toes of mice and then treated them with two specific proteins, BMP2 and BMP9. The proteins triggered their bodies to grow back missing bones and, in a medical first, the cartilage necessary to support the joints of their toes, according to research published Tuesday in the journal Nature Communications. Just three days after treatment, more than 60 percent of the new bones had a layer of cartilage covering them.

In his view, the research suggests that animals that don't regrow limbs, like mice, could someday do so as easily as those that do, like lizards.

"They can do it, they just don't do it," Muneoka told New Scientist. "So, we have to figure out what's constraining them."

The mice used in the A&M study didn't grow back complete toes, but they did get closer to a completed digit than past experiments, which only grew out some of the missing bones.

Even if they had fully regenerated their toes, there's a long road between research showing that a protein can regenerate cartilage and the point at which that protein could be used to grow back a human limb.

All the same, clinical research has to start somewhere. If these findings hold up, we may someday find ourselves with a new way to treat amputees.