Doctors figured out how to reshape cartilage using electricity. 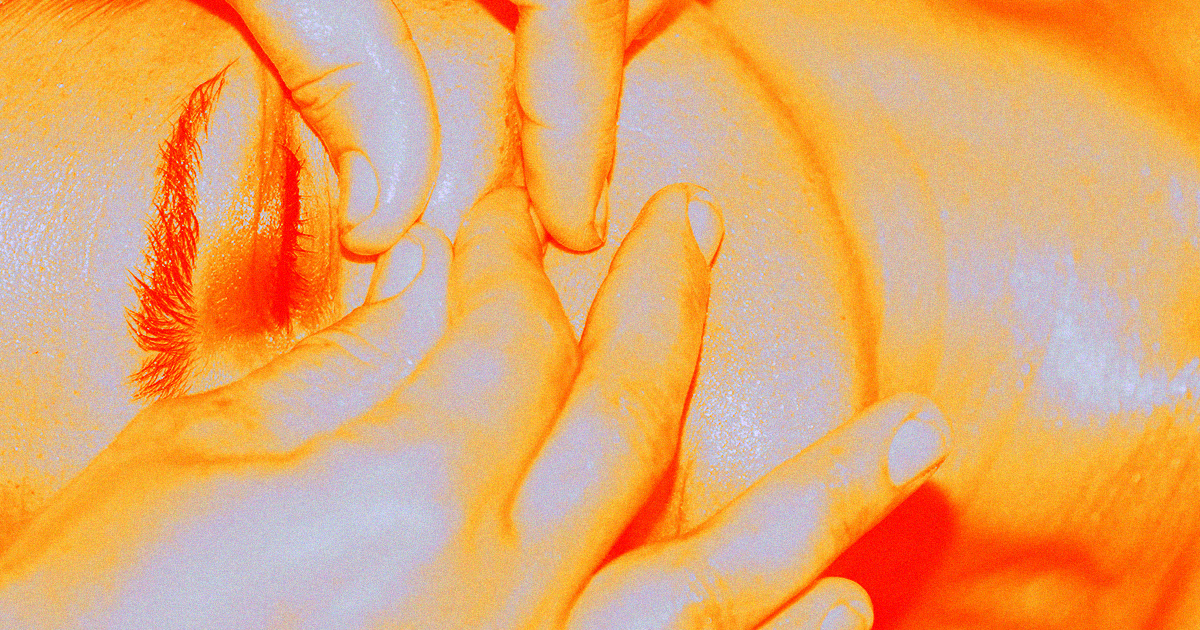 A new type of medical procedure could help replace some kinds of painful, invasive surgeries.

By using electrical current and 3D-printed molds, doctors figured out how to soften and re-shape cartilage without making a single incision — a development that could significantly shorten the recovery time for medical procedures and make the whole process less painful.

The research, described in an American Chemical Society (ACS) press release, was presented Tuesday at the ACS' 2019 Spring national meeting. The research describes how cartilage, which shapes our noses and other features, can be made more malleable after being subjected to an electrical current.

If the malleable cartilage is held in place as it hardens, the technique could be used to perform a nose job or other previously surgical procedures without using scalpels.

According to the press release, the scientists arrived at the new surgical procedure almost by accident. Previously, one scientist on the team heated cartilage it with infrared lasers. But that was too expensive and often killed the tissue it heated, so they tried electricity instead.

The electrical charge worked, but not by heating the cartilage. Instead, it unbalanced the electrically-charged ions that stiffen cartilage, loosening it up and letting it be reshaped.

Aside from cosmetic surgeries that would reshape people's noses or other features, the scientists envision their new technique being used to restore function to stiff joints or to repair people's deviated septums. Down the road, the technique may be used on more than cartilage — perhaps even to repair corneas and fix eyesight.

But given that the team has only tested their electrical technique on a rabbit — they used it to permanently bend the poor bun's ear — any human applications are still far off in the future.