Experts: Stem Cells and Robots Will Replace Many Invasive Surgeries

The HPV vaccine, for instance, may prevent thousands of cancer-removing operations. 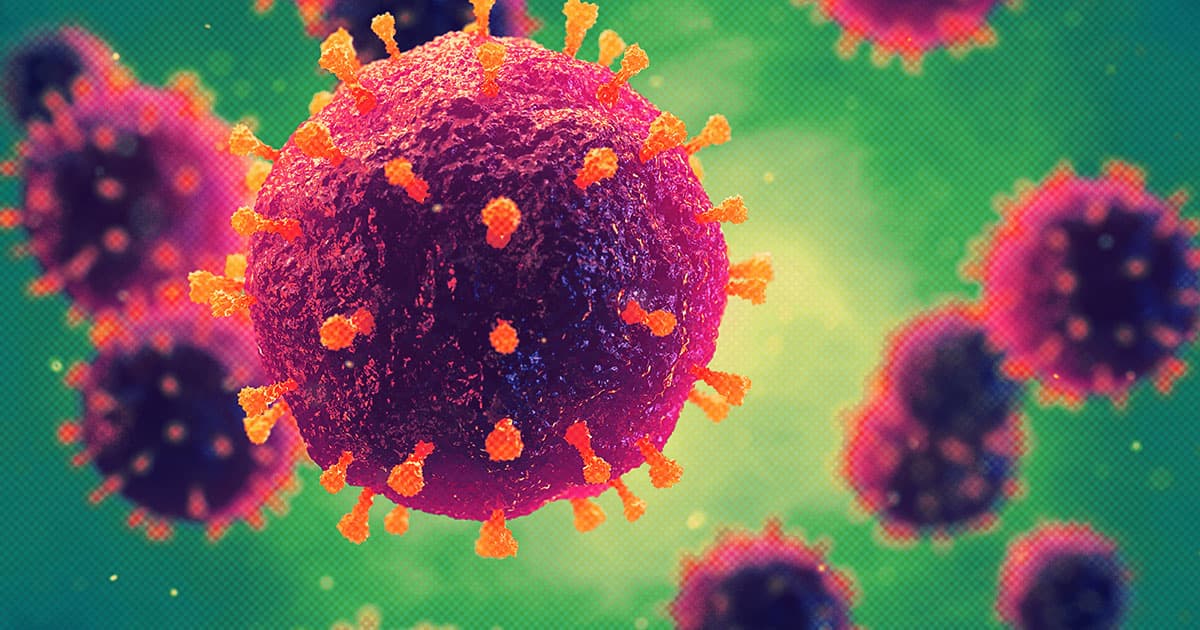 In 20 years, many now-common surgical procedures could be obsolete.

And the ones that remain are likely to become less invasive as well, according to a groundbreaking report on the future of surgery by England's Royal College of Surgeons. The report highlights the way that several emerging technologies — like surgical robots, artificial intelligence, and new vaccines — will shape the future of medicine over the next two decades, The Guardian reports. If the surgeons' predictions hold up, the prognosis looks good.

When you stop to think about it, some surgeries seem almost barbaric compared to other, recently modernized forms of medicine. For instance, medical neuroscience has become more precise and less invasive as we've learned more about the brain.

That's why the doctors who contributed to this new report are excited at the prospect of making thousands of surgical procedures obsolete. For example, human papilloma virus (HPV) vaccine will help reduce the prevalence of certain cancers — currently treated by surgical operations — in the future. And for the cancer cases that do develop, improved medications and medical robots could circumvent the need for an invasive procedure.

Stem cells, too, will play a greater role in the future of medicine. The report predicts that stem cell treatments and regenerative medicine could treat heart conditions and prevent the need for some open heart surgeries. They could also be used to treat neurodegenerative diseases like Alzheimer's, the doctors added.

Link to the Past

But surgery won't go away altogether. In the future, the Royal College of Surgeons predicted that surgical procedures will be focused more on preventative care or improving the quality of life of the elderly.

And even then, the report suggests that new medical breakthroughs will mean that all those procedures will be less intensive with less recovery time.