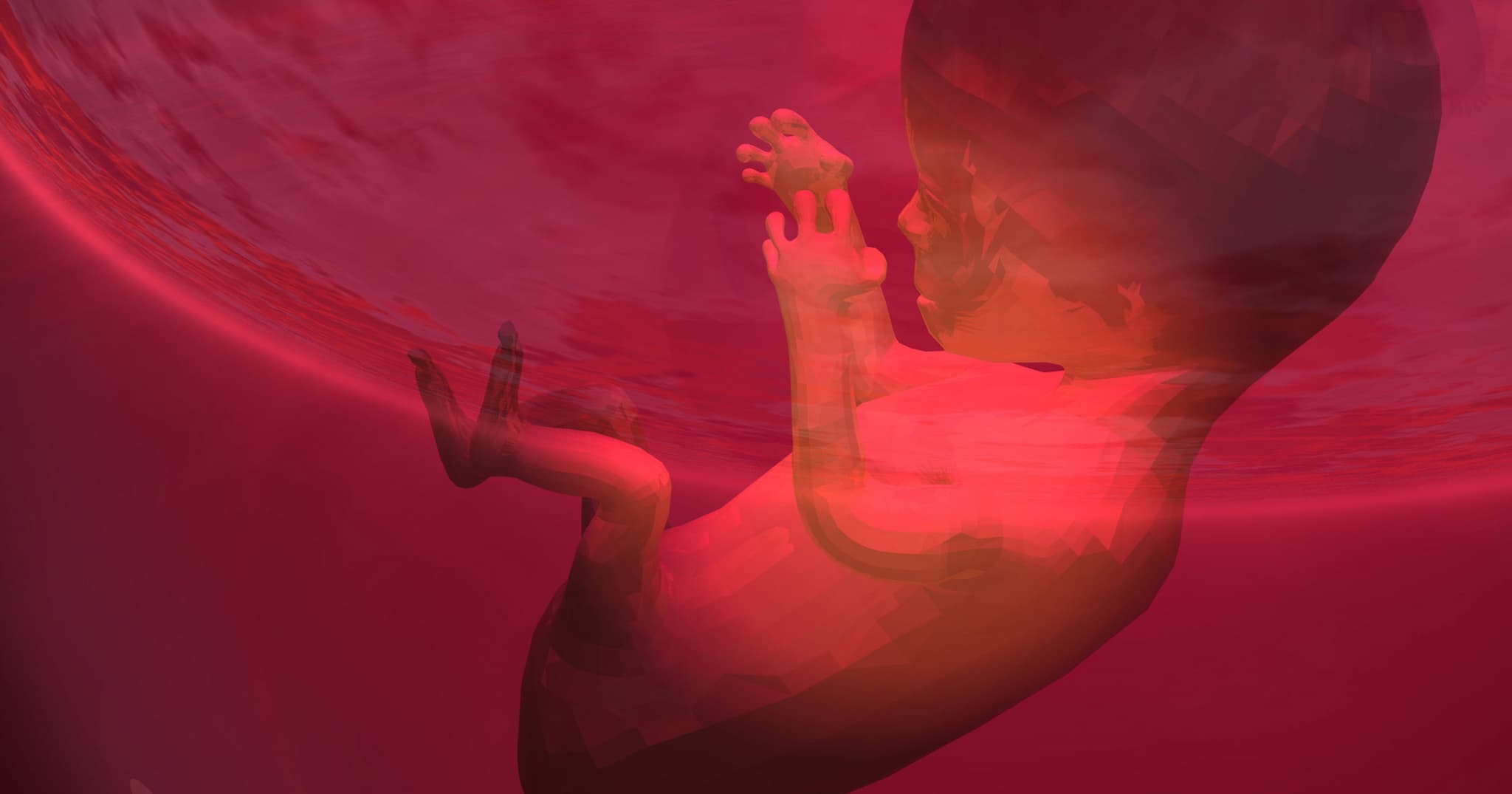 The world's first lab-grown placenta has now survived for a full year, remaining stable in its petri dish. That's really good news, because medical research has long been held back by the lack of a realistic model of the human placenta.

The miniaturized lab-grown organ, called an organoid, was cultivated by Cambridge University doctors who used placental cells donated by women who chose to terminate healthy pregnancies, according to research published last week in the journal Nature.

Once it developed, the doctors confirmed that the placenta behaved like the real thing via a Clear & Simple Digital Pregnancy Test — though presumably not one of the 58,000 tests that were recalled in October.

They hope that the new placenta will foster a new era of pregnancy research, especially as it pertains to complications like pre-eclampsia or fetal growth restriction, both of which can be caused by faulty placental development, Ars Technica reports.

This fully-functional placenta should serve as a more accurate model for medical experiments than previous attempts to recreate the organ, which include a "lab-on-a-chip" version from 2015, as well as various placental cell cultures that didn't reach the full scope of an organoid.

It's too soon to say whether or not it will help researchers achieve any of the aspirational medical breakthroughs that they've envisioned. But short of experimenting on the actual thing, an organoid is the next-best thing and the most realistic model that clinical scientists have in their arsenal.