A drug for arthritis could be used to treat stroke victims. 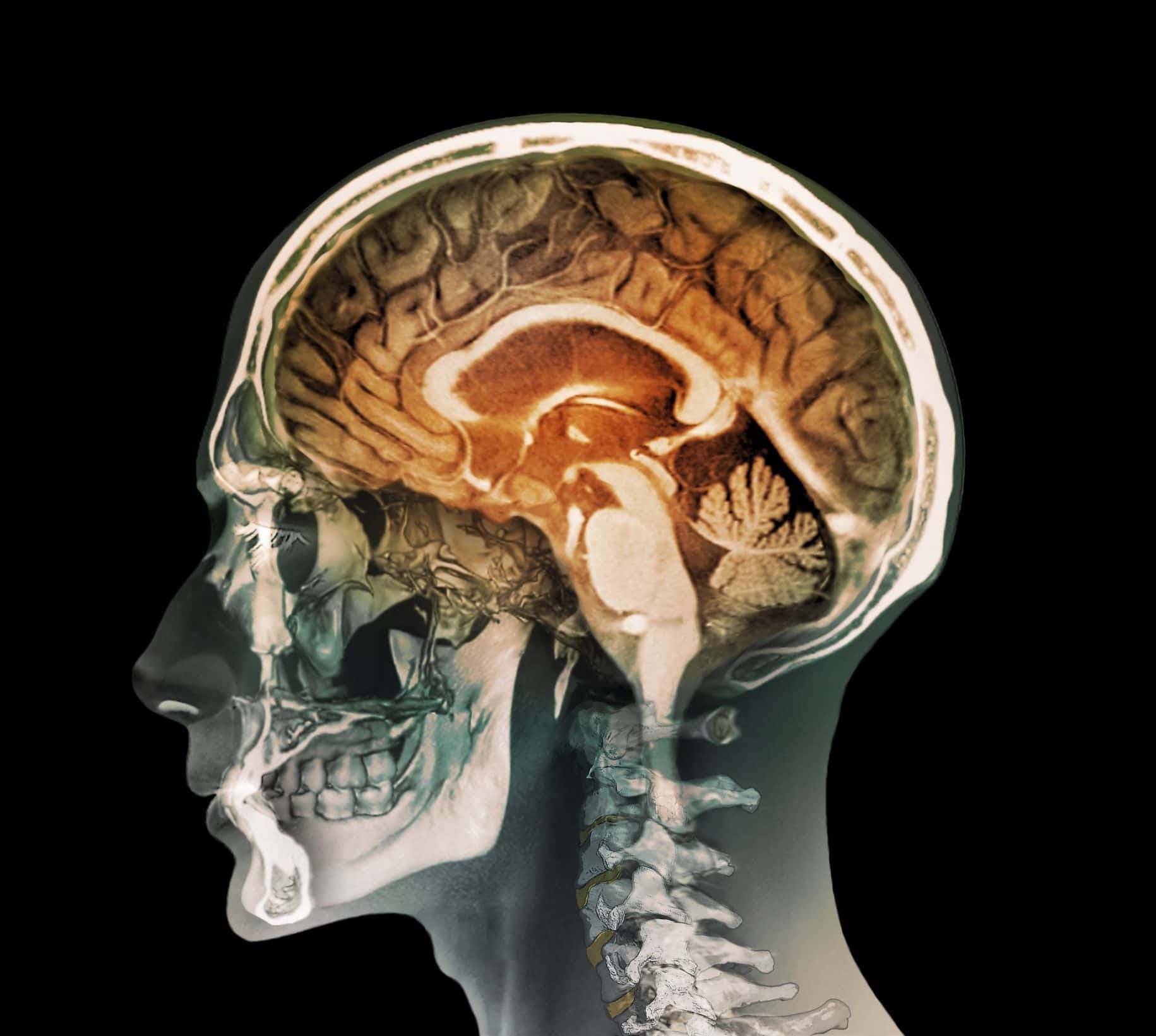 Researchers from the University of Manchester have developed a new treatment that could limit the damage caused by strokes and also promote repair in the affected area of the brain. What's more, the drug they're using has already been clinically approved.

The researchers' study is published in Brain, Behavior and Immunity, and it recounts how they developed their treatment using mice bred to develop ischemic strokes, the most prevalent type of stroke and one that occurs when an artery that supplies oxygen-rich blood to the brain is blocked. Soon after the mice experienced a stroke, the researchers treated them with interleukin-1 receptor antagonist (IL-1Ra), an anti-inflammatory drug that is already licensed for use in treating rheumatoid arthritis.

They noticed a reduction in the amount of brain damage typically observed after a stroke and also noted that the drug boosted neurogenesis (the birth of new cells) in the areas that did experience brain damage in the days following the treatment. The mice even regained the motor skills they lost due to the stroke.

Hope for a Cure

Stroke is the fifth leading cause of death in the United States and about 800,000 people suffer from one each year, according to the Centers for Disease Control and Prevention (CDC). They occur when the flow of blood to the brain is interrupted, usually due to a blood clot or a buildup of fat that broke off from the arteries and traveled to the brain. The condition is extremely dangerous because brain cells can die within a few minutes of the stroke, causing permanent damage or even death.

We still don't have a treatment to adequately prevent or reverse the damage to the brain caused by strokes, but the Manchester researchers believe that their development could change that. Though they are still in early stages of clinical trials, they hope to eventually move on to larger trials and eventually human testing. Together with other research, this new study offers hope to the thousands of people whose lives are impacted by strokes worldwide.

Read This Next
Futurism
"Dormant" Bacteria in Blood Was Just Linked to Several Diseases
Futurism
Protein Uncovered That Stops Arteries From Clogging
More on Hard Science
Warped Tour
Thursday on futurism
Professor Believes Door to Warp Drive May Lie With Ethylene Glycol
Sky Bursts
Thursday on the byte
Astronomers Intrigued by 25 Mysterious Repeating Radio Signals From Deep Space
Tractor Beam
Jan 26 on the byte
Scientists Build Working Tractor Beam, Although It's Comically Tiny
READ MORE STORIES ABOUT / Hard Science
Keep up.
Subscribe to our daily newsletter to keep in touch with the subjects shaping our future.
+Social+Newsletter
TopicsAbout UsContact Us
Copyright ©, Camden Media Inc All Rights Reserved. See our User Agreement, Privacy Policy and Data Use Policy. The material on this site may not be reproduced, distributed, transmitted, cached or otherwise used, except with prior written permission of Futurism. Articles may contain affiliate links which enable us to share in the revenue of any purchases made.
Fonts by Typekit and Monotype.