Soon, We May Be Able to Access Our Memories From Early Childhood

This could lead to ways of blocking traumatic memories. 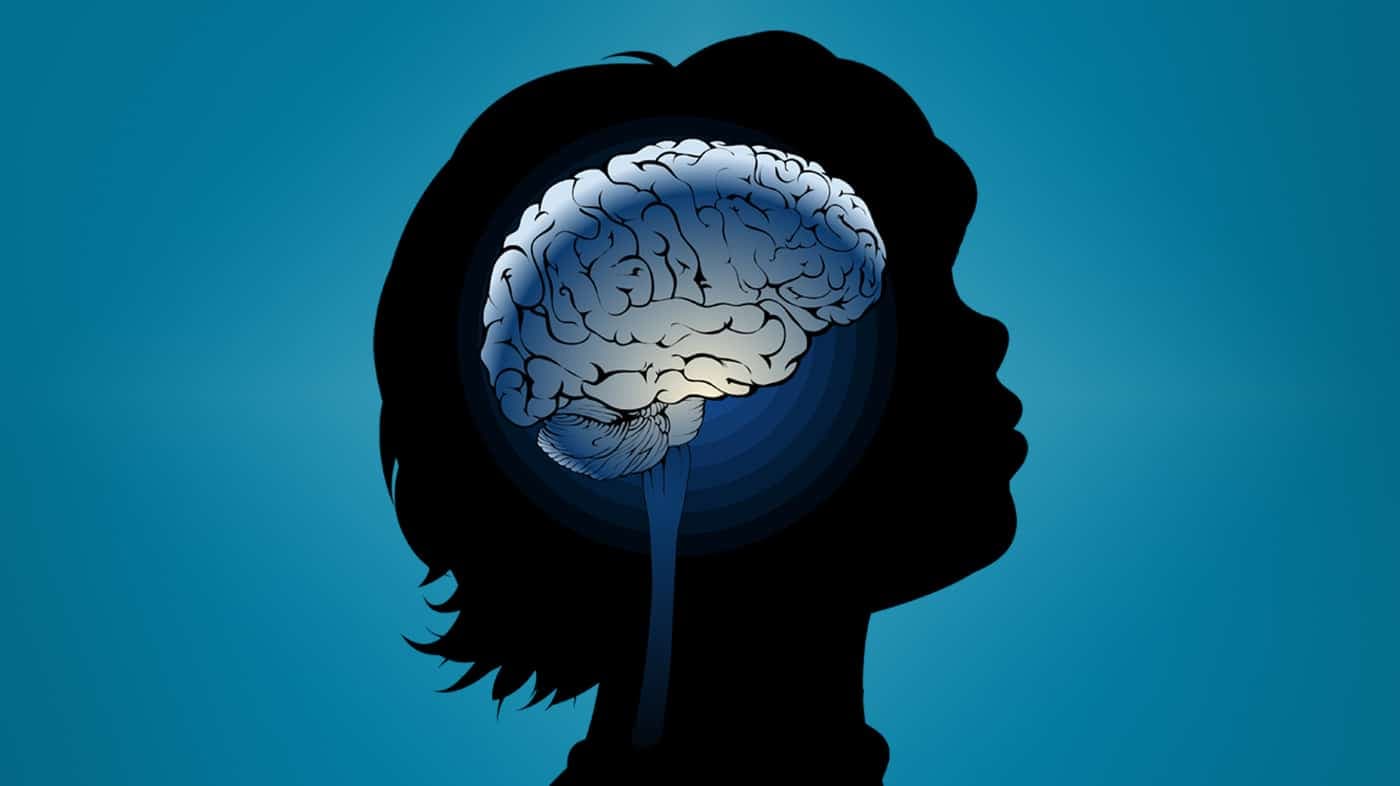 What’s your earliest memory? Try as you might, most of you probably won’t be able to recall anything during the first couple years of your life.

It’s not that we are incapable of remembering anything during our early childhood. Between the ages of two and three, we start developing our motor skills and learn how to communicate; we even begin to understand what we like and don’t like. What we experience during this stage in our lives greatly influences our behavior as adults. Why then are we unable to recall these memories the same way?

This phenomenon is called infantile amnesia. Scientists speculate that the rapid growth of new neurons during this stage is to blame for our inability to recall certain details of our life. The development of new neurons may be interfering with our storage of memories as it clears out older ones.

On the premise that 17-day old rats (the development equivalent of a toddler in humans) share this same condition, scientists then began to study this condition further. They found that while young rats could recognize a particular section of a box with a shock, this memory could disappear within just a day. In older rats, the memory of the shock was more lasting. The right trigger however could prompt the young rats to remember the shock, implying that we don't lose the memories, but they actually get stored somewhere in our brain.

Alessio Travaglia from New York University hypothesizes that these latent memories may be responsible for “off days” that we experience as adults. These might be the result of unpleasant, latent memories being triggered.

In comparing the brains of young versus adult rats, they also found several proteins would increase or decrease in the hippocampi of rats. This movement was prompted by learning, not time; and one specific protein, BDNF, shows that it can protect memories in young rats when injected.

Hypothetically, this process could be used on humans to prevent the loss of memory during early years. But the team is keen on studying how this process can also be used to block traumatic memories.

The research is still in its early stage and the team behind it knows the current data they have isn’t ready for testing on humans. Other scientists are also pointing out how different human and rat memories are, making these finding inapplicable to humans. They believe, however, that the result of this study could be significant for our understanding of how human memory works.

Read This Next
Eyes Have It
Meet the Neuralink Cofounder Who Left and Started a Competitor That's Now Rapidly Catching Up
Butcher Shop
Neuralink Employees Admit Company Has Killed 1,500 Animals So Far
Horrible Geese
Furious Geese Are Defeating Humans, Scientists Find
Quacks Like a Duck
Those Headlines About Scientists Building a Wormhole Are Total Nonsense, People
Falling In
Objects We Thought Were Black Holes May Actually Be Wormholes, Scientists Say
More on Enhanced Humans
Brain-Computer Im...
Jan 3 on the byte
Neuralink Cofounder Says New Company's Eye Implant Could Be "Ultimate" VR Tech
Skull Candy
10. 24. 22 on the byte
A Guy Lost His Eye and Put a Bright Light Into the Socket
So Sue Me
9. 28. 22 on futurism
Battle Erupts Over Alleged Grisly Photos of Brain-Hacked Neuralink Monkeys
READ MORE STORIES ABOUT / Enhanced Humans
Keep up.
Subscribe to our daily newsletter to keep in touch with the subjects shaping our future.
+Social+Newsletter
TopicsAbout UsContact Us
Copyright ©, Camden Media Inc All Rights Reserved. See our User Agreement, Privacy Policy and Data Use Policy. The material on this site may not be reproduced, distributed, transmitted, cached or otherwise used, except with prior written permission of Futurism. Articles may contain affiliate links which enable us to share in the revenue of any purchases made.
Fonts by Typekit and Monotype.