We need to make this happen. 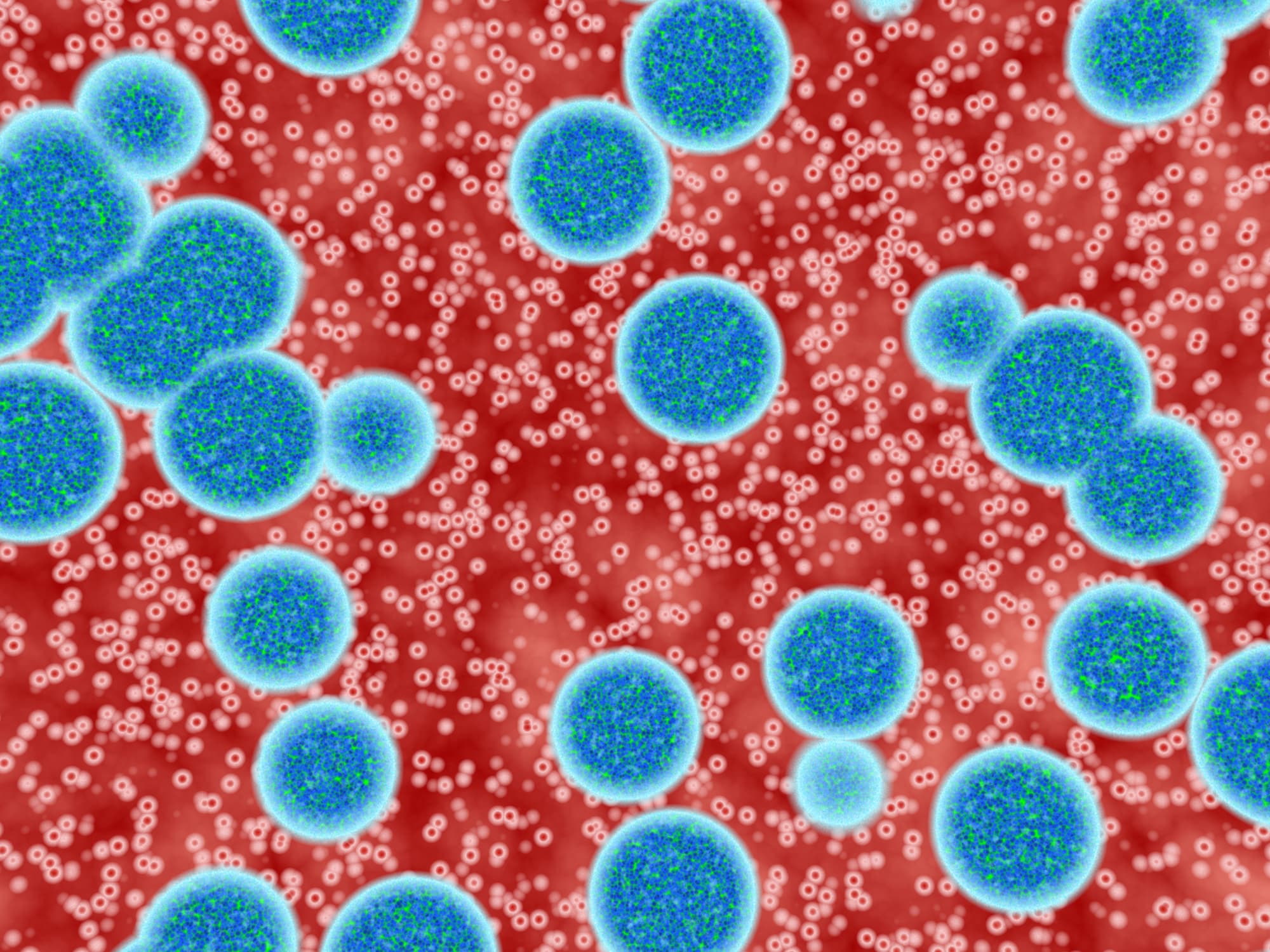 Adrenoleukodystrophy (ALD) is a rare disorder caused by a gene mutation. Children who inherited this gene took part in a new study testing the effectiveness of a new gene therapy that gets some surprising help from HIV.

ALD causes nerve cells in the brain to die. Children with the disorder typically begin to show symptoms at age 7 and afterward stop being able to both walk, talk, eat, see, hear, or even think. After diagnosis, most don't survive more than 5 years. Previous treatment methods include a bone-marrow transplant, which is only possible with a compatible donor, or a cord blood transplant, which is only possible if it was saved at birth. It is significant and promising, then, that for the first time ever, the disease was suppressed using gene therapy.

The study, published in the New England Journal of Medicine, included 17 boys between the ages of 4 and 13, as one in every 20,000 boys inherits the disease, and two years after gene therapy, 15 of the boys were functioning without any obvious ALD symptoms.

While it mostly affects boys, and sometimes men, on average 1 in every 18,000 people will be affected by ALD. The disease is fast-acting and most heinous in its symptoms. Unfortunately, two boys in the study did end up passing away, one because their ALD progressed too quickly for the therapy, and the other because they withdrew to pursue a bone-marrow transplant. But compared to other existing treatments for this aggressive and severe disease, this novel gene therapy has so far proven to be extremely successful. Dr. Jim Wilson, the director of the gene therapy program at the University of Pennsylvania's Perelman School of Medicine who was not involved with the study, stated: "To me, it seems to be working."

This research began with Dr. Amber Salzman, a mathematician and concerned aunt of a young boy diagnosed with ALD. She expressed that "All of a sudden he loses his abilities. He crumbles in front of your eyes."

There are many who are skeptical of gene therapy, as previous studies have sometimes ended with fatal complications. But by creatively engineering a disabled form of HIV, the genes can be more safely inserted into human cells than when other carriers are used. Who would have guessed that HIV could save lives. Now, proposing and following through with the use of disabled-HIV garnered, as you might guess, a fair amount of skepticism. But the results of the study might be proving the non-supporters wrong.

This is only one study in a fight against a severe and unrelenting disease. However, its results are objectively remarkable. If these results can be replicated and this therapy can be further explored and validated, sufferers of ALD might have more tangible hope in the future.