"These new findings reaffirm our belief that there exists a proof of concept that H.I.V. is curable." 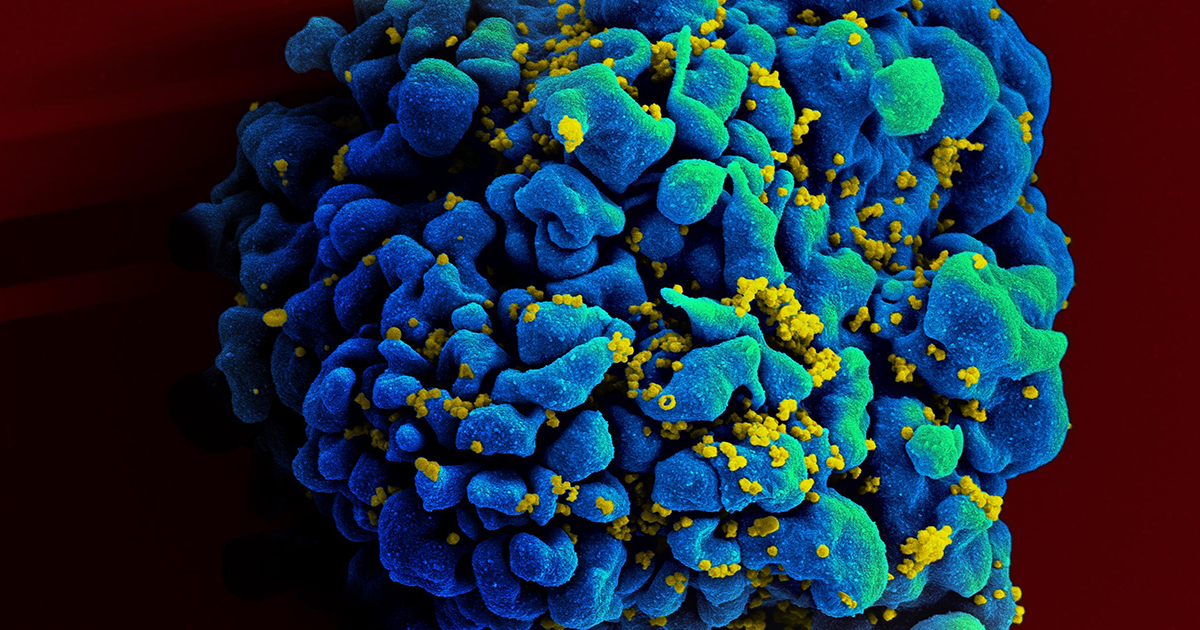 European scientists say that a bone marrow transplant has permanently cured a patient's infection with H.I.V., the virus that causes AIDS, according to the New York Times.

If the results hold up, it will be the second time in history that doctors have reportedly cured H.I.V. — though the procedure remains so prohibitively expensive, complex, and dangerous that it might not lead to a reliable treatment for the scourge.

In a paper published Tuesday in the journal Nature, the researchers describe how they performed a bone marrow transplant into an unidentified patient using stem cells from a donor with a rare genetic mutation that causes a resistance to H.I.V.

Now, 18 months after the patient stopped taking antiretroviral medication, doctors say there's been no sign of a return of the infection.

The new patient is the second in history to be reportedly cured of H.I.V. through a bone marrow transplant. The first, who later identified himself as a California man named Timothy Ray Brown, underwent a similar procedure about 12 years ago.

Experts caution that bone marrow transplants are unlikely to ever become a common treatment for H.I.V., which was a virtual death sentence decades ago but which the advent of antiretroviral medications has transformed into what's broadly considered a manageable health condition.

However, the lead author of the new study, Ravindra Gupta at the University College London, expressed hope that the research could pave the way for breakthroughs in gene-editing technology that could use the same resistance to H.I.V. that reportedly cured Brown and the new patient to cure patients without a donor.

"These new findings reaffirm our belief that there exists a proof of concept that H.I.V. is curable," International AIDS Society president Anton Pozniak said in a statement. "The hope is that this will eventually lead to a safe, cost-effective, and easy strategy to achieve these results using gene technology or antibody techniques."

Regardless, though, the reported cure of a second H.I.V. patient is a sign of hope for people living with a previously incurable condition.

"If something has happened once in medical science, it can happen again," Brown said in an interview with the Times. "I’ve been waiting for company for a long time."

READ MORE: H.I.V. Is Reported Cured in a Second Patient, a Milestone in the Global AIDS Epidemic [The New York Times]

More on H.I.V.: Bill Gates: The World Could See a Record Number of HIV Infections