For the First Time, Scientists Have Found our "Happiness" Genes

They found three genes that are tied to happiness and two others that are linked to depression. 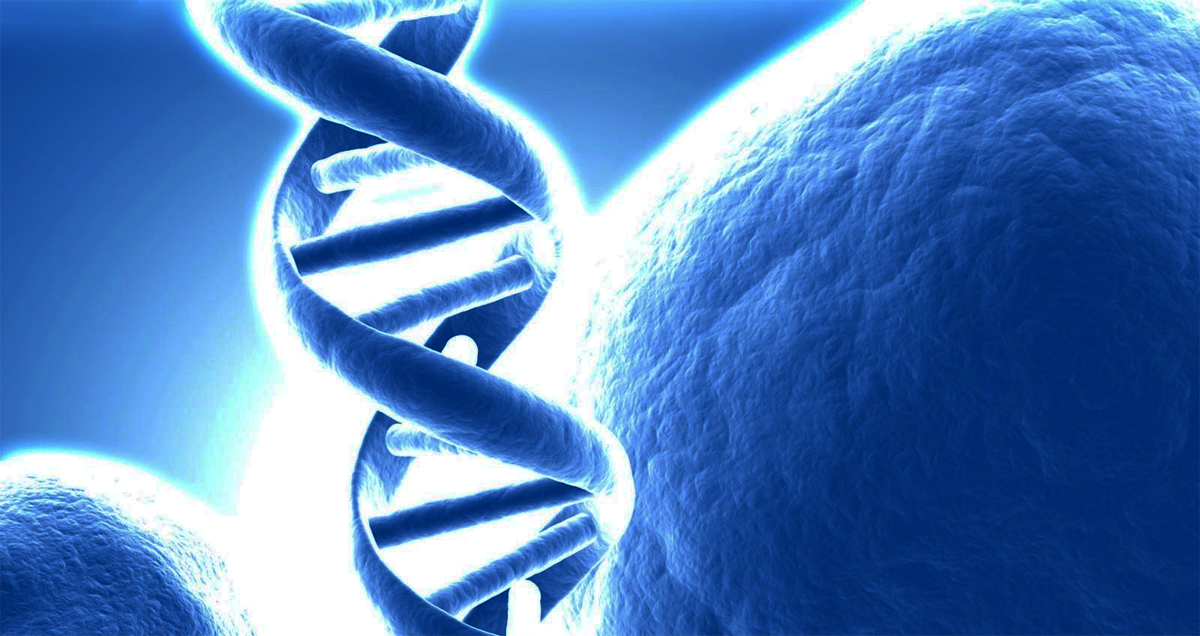 The Science of Emotion

An international team has analyzed genomic data from a huge group of people (more than 298,000) in order to find genetic variants associated with our feelings of well-being, depression, and neuroticism. And it seems that they may have located them. Further, the team also discovered that the gene variants are mainly expressed in the central nervous system and adrenal or pancreas tissues.

The team brought together data from many other studies and used advanced statistical tools to analyze it. When discussing the findings, Alexis Frazier-Wood, researcher and professor of pediatrics and nutrition at Baylor College of Medicine, says:

Previous studies have suggested that individual differences in happiness and well-being might be linked to genetic differences between people, and there is increasing interest in the topic, as growing evidence suggests well-being is a factor in both mental and physical health.

That said, it is important to note that the brain is the most complex machine that humanity has ever encountered. So one's happiness is not entirely dependent on their genetics, though it certainly contributes.

Indeed, researchers warn that determining how people think and feel about their lives doesn't just come down to genes. The environment, and how it interacts with genes, is just as important. However, studying the genes could help researchers start to understand why some people might be biologically predisposed to develop disorders like depression.

These findings also have the potential to help clarify what causes differences in happiness. These variants, researchers believe, are just the beginning of what is waiting to be discovered. Professor Meike Bartels, VU University, Amsterdam, concludes: "The genetic overlap with depressive symptoms that we have found is also a breakthrough. This shows that research into happiness can also offer new insights into the causes of one of the greatest medical challenges of our time: depression."

Read This Next
Mystery Meat
Lawsuit Claims That Subway "Tuna" Contains Extremely Weird DNA
There They Go
Biotech Company Officially Unleashes Gene-Hacked Mosquitoes in Florida
Gene-Hacked Blood Suckers
Residents Furious at Release of 500 Million Gene-Hacked Mosquitoes
Wine Mom
Scientists Sequence Genomes of Chardonnay and Cabernet Sauvignon
Breaking Models
Scientists Are Having Trouble Keeping Gene-Hacked Creatures Alive
More on Hard Science
Tractor Beam
Jan 26 on the byte
Scientists Build Working Tractor Beam, Although It's Comically Tiny
Having a Blast
Jan 18 on the byte
New Study Shows Where You Should Hide to Survive a Nuclear Attack
Offworld Amino
Jan 15 on the byte
Scientists Find Building Blocks of Life in Meteor That Smashed Into Family's Driveway
READ MORE STORIES ABOUT / Hard Science
Keep up.
Subscribe to our daily newsletter to keep in touch with the subjects shaping our future.
+Social+Newsletter
TopicsAbout UsContact Us
Copyright ©, Camden Media Inc All Rights Reserved. See our User Agreement, Privacy Policy and Data Use Policy. The material on this site may not be reproduced, distributed, transmitted, cached or otherwise used, except with prior written permission of Futurism. Articles may contain affiliate links which enable us to share in the revenue of any purchases made.
Fonts by Typekit and Monotype.