Trying to move beyond conventional "model organisms" comes with challenges 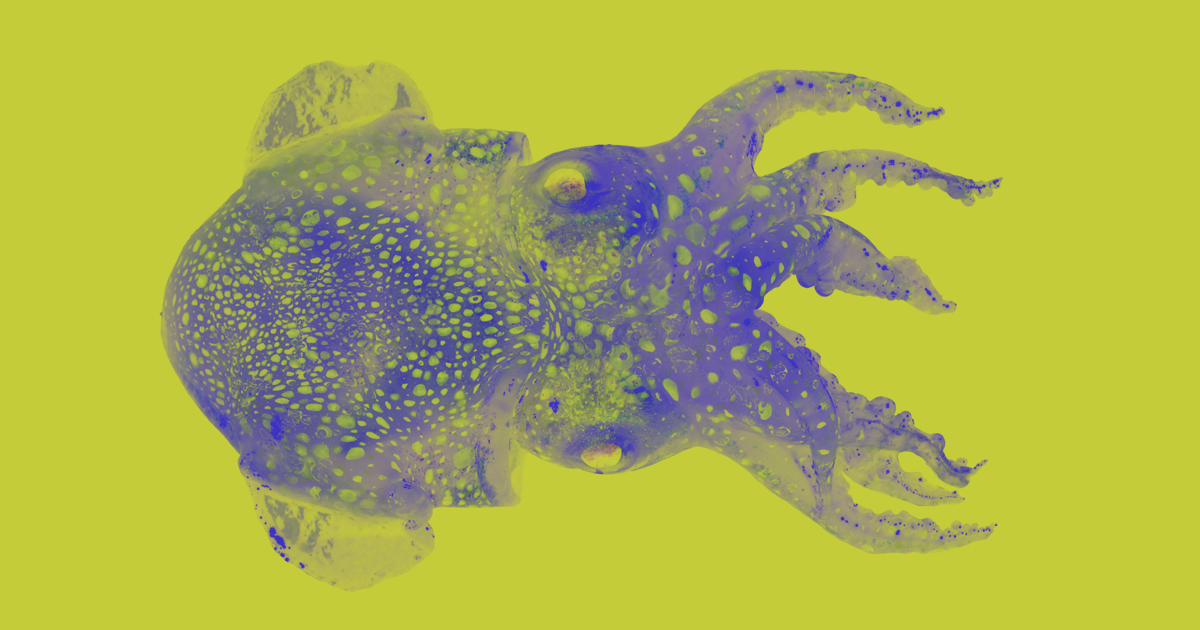 Armed with CRISPR gene-editing technology, scientists are trying to move away from performing experiments on common model organisms, like fruit flies and zebrafish, which have long defined biological research — by crafting new ones at the genetic level.

But scientists who are gene hacking new animals for their research are running into logistical problems, according to Nature News — the genetic alterations generally take hold, but keeping the animals alive and getting them to produce new generations is proving difficult.

In trying to develop new model organisms or just study the animals that they're more interested in, scientists are uncovering new secrets about those animals' life cycles and breeding habits. And while that's valuable from a scientific standpoint on its own, it's also a matter of necessity as the researchers need to learn these things if they ever want to breed the animals in a lab.

"The reason classic model systems were chosen was they're basically pests. Nothing can stop them growing," Columbia University molecular biologist Tessa Montague told Nature. "But if we take on this challenge of working on new organisms because they have an amazing feature, they're often not happy to grow under [just] any conditions."

For instance, scientists who wanted to study a different species of fruit fly had to first discover the olfactory cue that triggers them to lay eggs. Researchers studying aphids needed to make sure they would lay eggs into which CRISPR could be injected rather than reproduce asexually, a distinction that comes down to the temperature when they hatch.

"We finally are ready to start expanding what we call a model organism," Montague told Nature.

More on CRISPR: Scientists Gene-Hacked Lizards to Make Them Albino

Read This Next
Mystery Meat
Lawsuit Claims That Subway "Tuna" Contains Extremely Weird DNA
There They Go
Biotech Company Officially Unleashes Gene-Hacked Mosquitoes in Florida
Gene-Hacked Blood Suckers
Residents Furious at Release of 500 Million Gene-Hacked Mosquitoes
Brain Freeze
Colleges Are Mailing Brains to Students to Dissect at Home
Troglomyces twitteri
Scientist Discovers Gross New Fungus on Twitter
More on Hard Science
Warped Tour
Yesterday on futurism
Professor Believes Door to Warp Drive May Lie With Ethylene Glycol
Sky Bursts
Yesterday on the byte
Astronomers Intrigued by 25 Mysterious Repeating Radio Signals From Deep Space
Tractor Beam
Jan 26 on the byte
Scientists Build Working Tractor Beam, Although It's Comically Tiny
READ MORE STORIES ABOUT / Hard Science
Keep up.
Subscribe to our daily newsletter to keep in touch with the subjects shaping our future.
+Social+Newsletter
TopicsAbout UsContact Us
Copyright ©, Camden Media Inc All Rights Reserved. See our User Agreement, Privacy Policy and Data Use Policy. The material on this site may not be reproduced, distributed, transmitted, cached or otherwise used, except with prior written permission of Futurism. Articles may contain affiliate links which enable us to share in the revenue of any purchases made.
Fonts by Typekit and Monotype.