In China, Surgeons Are Treating Addiction With Brain Implants

"It controls your happiness, anger, grief and joy." 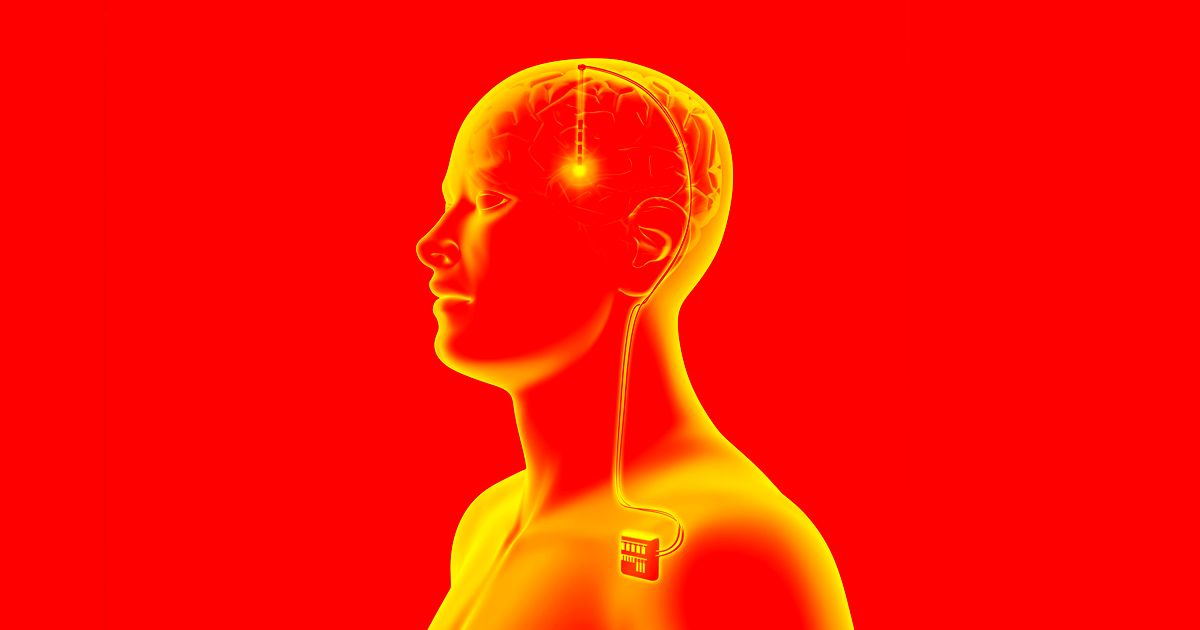 Deep brain stimulation (DBS), an experimental technology that involves implanting a pacemaker-like device in a patient's brain to send electrical impulses, is a hotly debated subject in the field of medicine. It's an inherently risky procedure and the exact effects on the human brain aren't yet fully understood.

But some practitioners believe it could be a way to alleviate the symptoms of depression or even help treat Alzheimer's — and now they suspect it could help with drug addiction as well.

In a world's first, according to the Associated Press, a patient in Shanghai's Ruijin Hospital had a DBS device implanted in his brain to treat his addiction to methamphetamine.

And the device has had an astonishingly positive effect, the patient says.

"This machine is pretty magical. He adjusts it to make you happy and you're happy, to make you nervous and you're nervous," he told the Associated Press. "It controls your happiness, anger, grief and joy."

Other studies in China have yielded mixed results trying to treat opioid addictions using DBS, according to the AP. In the United States, at least two studies that tried to treat alcoholism with DBS were dropped for not being able to justify the risks.

The idea of using DBS to treat drug addiction has raised concerns in medical communities across the globe — and not just concerning the inherent risks of a brain hemorrhage, seizures, infections, or personality changes.

Some researchers argue that the precise relationship between the technique and drug addiction are not yet known and require further study. Animal studies have shown some signs of its effectiveness, but remain inconclusive.

"It would be fantastic if there were something where we could flip a switch, but it's probably fanciful at this stage," Adrian Carter, head of neuroscience at Monash University in Melbourne told AP.

More on deep brain stimulation: Brain-Zapping Pacemaker Implant Could Be a New Treatment for Opioid Addiction

4.24.19
First Drug Execs Charged for Role In Opioid Epidemic
3.15.19
States Are Approving Cannabis to Fight Opioid Addiction
11.29.18
CDC: People In the United States Aren't Living As Long
11.16.18
A Super-Spicy Plant Could Help End the Opioid Crisis
3.07.18
Four Reasons Why the Opioid Epidemic Is Getting Worse, Not Better