"This treatment is for those who have failed every other treatment." 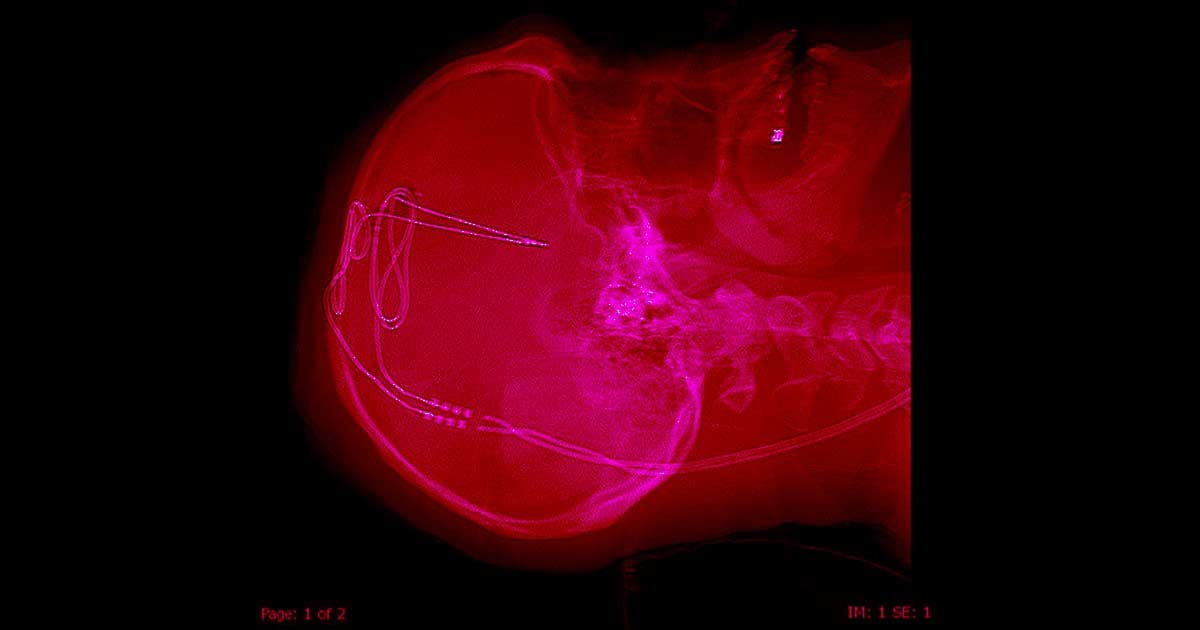 Hotel worker Gerod Buckhalter has struggled with an opioid addiction since he was 18 years old, even overdosing twice.

"I’ve had every type of treatment you could think of," the now-33-year-old told The Washington Post. "Numerous stays in long-term treatment, numerous detoxes. You name it, I’ve had it."

Unfortunately, none of the treatments worked — and that's why Buckhalter decided to let neurosurgeon Ali Rezai drill a hole in his skull and implant an electrode into his brain in November.

By electrically stimulating the part of the brain that regulates impulses, Rezai and his team at the West Virginia University Rockefeller Neuroscience Institute think they might be able to help Buckhalter and three other participants in a new trial control their opioid cravings.

Doctors in China have already used similar deep-brain stimulation techniques to treat people addicted to opioids and methamphetamine, but this trial is the first in the United States to use brain implants in this way.

If all goes as hoped with these four patients, a larger trial could follow, but Rezai is quick to point out that brain implants should be a last-resort intervention for addiction.

"This treatment is for those who have failed every other treatment, whether that is medicine, behavioral therapy, social interventions," the surgeon told BBC News. "It is a very rigorous trial with oversight from ethicists and regulators and many other governing bodies."

More on drug addiction: In China, Surgeons Are Treating Addiction With Brain Implants