A Wireless Neural Implant Might Jolt the Brain out of Seizures 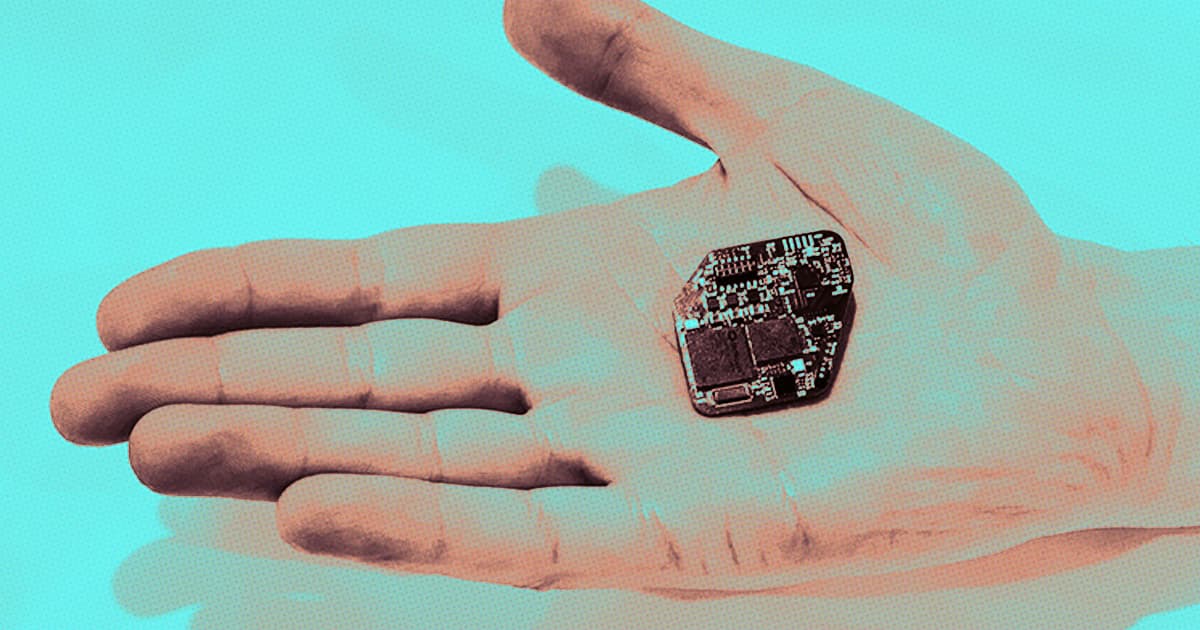 For people with neurological conditions like severe epilepsy and Parkinson's disease, a small device may someday help manage symptoms by sitting on the surface of the brain, monitoring its electrical activity and jolting it back to equilibrium when something goes wrong.

The new prototype device, called the Wireless Artifact-Free Neuromodulation Device (WAND) by the UC Berkeley scientists who built it, isn't the first implant isn't the first to treat neurological conditions with targeted electrical stimulation. But it fixes a lot of the problems with earlier models such as size limitations and noisy data collection, according to research published in the journal Nature Biomedical Engineering on Monday — and it suggests a path forward for treating some of the most widespread neurological conditions in the world.

The device, which has been tested on primates but not yet on humans, improves on other neural implants is because it works as a closed-loop system.

Specifically, the array of electrodes is the first that can simultaneously interpret the brain's electrical activity and send out therapeutic shocks, resulting in more specialized treatments that are fine-tuned to the brain's needs than other implants could only do one or the other.

"We want to enable the device to figure out what is the best way to stimulate for a given patient to give the best outcomes," UC Berkeley electrical engineer and computer scientist Rikky Muller said in a university-published press release. "And you can only do that by listening and recording the neural signatures."

In the future, the team wants to implement an artificial intelligence system so that the implant can get even better at reading and understanding the brain's signals.

But before it gets to that point, the scientists will likely have to make sure that their device actually works in people — a long process that will involve volunteers who are already hospitalized for epilepsy or Parkinson's and agree to try out an experimental surgery.

Hopefully the implant helps people, but it will be a while before we know for sure.

More on neural implants: New Jelly-Like Neural Implant Eliminates the Need to Drill Through the Brain