This may lead to a way to prevent relapses. 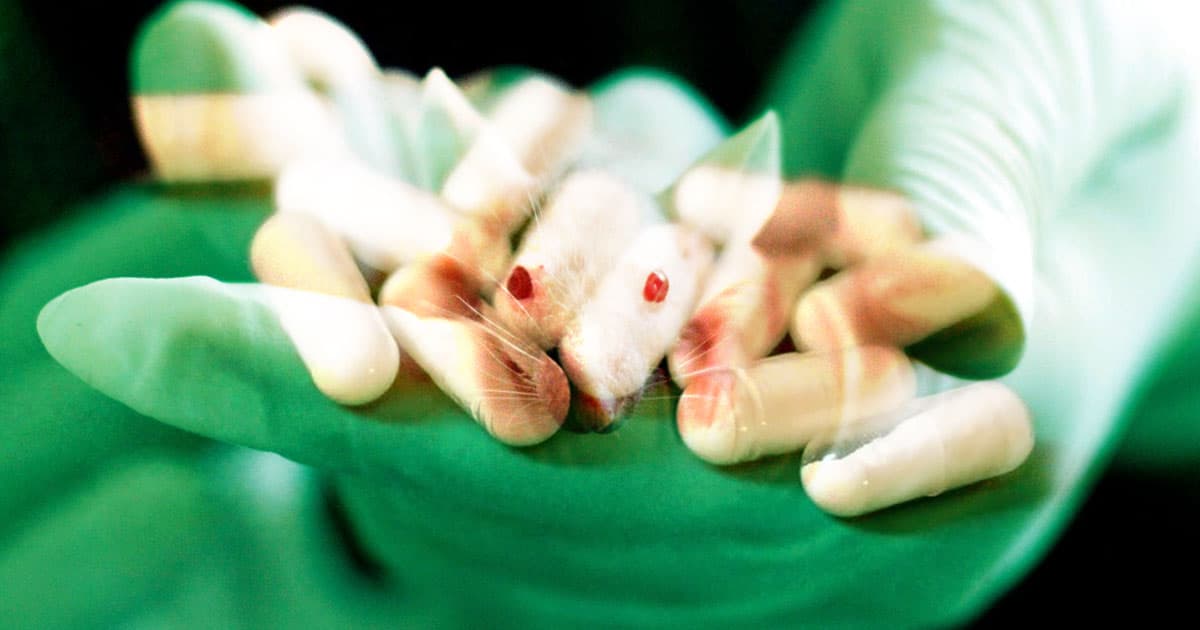 One of the hardest parts of treating addiction is keeping patients from relapsing.

Now, researchers at the Chinese Academy of Sciences say that they’ve “interrupted the brain pathway responsible for morphine-associated memories in mice, that is, ‘erasing’ the drug-associated memory from the brain.”

The work could point to a possible way to stop relapses from happening after treating an opioid addiction. And while the human brain is far more complex than that of a mouse — as well as humans’ reasons for relapsing — the finding is promising.

To treat the mice, the team gave them brain implants: a fiber optic that shined light onto a region called the paraventricular thalamus and blocked withdrawal symptoms. A day later, the mice no longer sought out morphine and relapse — or at least do the lab mouse version of relapsing — even after two weeks.

According to the new research, published Thursday in the journal Neuron, people relapse partially because they miss the high, but more so because the symptoms of withdrawal can often be overwhelming. By tamping down those symptoms, the mice appear to be able to kick the habit more easily.

“Our success in preventing relapse in rodents may one day translate to an enduring treatment of opioid addiction in people,” CAS researcher Zhu Yingjie said in a press release.