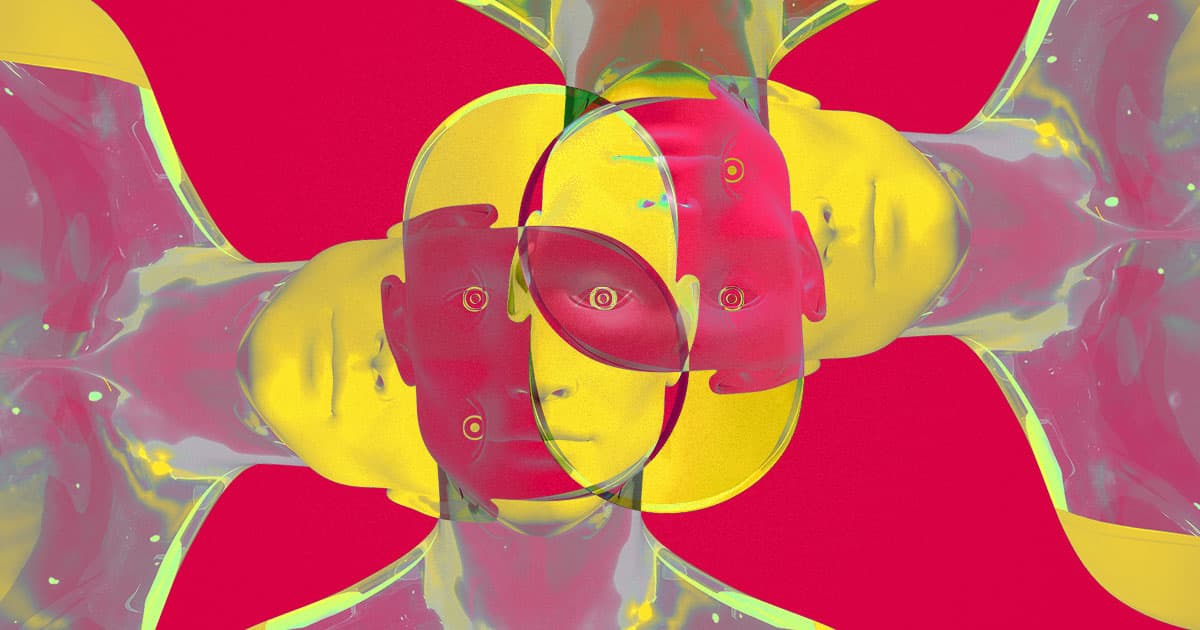 "Not only thoughts, but sensory experiences, could be communicated from brain to brain."

"Not only thoughts, but sensory experiences, could be communicated from brain to brain."

We might soon be able to communicate telepathically, thanks to brain-computer interfaces.

At least, that's the gist of a new report about neural implant technology by the Royal Society, a UK scientific organization, that was reviewed by The Independent. The document hypes some of the more exciting things brain-computer interfaces could make possible, but also warns that hooking brains up to computers could also compromise individual privacy.

"Not only thoughts, but sensory experiences, could be communicated from brain to brain," the report reads. "Someone on holiday could beam a 'neural postcard' of what they are seeing, hearing or tasting into the mind of a friend back home."

To make sure that these neural implants of the future are used to benefit people and society, the Royal Society is calling for a government probe into the tech, The Independent reports. Otherwise, private companies like Facebook that are already working on their own systems will be able to dictate how the tech is used on their own terms.

"They could bring huge economic benefits to the UK and transform sectors like the NHS, public health and social care," Imperial College London engineer and report co-chair Christofer Toumazou told The Independent. "But if developments are dictated by a handful of companies then less commercial applications could be side-lined. That is why we are calling on the government to launch a national investigation"

More on brain-computer interface: Scientist: Merging Your Brain With AI Would Basically Be Suicide