These tiny fish share 70 percent of our genome, making this research helpful for treatment in humans. 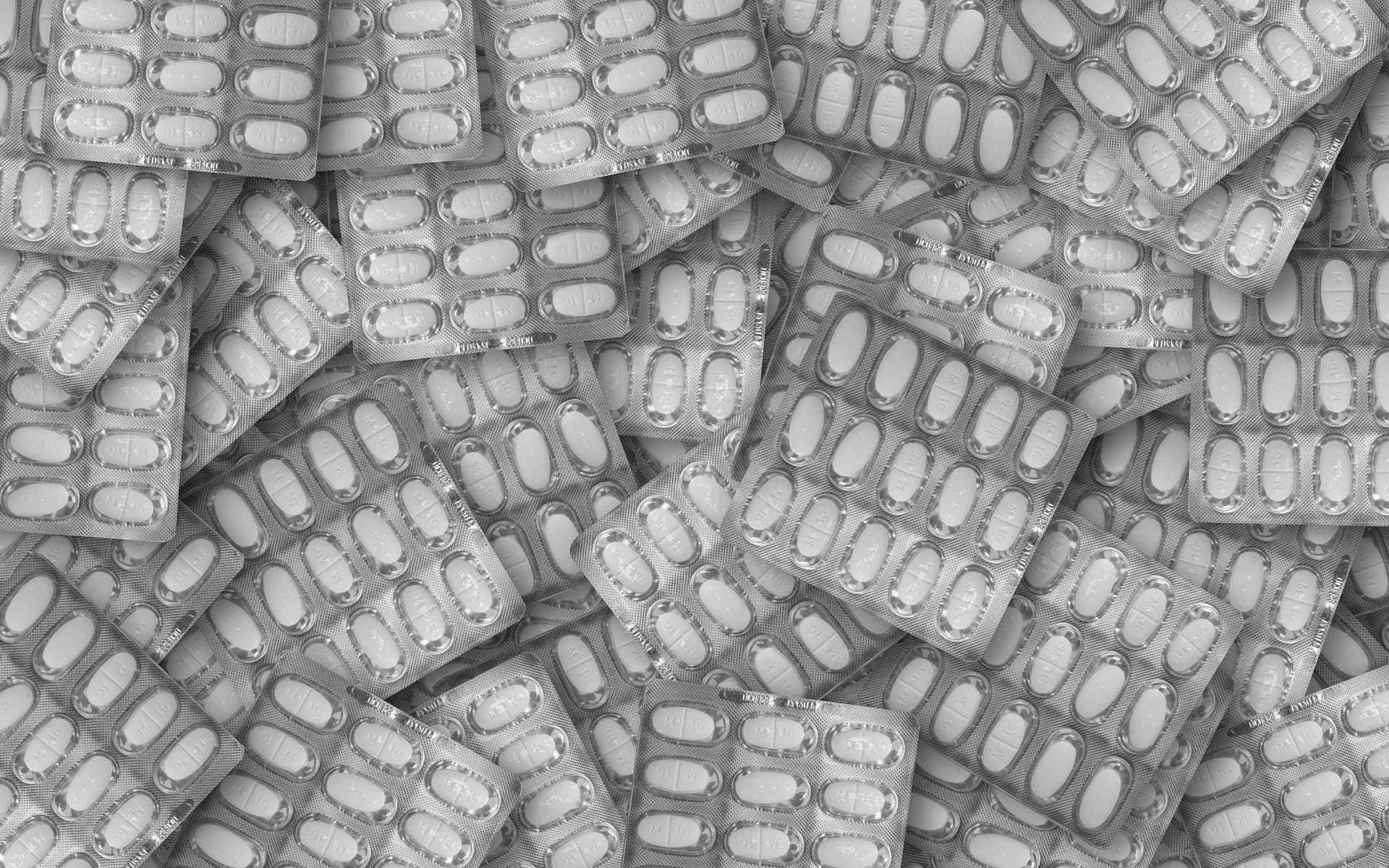 University of Utah researchers have found that the small tropical zebrafish, which shares 70 percent of its genes with humans, chooses to self-administer doses of the commonly prescribed pain-killing opioid hydrocodone. After one week, the fish increased their drug-seeking behavior, even when they had to place themselves in risky situations to do so. In addition, 48 hours after their most recent dose, the fish exhibited signs of anxiety, a classic symptom of withdrawal.

The work represents a new approach toward the study of the biological pathways underlying addiction and withdrawal. In addition to a large percentage of shared genes, zebrafish have a natural reward system in the brain that resembles that of humans. The fish have a receptor for μ-opioid, and the neurotransmitters dopamine and glutamate trigger feelings of rewards in their brain as they do in ours.

The team first recorded how fish would behave when rewarded conventionally, with food. They then replaced food with hydrocodone, and recorded whether the fish would trigger the active platform to receive the reward, and if they did, under which conditions. The fishes' drug-seeking behavior increased over time, even when the zebrafish were forced into progressively shallower water, a naturally stressful environmental that fish not conditioned to seek drugs would avoid. Fish that received smaller doses at the same depth also increased their drug-seeking behavior to get larges fixes.

Experts agree that opioid addiction is at crisis levels in the US, and people can quickly become dependent. As the American opioid addiction problem worsens, the body of addiction science knowledge remains incomplete. Researchers are exploring everything from artificial intelligence solutions to the peripheral nervous system to turn the tide. Finding other ways to address addiction and develop treatments that are safe and effective are of great interest to the medical community, and the general public, if the crisis is to be fixed.

The researchers hope to use their zebrafish model to find new therapies that could moderate or block drug-seeking behavior. The model is scalable, and could be implemented to screen thousands of candidate compounds rapidly. Researchers could also explore the particular biological pathways connected to drug-seeking behavior, by manipulating the genetic make-up of zebrafish offspring. These promising results will hopefully be one part of the answer to this American crisis.