Four Reasons Why the Opioid Epidemic Is Getting Worse, Not Better

Stronger drugs and a lack of legislation contribute to the perfect storm. 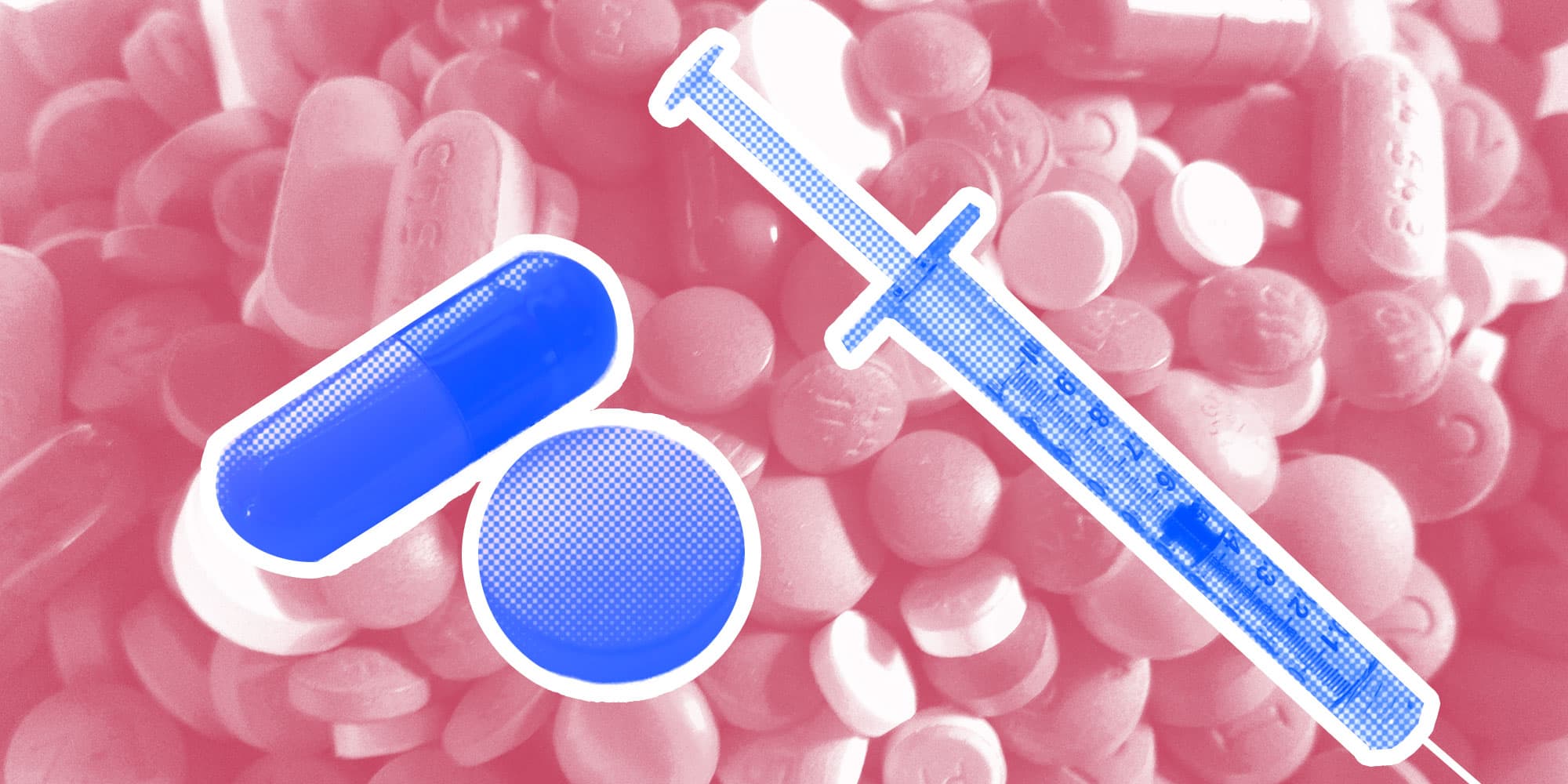 Despite efforts to address the crisis, opioid overdoses in the U.S. continue to increase at a disturbing rate.

A new report compiled by the Centers for Disease Control and Prevention revealed that the number of people checking into the emergency room (ER) after overdosing rose by 30 percent between July 2016 and September 2017. In 2016 alone, opioids were the cause of nearly 42,000 deaths across the country, more than any previous year on record.

"In every region, in every age group of adults, in both men and women, overdoses from opioids are increasing," CDC Acting Director Anne Schuchat told NPR.

The fact that the report was only able to capture people who were hospitalized suggests that the grim toll may be much higher, because many people who overdose never go to the ER.

The CDC's report didn't delve into the cause behind the 30 percent increase, but several factors may have played a part in this concerning trend:

While the opioid crisis can't be attributed to the combination of the above factors alone, it's clear that more must be done to offset the significant loss of lives to products that are supposed to help people. The CDC's report is sure to turn heads and bring some much needed attention to the problem, but it'll be for naught unless things change fast, be it through legislation, or future drugs made specifically to tackle addiction and withdrawal.

5.09.19
In China, Surgeons Are Treating Addiction With Brain Implants
4.24.19
First Drug Execs Charged for Role In Opioid Epidemic
3.15.19
States Are Approving Cannabis to Fight Opioid Addiction
11.16.18
A Super-Spicy Plant Could Help End the Opioid Crisis
3.01.18
An Osteoarthritis Drug May Be the Answer to America's Opioid Crisis