Two states have approved the treatment despite weak scientific evidence. 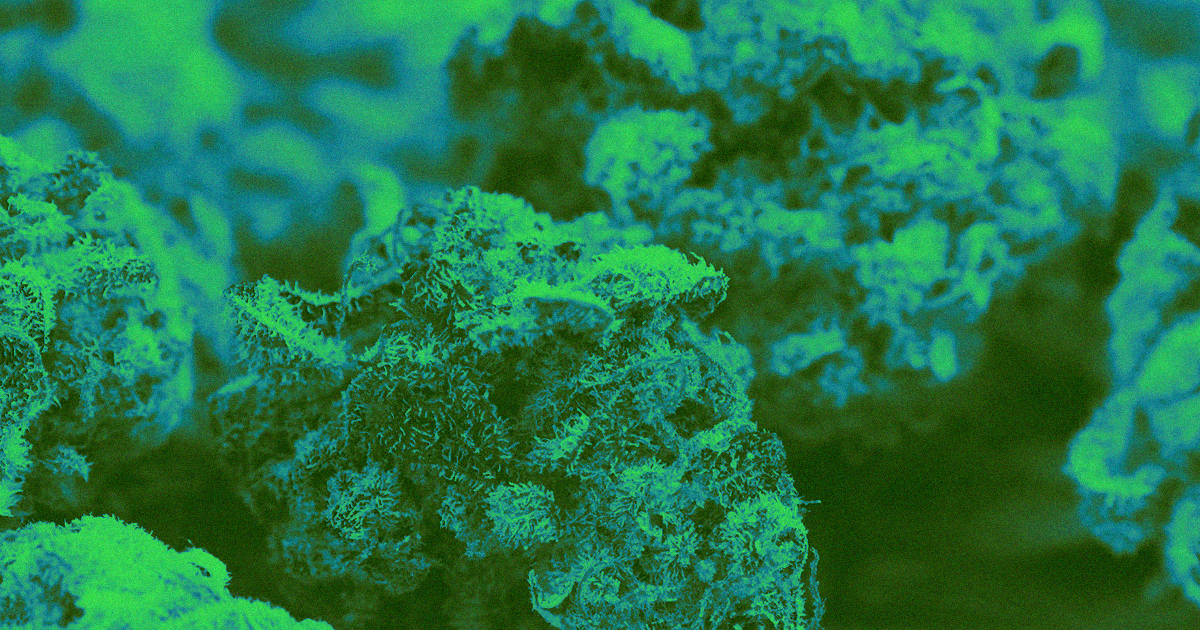 So far, two U.S. states, New York and Illinois, have legalized the use of cannabis to help treat chronic pain as an alternative to addictive opioids.

Ask anyone on the street, and they would probably tell you that cannabis helps people chill out. The chemical similarities between cannabis and opioids make it seem, anecdotally, like cannabis could help reduce opioid addiction. Both drugs mitigate similar symptoms and usher in similar experiences – but cannabis is far less dangerous on its own.

But anecdotal evidence only goes so far.

While it's hard to criticize something that could help alleviate the opioid epidemic, the physiological impact of treating either chronic pain or opioid addiction with cannabis hasn't undergone nearly the same rigor of scientific study as other medical treatments, according to Scientific American.

Overall, scientists have faced many challenges when it comes to experimenting with cannabis. Though Scientific American reports that some clinical research is finally starting to support it, overall, there's just not a lot of evidence backing up that anecdotal hunch.

But because other opioid addiction treatments like methadone already work, and because cutting people off of them can be dangerous, scientists argued that switching people already taking prescription opioids over to a prescription of cannabis could actually be dangerous in a perspective letter recently published to the Journal of the American Medical Association.

The big question is whether cannabis will not only be able to help people already addicted to opioids, but also the chronic pain that the opioids may have been for in the first place.

In this case, research is once more limited. Plenty of studies suggest that cannabis treats pain, but a research paper published in European Archives of Psychiatry and Clinical Neuroscience earlier this year found that most cannabis pain studies had severe limitations, calling their findings into question.

Legalizing marijuana could help people find all sorts of new treatments. And while exploring new tools to help treat people affected by the opioid epidemic is commendable, cannabis likely won't end up being the answer.

2.01.22 Developments
NYPD Cop Investigated for $1.5 Million Scheme to Sell Fake Vaccine Cards
7.24.19
From Sleep to Anxiety to Inflammation, Mellowment Has The Right CBD for Your Specific Needs
6.18.19
This NAD+ Supplement Takes the Fight Against Aging to the Cellular Level
6.10.19
The World’s Most Advanced Gut Microbiome Test is Changing Our Approach to Gut Health
5.09.19
In China, Surgeons Are Treating Addiction With Brain Implants