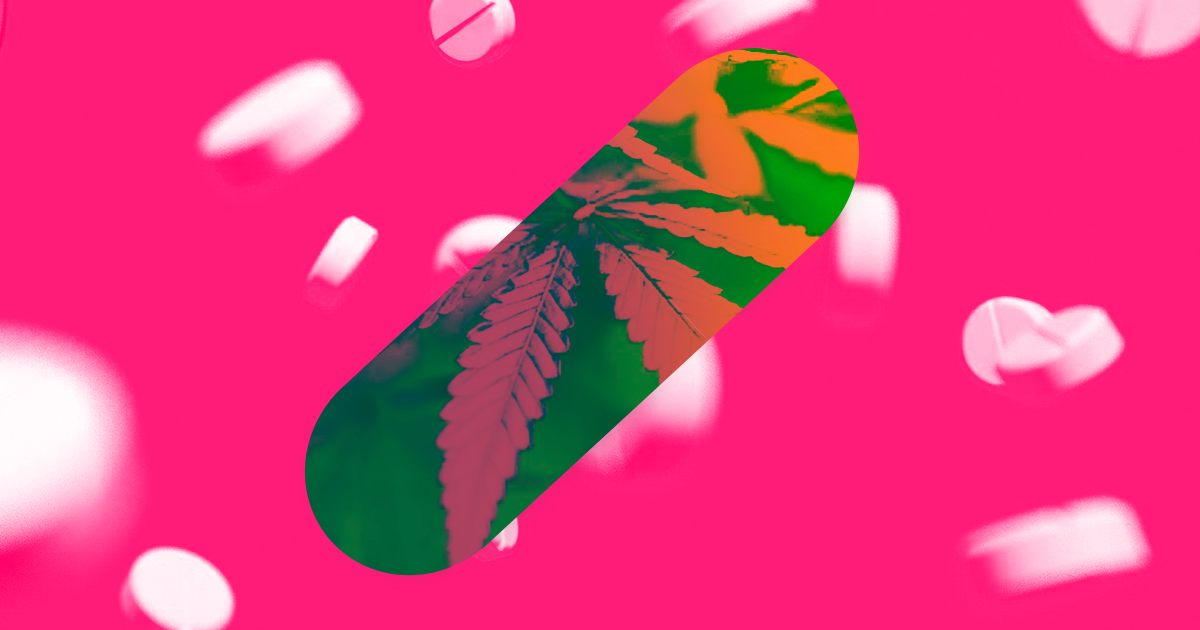 Just a few decades ago, the idea of a medical use for cannabis was little more than a pipe dream. Now, there’s a cannabis-derived drug on the market that doctors can prescribe as readily as any other medication.

As of Thursday, doctors in the nation are free to prescribe patients Epidiolex, making it the first drug on the market specifically designed to treat a rare form of childhood epilepsy. It's also the first prescribable cannabis-derived drug.

In June, the U.S. Food and Drug Administration (FDA) approved the sale of Epidiolex to treat treat two rare forms of epilepsy that manifest during childhood: Lennox-Gastaut syndrome and Dravet syndrome.

While a few treatments for the former were already available, none existed for the latter. Epidiolex showed remarkable promise during trials, though, reducing seizures by up to 40 percent.

Even though the FDA approved Epidiolex in June, prescribing it was still illegal because the Drug Enforcement Agency classifies all forms of cannabis as a Schedule I drug — the same category that heroin and LSD fall under.

That changed on September 27 when the DEA classified Epidiolex as a Schedule V drug. That classification means that doctors in all 50 states are now as free to prescribe Epidiolex as they are cough suppressants containing small amount of codeine.

The cannabis-derived drug has already improve the lives of many of the young patients who participated in its trials, and now that it's widely available, it has the opportunity to improve many more.

More on Epidiolex: The Digest: A Marijuana-Derived Medication Is Now Approved for Sale in the US