The FDA Has Approved a Contraceptive App. Now More Could Flood the Market.

Critics argue that Natural Cycles is neither safe nor effective. 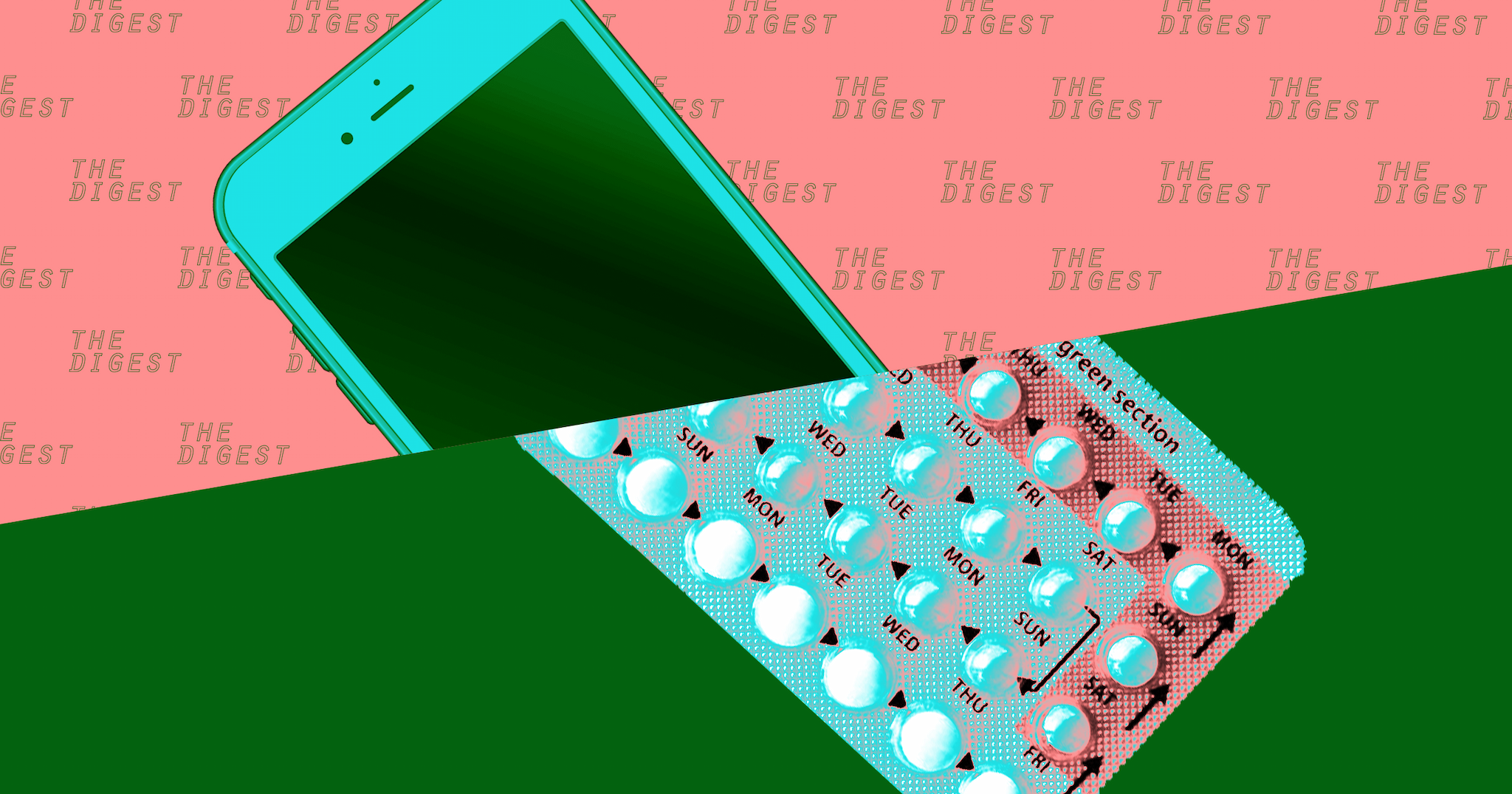 AN FDA FIRST. Don't want to get pregnant? There's an app for that.

On Friday, the U.S. Food and Drug Administration (FDA) approved Natural Cycles, a contraceptive app that helps women track when they are most likely to get pregnant so they can avoid having sex during that time. This is the first time the FDA has approved an app to prevent pregnancy, but now that Natural Cycles has broken down the wall, more could follow.

RHYTHM IS GONNA GET YOU. There are a number of birth control options for sexually active women looking to prevent pregnancy, but each has its drawbacks. Hormonal methods, such as the pill or IUDs, can cause debilitating side effects, while condoms can break or trigger allergic reactions. A tubal ligation is effective, but it's also permanent and requires surgery.

For some women, the "rhythm method" is a good, simple option, but really, it's not all that great — according to the Centers for Disease Control (CDC), it has a typical-use failure rate of 24 percent.

To use the app, a woman takes her temperature every morning using a basal body thermometer, which is more sensitive than typical thermometers. She then inputs that data into the app and notes when she's on her menstrual cycle. From this information, the app can determine which days the woman is mostly likely to get pregnant, so she can avoid having unprotected sex on those days.

A FLOOD OF FERTILITY APPS. Some people believe the FDA made a mistake by approving Natural Cycles. Swedish authorities are investigating the app after 37 women who were using it became pregnant. It's unclear how many women were using the app total, but these 37 cases were behind 5.5 percent of abortions at a particular clinic in Stockholm between September and December 2017, The Guardian reports.

“What is this, the 1950s?” Lauren Streicher, a professor of clinical obstetrics and gynecology at Northwestern University, told Yahoo Lifestyle. “Instead of using real contraception for women that is proven to be safe and effective, this is essentially advocating an anti-contraception approach. To have the FDA endorse an app as being safe is just kind of mind-boggling.”

Natural Cycles might not be the only FDA-approved contraceptive app on the market for long, either. Now that the FDA has approved one such app, others will face a different, simpler approval process. If Streicher is right and Natural Cycles is neither safe nor effective, it could be the first of several tech-enabled contraception methods that don't actually protect women's health.

7.05.19
Your Awful 4th of July Hangover Is No Match for This Science-Backed Hangover Cure
5.01.19
FDA: Ambien Is Making People Kill Themselves While Asleep
3.20.19
A Smuggler Just Got Caught With a Live Human Embryo in His Luggage
3.18.19
FDA Head: Anti-Vaxxers Could Soon Cause an Epidemic
2.19.19
The FDA Warns: Transfusions of Young Blood Are a Dangerous Scam