The FDA Warns: Transfusions of Young Blood Are a Dangerous Scam

FDA Commissioner: "we’re concerned that some patients are being preyed upon by unscrupulous actors" 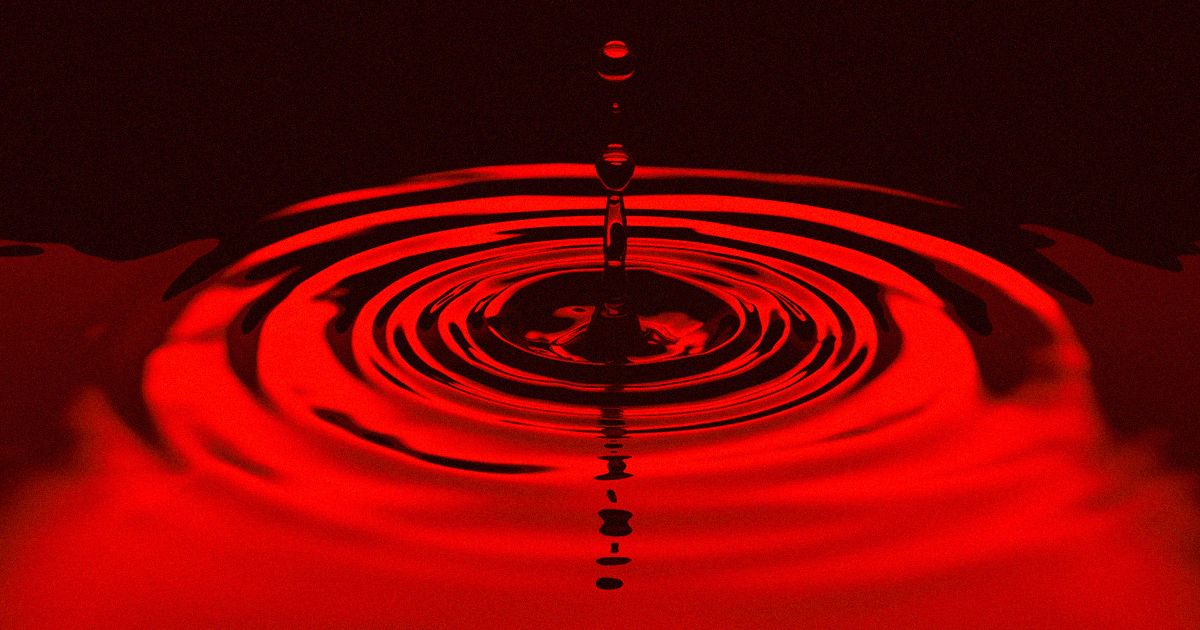 According to the hype, injecting an old person with the blood of healthy young whippersnappers could alleviate health problems restore youth.

But according to the U.S. Food and Drug Administration (FDA's) new statement, young blood and plasma transfusions are not only useless pseudoscience — but potentially dangerous as well.

"Today, we're alerting consumers and health care providers that treatments using plasma from young donors have not gone through the rigorous testing that the FDA normally requires in order to confirm the therapeutic benefit of a product and to ensure its safety," wrote FDA Commissioner Scott Gottlieb in the statement. "As a result, the reported uses of these products should not be assumed to be safe or effective."

Startup clinics like Ambrosia have recently garnered attention for the controversial, expensive so-called treatments. But criticisms of the untested and controversial practice soon followed. And now the FDA is officially warning would-be customers that they could be wasting time and money.

"The promotion of plasma for these unproven purposes could also discourage patients suffering from serious or intractable illnesses from receiving safe and effective treatments," reads the statement.

But these are all specific medical procedures that have been thoroughly vetted by professionals. Filling your veins with young blood in hopes that you can live forever? Not so much.

"Simply put, we're concerned that some patients are being preyed upon by unscrupulous actors touting treatments of plasma from young donors as cures and remedies," reads the FDA statement. "Such treatments have no proven clinical benefits for the uses for which these clinics are advertising them and are potentially harmful."