The magic of using math as a natural birth control. 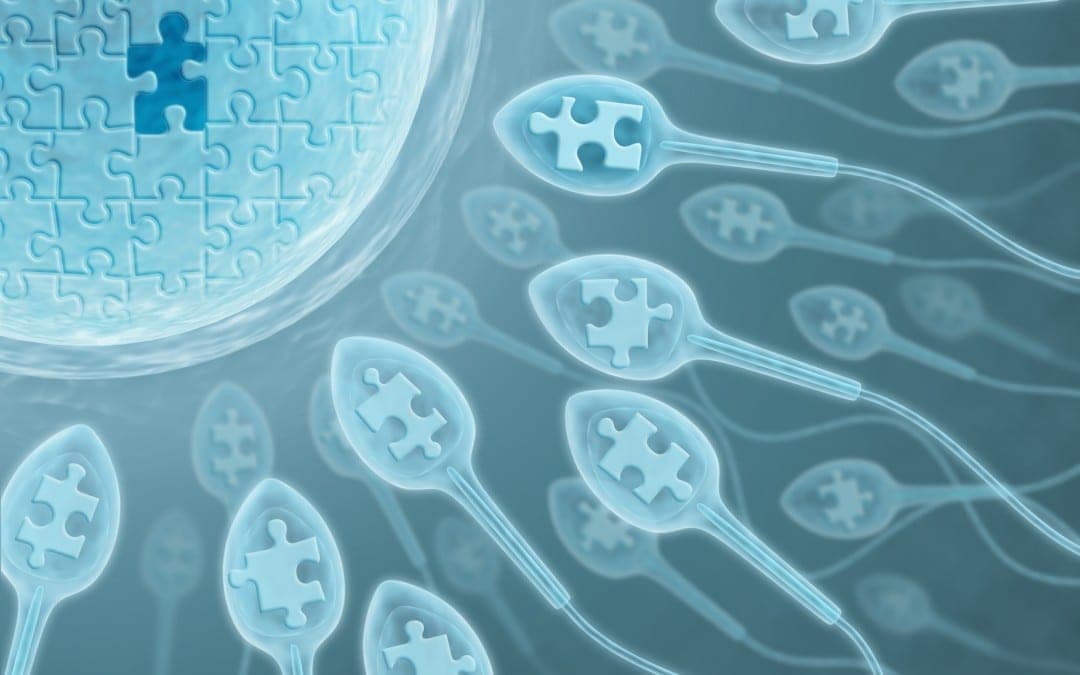 Back in 2012, a team at the Large Hadron Collider (LHC) found the elusive Higgs-Boson particle. While an impressive feat, it does raise the question: how do you top a discovery like that?

For one physicist, the answer was to expand her horizons. That's right, a scientist who was a part of the discovery of the Higgs-Boson switched gears to the field of female fertility, and has created an app that could eventually be the first smartphone-based contraceptive.

The fertility app is called Natural Cycles, and it was developed by physicist Elina Berglund when she noticed there were few natural options for birth control. She even began the work while still at CERN.

In order to provide a solution for this problem, she wrote an algorithm that analyses the user's body temperature (input into the app) to display fertile and infertile days. Unlike other applications, Berglund's algorithm is based on advanced statistical methods, earning it the distinction of being the only app of its kind regulated as an approved medical device.

Trials for the apps have shown positive results. The latest trial involved more than 4,000 women of ages 20-35. It showed that if used correctly, it is effective in 99.5 percent of users. That gives it an efficacy rate mirroring the pill.

On the flip side, the Daily Record reports that it could also be used to more accurately help track ovulation. So far, over 5,000 Swedish women became pregnant within three months of using the app.

We are bound to see more and more of these technological alternatives to chemical-based contraception, especially since hormonal contraception does put women's bodies into a state of flux, and can lead to depression, blood clotting, and even strokes.

So while alternatives, such as the male contraceptive pill, are still in the works, technology can help to fill that need. Apps like these may be unable to prevent things like STDs, but they still offer a natural option for women.

Read This Next
Brands We Love
Can't Sleep? Try this Highly Rated Relaxation App
Gabe Said We're Into Movements
This MIT and Harvard-Built App Could Slow the Spread of Coronavirus
Old Timers
Senior Citizens Are Using an App to Order "On-Demand Grandkids"
Futurism
Apps Are Illegally Stealing Children's Privacy Data
Futurism
Shapr Is Using AI To Replace Networking Events [Sponsored]
More on Future Society
Bird Crap
Feb 4 on the byte
It Looks Like Elon Musk Is Actually Building a Twitter Payment Platform
Balloon News
Feb 3 on futurism
China Says "Spy Balloon" Soaring Over America Is Completely Innocent
Down in Flames
Feb 1 on the byte
Elon Musk Apparently Thinks Twitter Is a "Flaming Dumpster Rolling Down the Street"
READ MORE STORIES ABOUT / Future Society
Keep up.
Subscribe to our daily newsletter to keep in touch with the subjects shaping our future.
+Social+Newsletter
TopicsAbout UsContact Us
Copyright ©, Camden Media Inc All Rights Reserved. See our User Agreement, Privacy Policy and Data Use Policy. The material on this site may not be reproduced, distributed, transmitted, cached or otherwise used, except with prior written permission of Futurism. Articles may contain affiliate links which enable us to share in the revenue of any purchases made.
Fonts by Typekit and Monotype.