FDA Head: Anti-Vaxxers Could Soon Cause an Epidemic 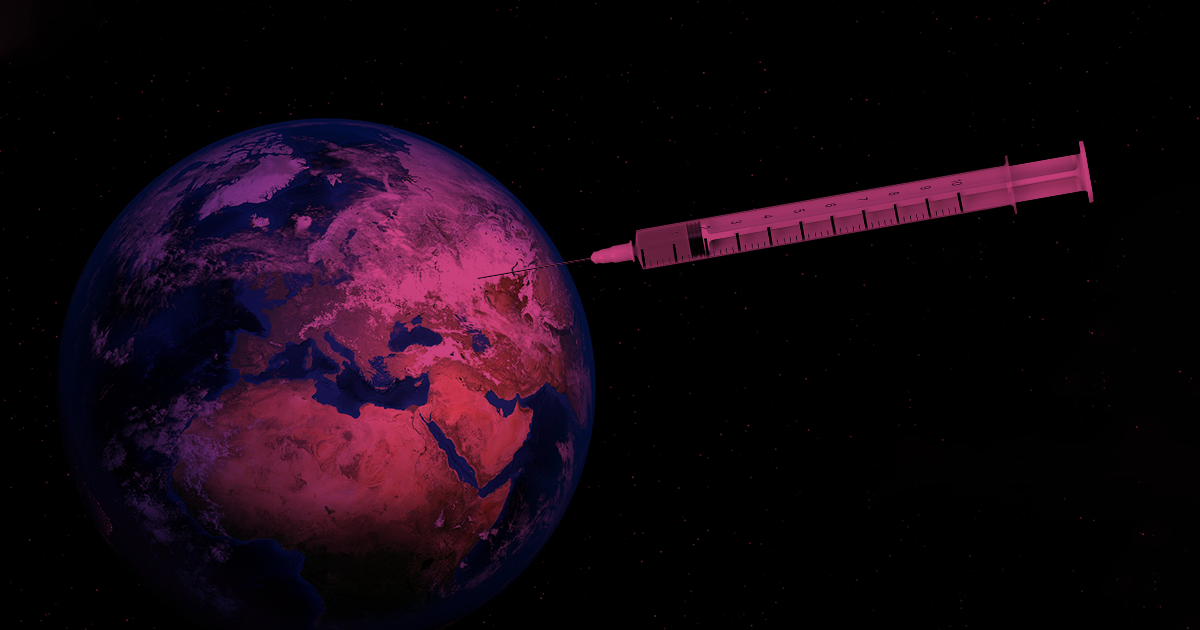 According to FDA commissioner Scott Gottlieb, the one single thing that would vastly improve the healthcare system is if people would get vaccinated.

Otherwise, Gottlieb told Business Insider, America could find itself in the midst of an epidemic of dangerous, preventable diseases that have already started to resurface thanks to anti-vaxxers.

"It's not going to be a gradual evolution towards the resurgence of certain diseases that were once vanquished," Gottlieb told BI. "It's going to be all of a sudden, we're going to see epidemics and maybe worse than that."

Anti-vaxxers, deemed one of the greatest public health threats on Earth by the World Health Organization, are people who ignore the mountain of scientific evidence establishing that vaccines are a safe and effective way to prevent dangerous diseases like polio and measles. Many cite the thoroughly-debunked myth that vaccines cause autism spectrum disorder as justification to not vaccinate themselves, their children, or even their pets.

The anti-vaxxer movement has already led to 120 cases of measles in the U.S. in this year alone. And if people don't get with the program, Gottlieb told BI that the problem could get worse.

Because vaccination requirements are determined at the state level, people in some areas have been able to avoid vaccinating their children by exploiting loopholes in local law.

Though Gottlieb is poised to retire in the next few weeks, he suggested to BI that some problems caused by anti-vaxxers could be prevented by taking a closer look at those exemptions and tightening regulations.

"You see complacency around some of the achievements that we've made, and declining willingness, or even confidence in, some of the products that have vanquished a lot of human illness," Gottlieb told BI.

READ MORE: The FDA's top leader says the US is approaching a tipping point on vaccines that could lead to 'epidemics and maybe worse' [Business Insider]