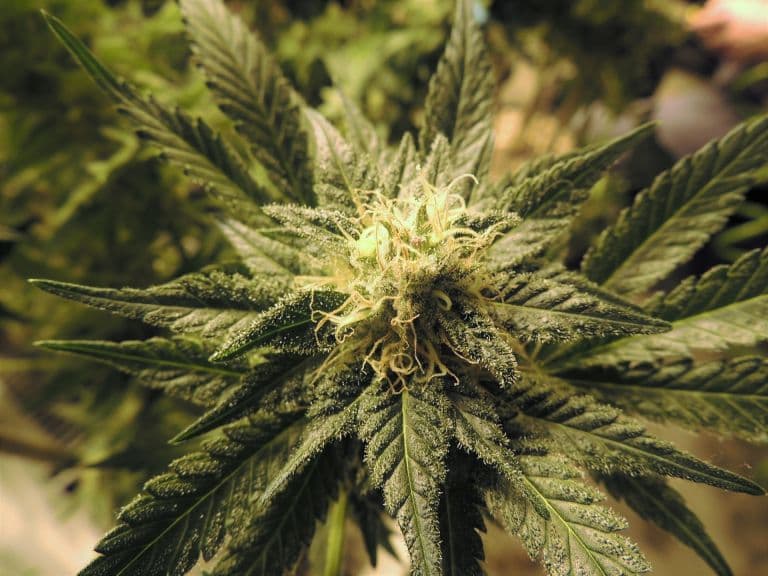 A new bill in the Senate Friday would mark a tectonic state in the United States' drug law by legalizing marijuana nationwide.

"The federal prohibition of marijuana is wrong, plain and simple," said Ron Wyden, an Oregon Senator who introduced the bill, in a statement. "Too many lives have been wasted, and too many economic opportunities have been missed."

The new bill, called S.420 — get it? — would give the Drug Enforcement Administration 60 days to strike cannabis from its list of controlled substances. It would also institute a tax on the substance and set up a mechanism for retail permits and special labeling, like tobacco and alcohol, according to The Verge.

That would be a huge shift, because individual states have pursued cannabis legalization and decriminalization piecemeal in recent decades, but the federal government still considers it a "Schedule I" substance — along heavy duty drugs like methylenedioxymethamphetamine and heroin.

Legalizing marijuana would likely decrease unnecessary strain on the legal system and create new economic opportunities, according to many experts — and could be a major opportunity for research into possible medicinal uses.

"The American people have elected the most pro-cannabis Congress in American history and significant pieces of legislation are being introduced," said Oregon Representative Earl Blumenauer, who introduced the bill in the House of Representatives alongside Wyden. "The House is doing its work and with the help of Senator Wyden’s leadership in the Senate, we will break through."

More on cannabis: Canada Legalized Weed, and It Could Be a Huge Opportunity for Science