This bacteria spits out THC instead of tequila. 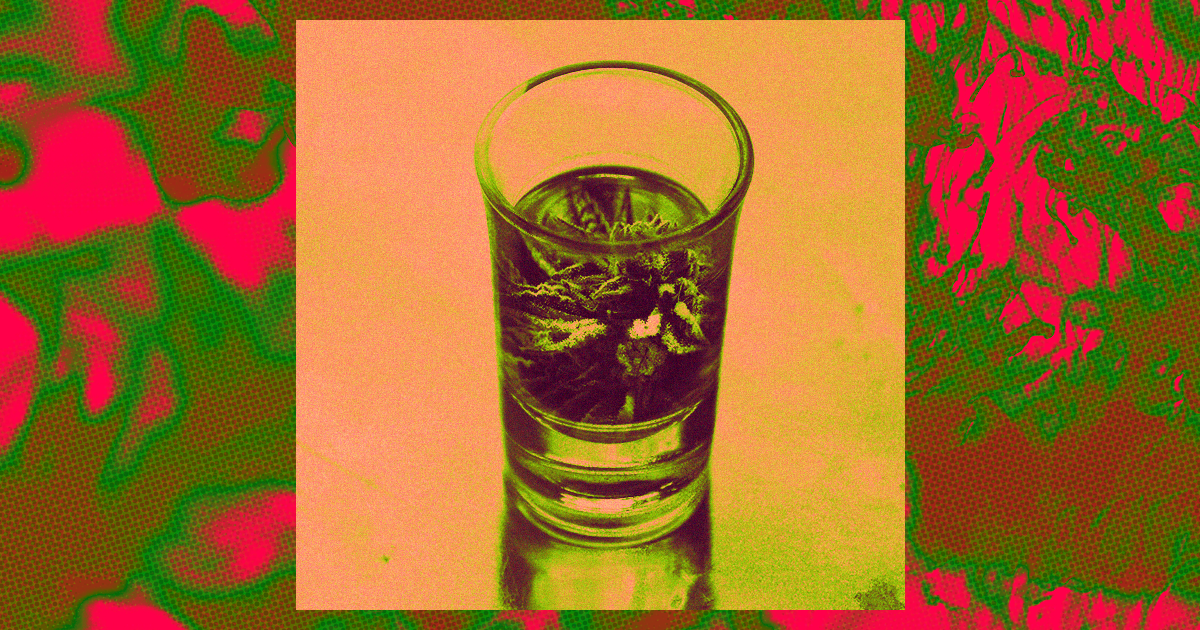 A German pharmaceutical company called Farmako just registered a patent for a process in which genetically modified tequila bacterium produce a range of biosynthetic cannabinoids — the stuff that you usually get by growing marijuana plants — by feeding on sugar.

The process that could make producing cannabinoids like tetrahydrocannabinol, better known as THC, a thousand times cheaper, according to the company.

Last month, Futurism reported on a team of researchers at UC Berkeley who figured out a way to manufacture THC and cannabidiol (CBD) from specially bioengineered brewer's yeast. Farmako claims its new technique represents the first production of cannabinoids through biosynthesis without the use of yeast.

Farmako argues that using bacteria instead of yeast could make the process of extracting cannabinoids much easier on an industrial scale, as the cannabinoids and the yeast cells have to be broken up after synthesis.

The bacteria, on the other hand, "releases the produced cannabinoids directly into the surrounding medium," said Patrick Schmitt, co-founder of Farmako, in a press release. "This allows continuous production without interruption."

The newly named bacterium Zymomonas cannabinoidis — a gene-edited version of Zymomonas mobilis, which is used to produce tequila — can not only produce cannabinoids by eating sugar, but it can also produce a massive range of "more than 180 known cannabinoids," according to the press release.

To stop the bacterium from producing alcohol, the team removed genes from the bacterial genome.

To switch between cannabinoids, "only a single gene has to be exchanged," said Schmitt, co-founder of Farmako.

Editor's note: an earlier version of this article mistakenly referred to Farmako's organism as a yeast, rather than a bacteria. It has been updated.

More on cannabinoid production: Scientists Gene-Hacked Yeast to Make THC Instead of Booze

11.06.20
Enjoy the Benefits of Full-Spectrum CBD With Hemp Flower CBD Pre-Rolls
7.24.19
From Sleep to Anxiety to Inflammation, Mellowment Has The Right CBD for Your Specific Needs
6.14.19
This Dissolvable CBD Tincture is Tailor-Made to Enhance Your Favorite Drinks
5.30.19
If You're Curious About Buying CBD Online, This Deal is Too Good to Pass Up
4.20.19
From Coffee to Popcorn, Celebrate 420 With These Futuristic CBD Edibles