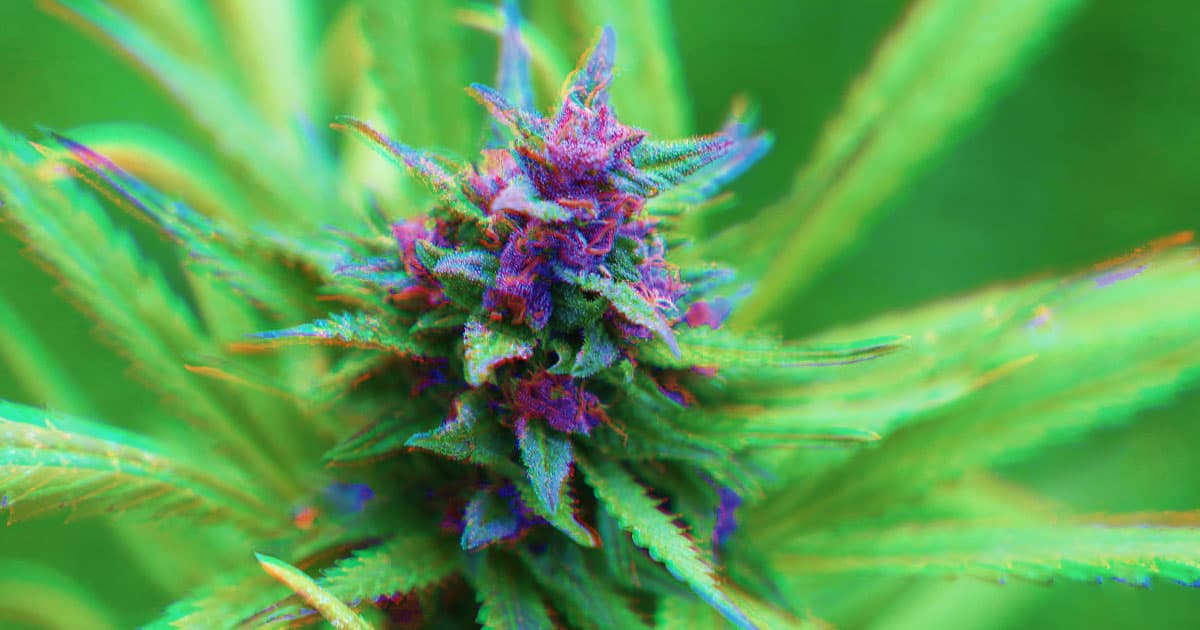 Cannabis is one of the most commonly used illicit drugs in the world. But despite its ubiquity, there's little in the way of help for users who become dependent on the drug.

That might be changing, though, as a team of Australian researchers recently tested the ability of nabiximols, a THC- and CBD-containing cannabis extract currently approved to treat multiple sclerosis symptoms, to help people battling cannabis dependence step away from the spliff. The upshot: it seems to help.

Let's put aside the assertions of your college roommate who insisted that weed isn't addictive. Really, anything can be addictive, and according to Bernard Le Foll, the head of translational addiction research at Toronto’s Center for Addiction and Mental Health, marijuana is no exception.

"There is no doubt that cannabis is addictive," the clinician scientist, who wasn't involved in the Australian study, told Inverse. "It is estimated that 9 percent of users lifetime will develop cannabis dependence. A larger fraction will develop a loss of control on their use at some point of their life.”

For their study, published Monday in the journal JAMA Internal Medicine, the Australian researchers recruited 128 people seeking treatment for their cannabis dependence.

They gave some of those people a mouth spray containing nabiximols and others a placebo.

By the end of the 12-week study, they found that participants with access to the nabiximols used cannabis 18.6 fewer days that those who received the placebo — a meaningful difference that suggests nabiximols sprays could one day do for marijuana users what nicotine patches have done for cigarette smokers.

More on cannabis: WHO Says UN Should Reclassify Marijuana as Less Dangerous

7.24.19
From Sleep to Anxiety to Inflammation, Mellowment Has The Right CBD for Your Specific Needs
4.24.19
First Drug Execs Charged for Role In Opioid Epidemic
3.27.19
Scientists Gene-Edited Tequila Bacteria to Make Cannabinoids
3.26.19
“Fake Alcohol” That Gets You Buzzed but Never Drunk Is on the Way
3.15.19
States Are Approving Cannabis to Fight Opioid Addiction