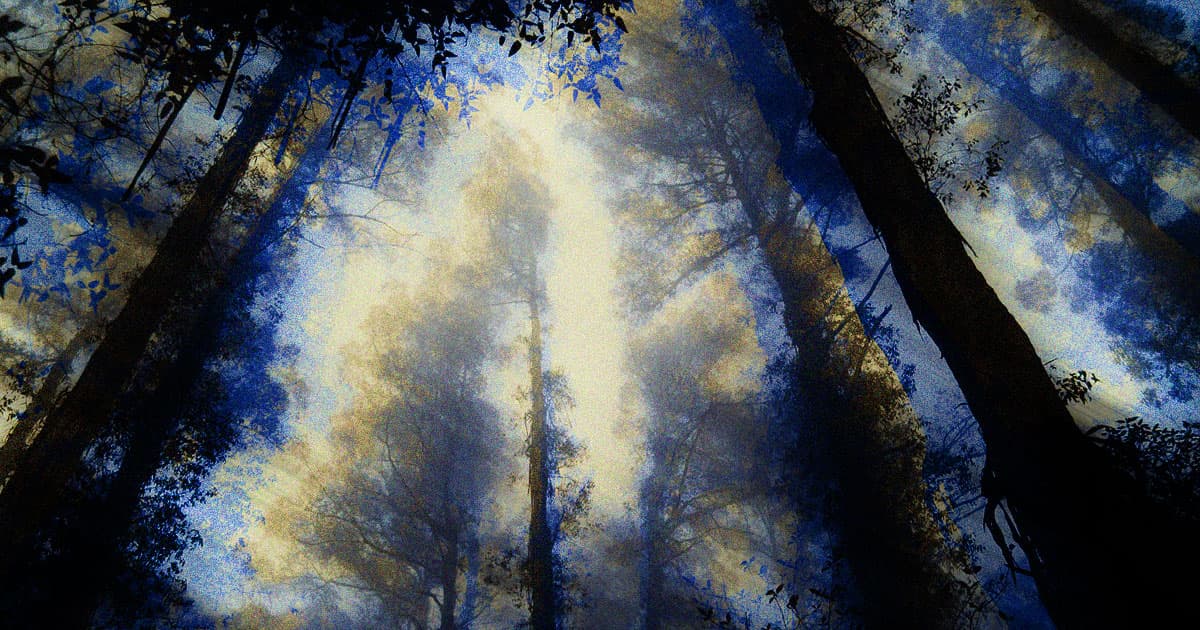 The cannabis compound that doesn't get you high is seemingly everywhere right now, so when Tayag received some CBD oil as a gift, she didn't see the harm in smearing it on her forehead before bed, according to a story she penned for Inverse.

When the hellish nightmares started, the CBD was the only thing she could think to blame — but her subsequent investigation revealed that, despite its growing ubiquity, no one seems to really know what CBD does.

The logic behind Tayag's suspicion that the CBD oil caused her nightmares is sound — after all, the dreams started when she started using the oil, and stopped when she stopped.

She even found others online who shared her experience. But then she also found people who said the compound prevented them from having dreams, and others who claimed it gave them vivid dreams that weren't scary.

And the science on CBD's effect on sleep was about as contradictory as the anecdotal evidence, as Tayag would learn from the published research and her conversations with both cannabis and sleep experts.

Ultimately, Tayag was left with little choice but to accept that her suspicion about a link between the oil and her nightmares would remain unconfirmed — another indication that our best understanding of CBD remains thin.

"And considering the gray legal area in which CBD currently exists," she wrote, "it may be some time before its effects on sleep, dreams, and everything else it’s purported to touch can be distilled into a science."

READ MORE: CBD Did Something to My Dreams, but Even Scientists Don’t Know What [Inverse]