There is, unfortunately, a lot to unpack here. 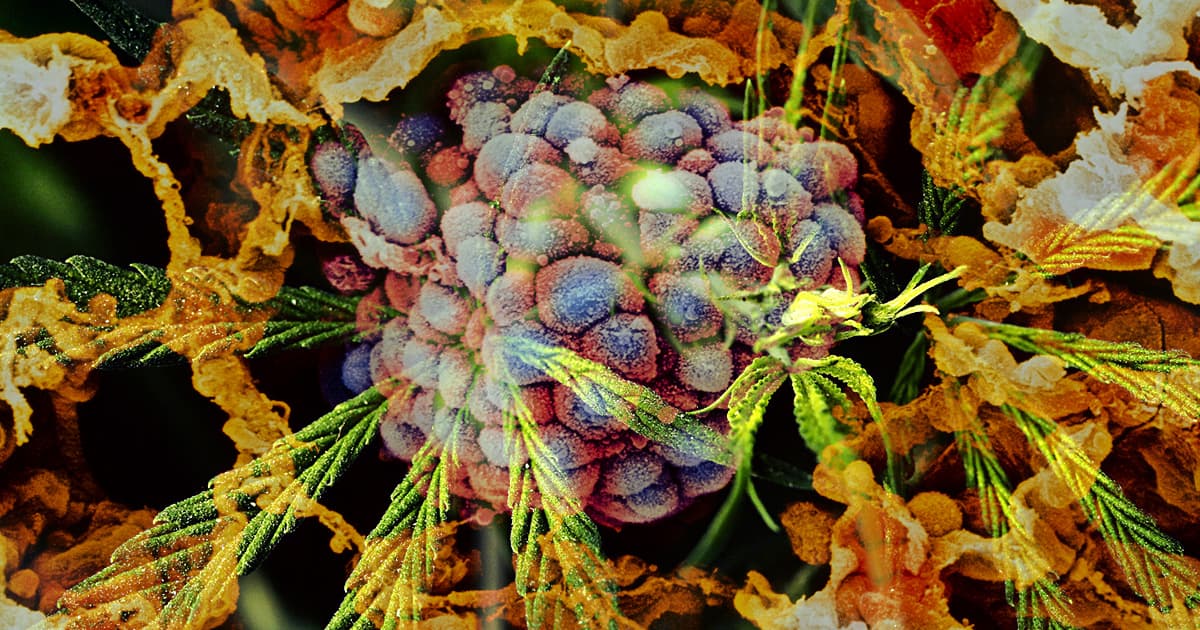 Doctors from the U.K. report an intriguing case in which an octogenarian woman who smokes a pack of cigarettes per week refused treatment for her lung cancer — but the tumor shrankanyway.

Now, the trio of doctors suspects that the woman's daily self-administration of CBD oil may be the reason for her recovery, according to a paper they published in the journal BMJ Case Reports on Thursday. There are, of course, loads of reasons to be skeptical of their conclusion, but it does hint at the possibility that perhaps CBD isn't just snake oil, and could even have not-yet-understood medical benefits.

The woman apparently declined treatment after watching her husband struggle with radiotherapy side effects. Instead, she took about 0.5 mL of CBD oil three, sometimes two, times a day at the advice of a relative, according to the case study. For one reason or another, her tumor shrank in size by 76 percent between her June 2018 diagnosis — at which point she started taking CBD — and February 2021, representing a remarkable but baffling improvement in her condition.

While the doctors obtained details on the THC, CBD, and THCA content of the oil, they wrote that they have no idea why those ingredients would help fight lung cancer — or even if they did at all. Correlation, after all, does not imply causation.

"We are unable to confirm the full ingredients of the CBD oil that the patient was taking or to provide information on which of the ingredient(s) may be contributing to the observed tumor regression," they wrote in the paper.

It's also impossible to declare any sort of conclusions based on one patient's anecdotal reports about CBD.

"Although there appears to be a relationship between the intake of CBD oil and the observed tumor regression, we are unable to conclusively confirm that the tumor regression is due to the patient taking CBD oil," the doctors wrote.

If there is any sort of CBD cancer treatment out there, it would need to be eked out through robust, large-scale clinical trials. However, this patient's report did suggest to the doctors that such a trial could be worth pursuing.

"More research is needed to identify the actual mechanism of action, administration pathways, safe dosages, its effects on different types of cancer and any potential adverse side effects when using cannabinoids," the researchers concluded.

READ MORE: Daily use of cannabidiol (‘CBD’) oil may be linked to lung cancer regression [BMJ]