Some CBD Tainted With Substance That Causes Death, Comas, Insanity

Thanks to patchwork regulation, a number of CBD products contain stuff that could cause a psychotic episode — or even kill you. 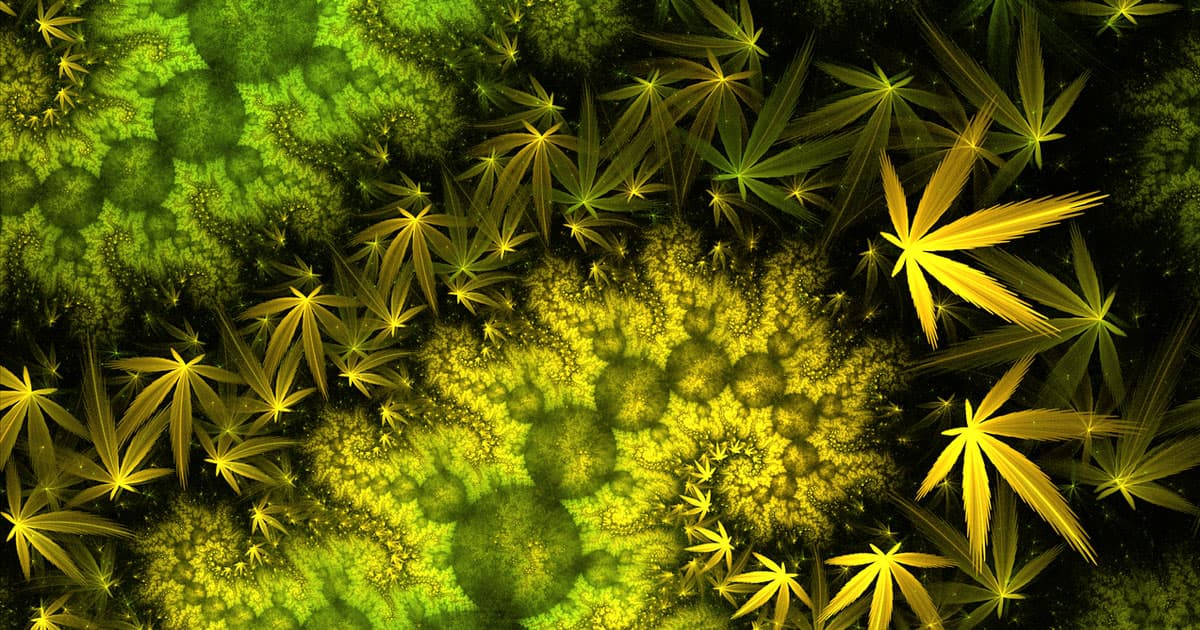 A troubling trend: vapes and other products advertised as containing CBD are actually spiked with synthetic marijuana, a dangerous drug that's been linked with deaths, serious hospitalizations, and psychosis.

Poring over a collection of police records and the findings of its own investigation into CBD products, The Associated Press found that many products labeled as CBD products only contain trace amounts of the chemical, which advocates claim treats a range of medical maladies.

But many contained dangerous synthetic marijuana — and tracking down the perpetrators meant leaping down a rabbit hole of weak government regulations and shady business practices.

In a separate report, the AP found that 128 of the 350 CBD products tested by American law enforcement agencies contained synthetic marijuana, as did ten of the 30 tested by the AP.

The AP also profiled cases like one in which a college student fell into a coma after two hits of a spiked CBD vape. In Utah, that same brand hospitalized 33 people. In another case, an eight-year-old boy was hospitalized when his parents tried to treat his seizures with spiked CBD oil. In Europe, the synthetic marijuana that popped up in the AP's investigation has killed 11. In those and other cases investigated by the AP, the products' packaging made no mention of synthetic marijuana.

The FDA is in charge of regulating CBD because it's approved at least one pharmaceutical that uses the drug as an active ingredient. A spokesperson told the AP that if synthetic marijuana is found in a product, it becomes the DEA's problem. But a DEA spokesperson told the AP that synthetic marijuana is a low priority for the agency.

"As long as it remains unregulated like it currently is," Virginia Commonwealth University researcher Michelle Peace told the AP, "you just give a really wide space for nefarious activity to continue."