"At this point, we’d say we don’t really know what is safe." 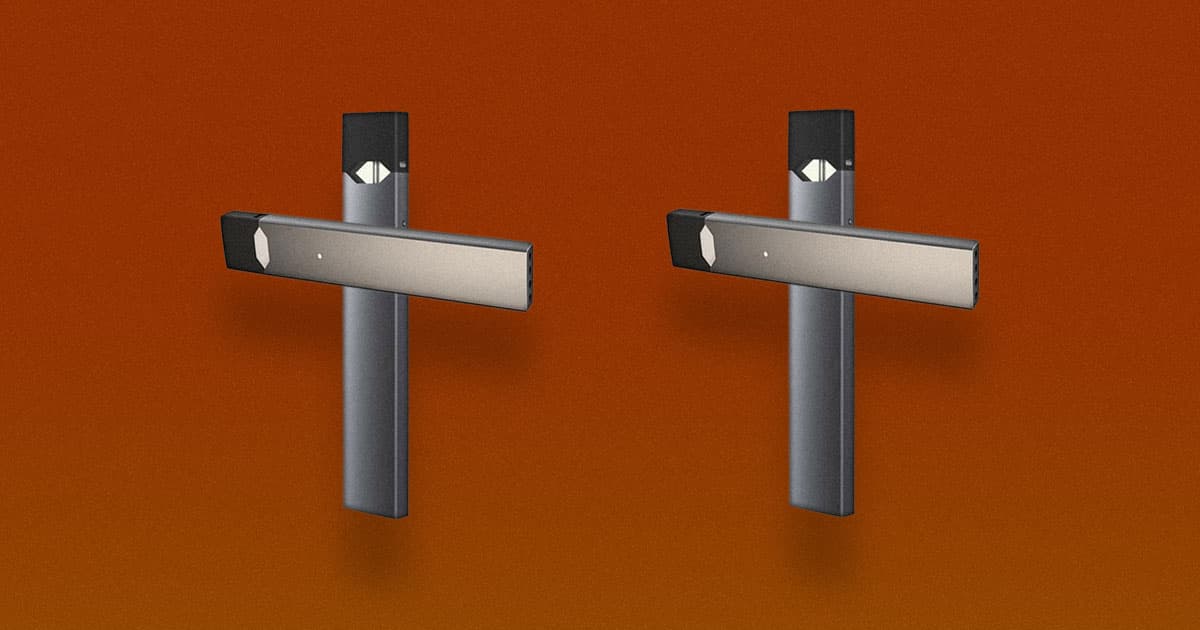 The vaping-related sickness sweeping the United States has claimed a second life — and the latest death contradicts a popular theory about the cause of the strange illness.

On Tuesday, the Oregon Health Authority announced that it was investigating the July death of a middle-aged person who'd been hospitalized with a severe respiratory illness after vaping. Prior to their death, the deceased's symptoms were consistent with those of the more than 200 people in at least 25 states officials believe are all suffering from the same vaping-related sickness.

Some, including the brother of a man currently in a coma because of the illness, have placed the blame for it on black-market cannabis cartridges.

"Each day of this crisis brings more evidence that street vapes containing THC or other illegal drugs are responsible for these illnesses, not nicotine vaping products," American Vaping Association President Gregory Conley said in a statement following the first death from the illness.

But this second death contradicts that theory.

According to Oregon officials, while the deceased patient had vaped THC prior to contracting the illness, they did so using a product purchased at a legal cannabis dispensary — not the black market.

Still, while this case appears to support the general theory that THC vapes are behind the illness is some way, Oregon investigator Ann Thomas is quick to note that health officials have yet to reach any hard conclusions.

"We don’t yet know the exact cause of these illnesses," she said in a statement, "whether they’re caused by contaminants, ingredients in the liquid or something else, such as the device itself."

As she later told The New York Times, "At this point, we’d say we don’t really know what is safe."

READ MORE: Another Patient Has Died From Lung Disease After Vaping [The New York Times]