And gets called out for it. 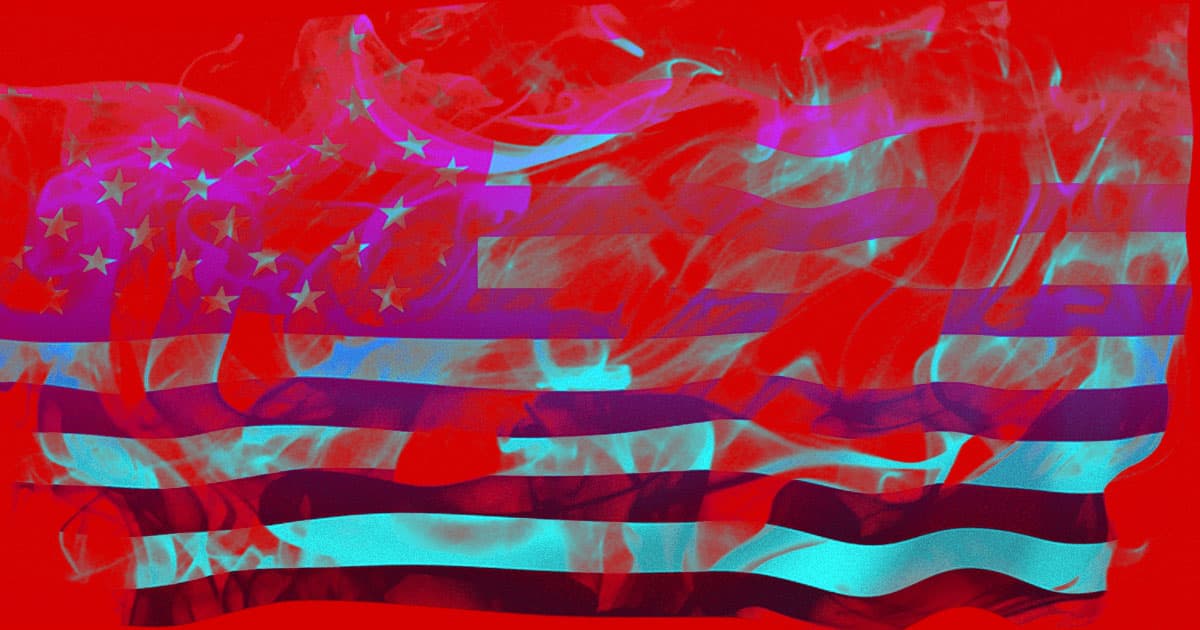 Since June 28, nearly 200 people across the United States have been afflicted by a mysterious respiratory sickness. One person has even died from it, and so far, health officials have just one clue as to the illness' cause: each person vaped prior to experiencing symptoms.

On Thursday, "CBS This Morning" aired an interview with Kevin Burns, CEO of Juul Labs, the world's most prominent vaping brand. In it, Burns addresses the health crisis, noting that JUUL has been in close contact with health officials at the Centers for Disease Control and Prevention as they investigate.

"We'd like to get all the specifics that we can," he told "CBS This Morning" co-host Tony Dokoupil, adding that JUUL wants "to make sure we have access to the information, so if there's any issue that was driven, associated with us, that we can get to the root cause and understand that."

The rash of illnesses is "worrisome for the category," he added. "Worrisome for us if we contributed to it."

When asked by Dokoupil if JUUL would consider taking a "timeout" from sales until officials get to the bottom of the issue, however, Burns balked.

"Well, I don't know if it's tied to vaping even associated with nicotine products," he said. "Most of the early reports have indicated it's related to THC."

"I don't know about most," Dokoupil responded.

And Dokoupil is right to question Burns on that point — while the CDC has indicated that some of the sufferers admitted to vaping THC, the high-inducing compound in marijuana, it has yet to outright absolve nicotine vapes of any responsibility for the illnesses.

Burns, however, appears eager to place the blame squarely on the shoulders of marijuana.

"Most of [the reports] that have any specifics have said they're related to THC," he told Dokoupil. "We don't have the details on all those reports."

Until JUUL sees "some facts" indicating its products are responsible for the respiratory sickness, Burns says the company has no intention of pulling its vapes from store shelves. And if those facts do turn up?

"If there was any indication that there was an adverse health condition related to our product," Burns said, "I think we'd take very swift action associated with it."

10.30.22 Studies
Vaping Is Absolutely Terrible for Your Heart, According to New Research
10.26.22 Developments
Scientists Grow Superpowered THC Substance Inside Bioreactors
10.20.22 Developments
Feds Cracking Down on Vaping Companies for "Breaking the Law"
6.23.22 Developments
US Government Bans JUUL
6.22.22 Developments
The FDA Is Reportedly About to Shut Down JUUL