A mystery disease is sweeping the country — and experts are seemingly no closer to pinpointing its cause. 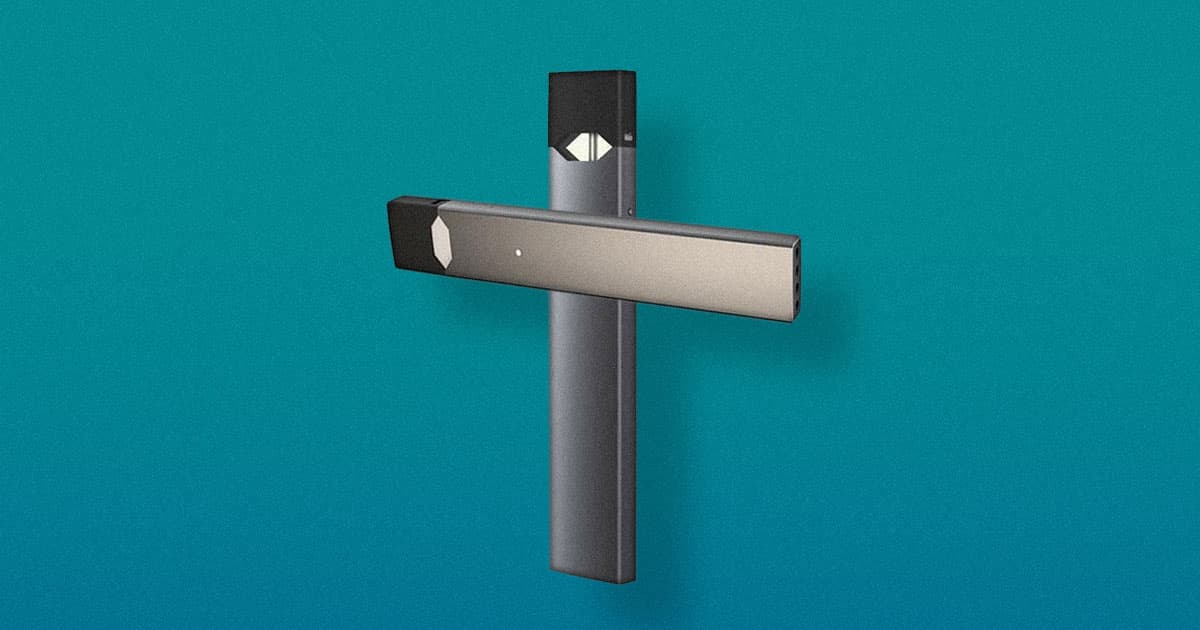 On Friday, the Illinois Department of Public Health (IDPH) revealed that an adult hospitalized with severe respiratory illness after vaping died in August. The department did not provide any additional details on the patient or the exact circumstances of their death.

According the IDPH, 22 Illinoisans between the ages of 17 to 38  have experienced the peculiar illness — the symptoms of which include coughing, shortness of breath, and fatigue — and the department is currently investigating another 12 potential cases.

However, the problem extends far beyond Illinois' borders.

During a telebriefing on Friday, the Centers for Disease Control and Prevention's Senior Scientific Advisor Ileana Arias said there were now 193 potential cases of the vaping-related illness across 22 states — all reported since June 28.

So far, the only clue officials seem to have as to the illness' cause is that all of the sufferers vaped prior to experiencing symptoms.

They haven't found any single vaping device or product that could connect the cases — in some instances, the patients vaped nicotine, while in others, they vaped products containing the cannabis compound THC.

If vaping were a brand-new practice, the illnesses might make more sense. But e-cigarettes and vapes have been around for years. So why are so many people experiencing serious vaping-related health issues — now including death — over just the past few months?

That's the mystery the CDC, the Food and Drug Administration, and state health officials are all desperately trying to solve — before any more lives are lost.