Some of these vape cartridges contain a chemical Nazis used in gas chambers. Seriously. 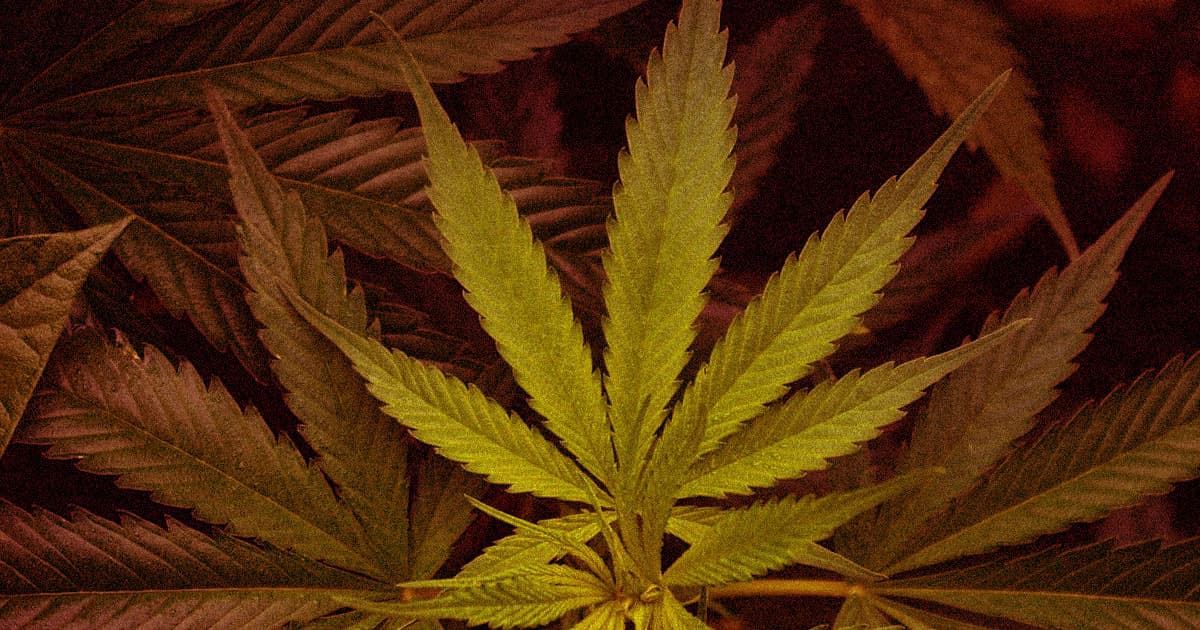 A 26-year-old Wisconsin man is currently in a medically induced coma — and his brother says it's because he was vaping cannabis sold under a mysterious black-market brand name.

In a newly published story, Inverse dig deeps into Dank Vapes, a popular brand of vape cartridges containing cannabis oil. The patient's brother has told several media outlets he blames Dank Vapes for the severe heart and lung damage that has left his sibling fighting for his life.

Based on Inverse's investigation, Dank Vapes isn't so much an actual company as it is a decentralized brand — and because that brand is currently popular with people who like vaping cannabis, Dank Vapes has become the packaging of choice for many black-market sellers of weed concentrates.

"They act like a cannabis company but they actually don’t exist. They’re in the packaging industry," Mark Hoashi, the founder of the cannabis-focused Doja App, told Inverse. "These are just people filling cartridges as 'Dank Vapes.' It’s not a singular facility. It’s just people in their garages filling them and selling them."

Because they're sold on the black market, Dank Vapes products aren't subject to any regulations. That means buyers often don't actually know what's in the vape cartridges they're purchasing — and that can be incredibly dangerous.

For example, Myron Ronay, CEO of cannabis testing lab BelCosta Labs, told Inverse his company frequently finds unsafe levels of myclobutanil in black-market cannabis products. When heated, the fungicide releases hydrogen cyanide, one of the chemicals found in Zyklon-B, a poison Nazis used in gas chambers during the Holocaust.

Perhaps the scariest part of Inverse's reporting is the fact that this problem doesn't appear poised to go away any time soon.

"The Dank Vapes brand will continue to get bigger and grow more in illegal states," the host of the Stay High, Stay Humble podcast, who goes by the handle hallinsco, told Inverse. "They are cheaper, and even in legal states where legal meds are taxed very high, some people still prefer the cheaper options on the black market."

Beyond helping users avoiding legal trouble, transparency is purportedly one of the primary benefits of cannabis legalization — a regulated market means users will know what they're actually getting when they buy marijuana.

But finding out the cannabis that your local dealer told you was Acapulco Kush is actually some mid-tier homegrown weed might, at worst, mean you don't get the same level of pain relief if using medically or the same level of high if you're smoking for funsies.

With cannabis oils, though, it's far easier for black-market sellers to disguise what's actually in their products, especially when they can slap a well-known brand name on the package — and as cannabis vapers like the patient in Wisconsin are finding out, that can have devastating consequences.

READ MORE: Dank Vapes Is the "Biggest Conspiracy" in Pot That Can Put You in a Coma [Inverse]