Scientists might not have to make due with "Mississippi ditch weed" for much longer. 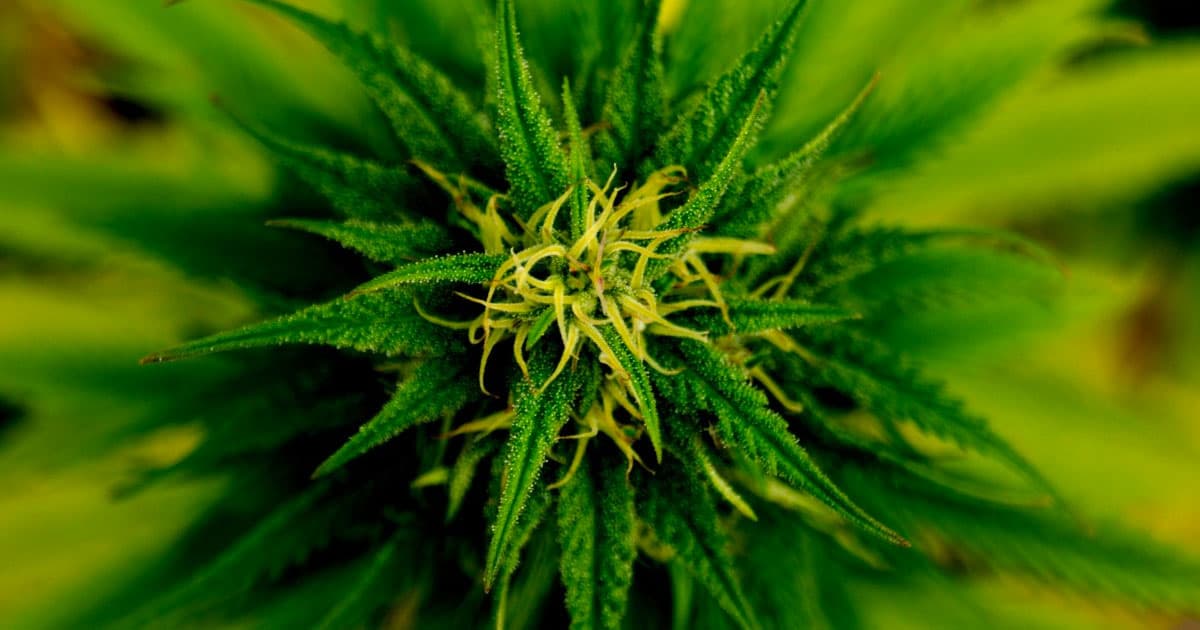 The Drug Enforcement Administration is finally ready to make good on its promise to let more researchers grow marijuana — and patients across the nation could benefit from it.

In 1968, the U.S. government agreed to let scientists at the University of Mississippi grow marijuana for research purposes. To this day, it's still the only facility with such approval — which means, weirdly, that every single medical marijuana researcher in the U.S. has to get their marijuana from Ole Miss.

That might not be a problem for the research community if the marijuana provided by the university wasn't such notoriously low quality, earning it the nickname of "Mississippi ditch weed."

One marijuana researcher, Sue Sisley of the Scottsdale Research Institute (SRI), told CBS News the marijuana she received for a phase two PTSD trial was a powder, with some samples containing stems, leaves, and mold — not exactly the kind of market-representative product you'd want to base medical marijuana research on.

"We have a situation where there [are] thousands of different phenotypes of cannabis being sold throughout the regulated market, the illicit market, and that's the material that we would like to work with," Sisley told CBS News. "Scientists want to understand or be able to replicate what patients are using in the real world because patients are claiming to have these transformative experiences with cannabis."

It looked like the situation was finally going to get better for researchers in 2016 when the DEA announced that it would expand the number of authorized marijuana growers. Thirty-three entities, including the SRI, applied, but the DEA never responded to the applications, not even to let the submitters know they'd been received.

This prompted the SRI to file a lawsuit against the DEA in June, demanding that it explain the radio silence. The following month, a federal court ordered the DEA to respond to the suit by August 28 — and on Monday, just two days shy of that deadline, it finally did in a notice filed in the Federal Register.

"DEA is making progress in the program to register additional marijuana growers for federally authorized research," DEA Acting Administrator Uttam Dhillon said in the notice, "and will work with other relevant federal agencies to expedite the necessary next steps."

According to the notice, those next steps will include proposing new rules regarding the growth of marijuana for scientific and medical research before the DEA approves any applications — meaning researchers might have to make do with Ole Miss' subpar product for at least a little while longer.

"Now we just need to keep the DEA's feet to the fire and make sure they follow their own timelines they laid out in today's public notice," she told CBS News. "It's going to take a long time to get access to newly cultivated cannabis material for research, but at least that door is now kicked open."

More on medical marijuana: WHO Says UN Should Reclassify Marijuana as Less Dangerous