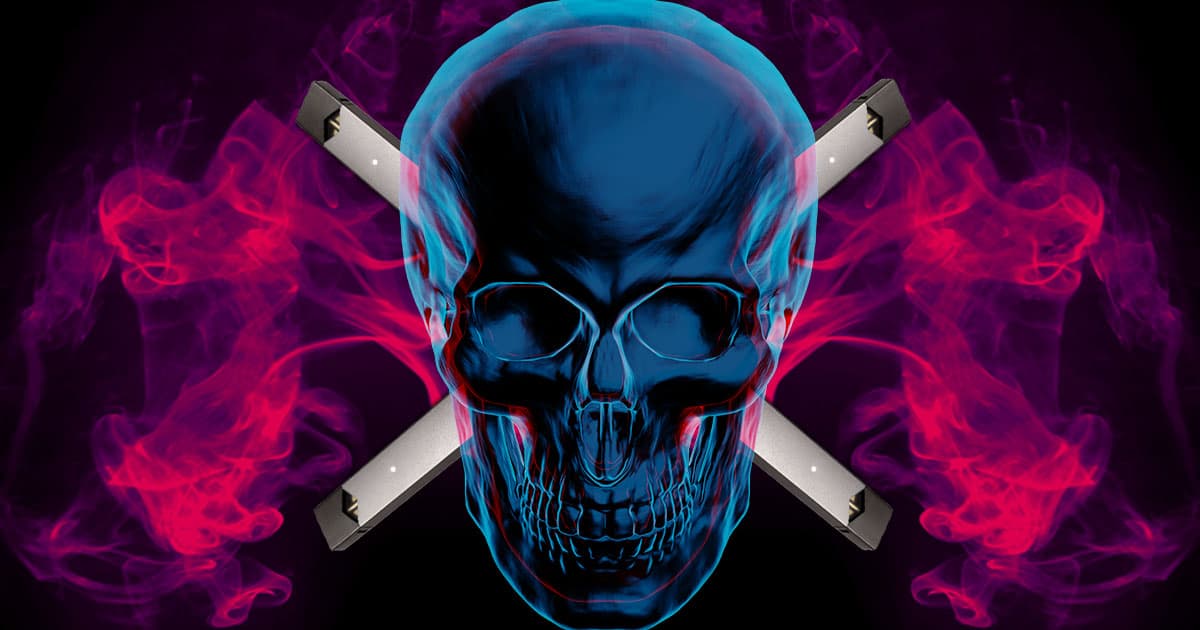 Since Friday, three more people in the United States appear to have died from a mysterious lung disease associated with vaping.

On Friday, the health departments of Indiana and Minnesota each announced that someone had died of vaping-related illness, The New York Times reports, and the Los Angeles County Department of Public Health is investigating a death in which "vaping is a probable potential cause."

With these newly-announced deaths, the government is treating the "vape lung" mystery as a full-on public health issue instead of a series of isolated incidents.

And with two previously-disclosed deaths over recent weeks, that brings the total death toll up to five people. Scientists have found some potential leads into what's causing vape lung, but the investigations are still in progress — and officials are urging you to put down the vape, at least until it's all sorted out.

"While this investigation is ongoing, people should consider not using e-cigarette products," Dana Meaney-Delman, the doctor in charge of the U.S. Centers for Disease Control and Prevention's investigation, told the NYT.