Scientists Use Nanotechnology to Make Plants Capable of Detecting Landmines 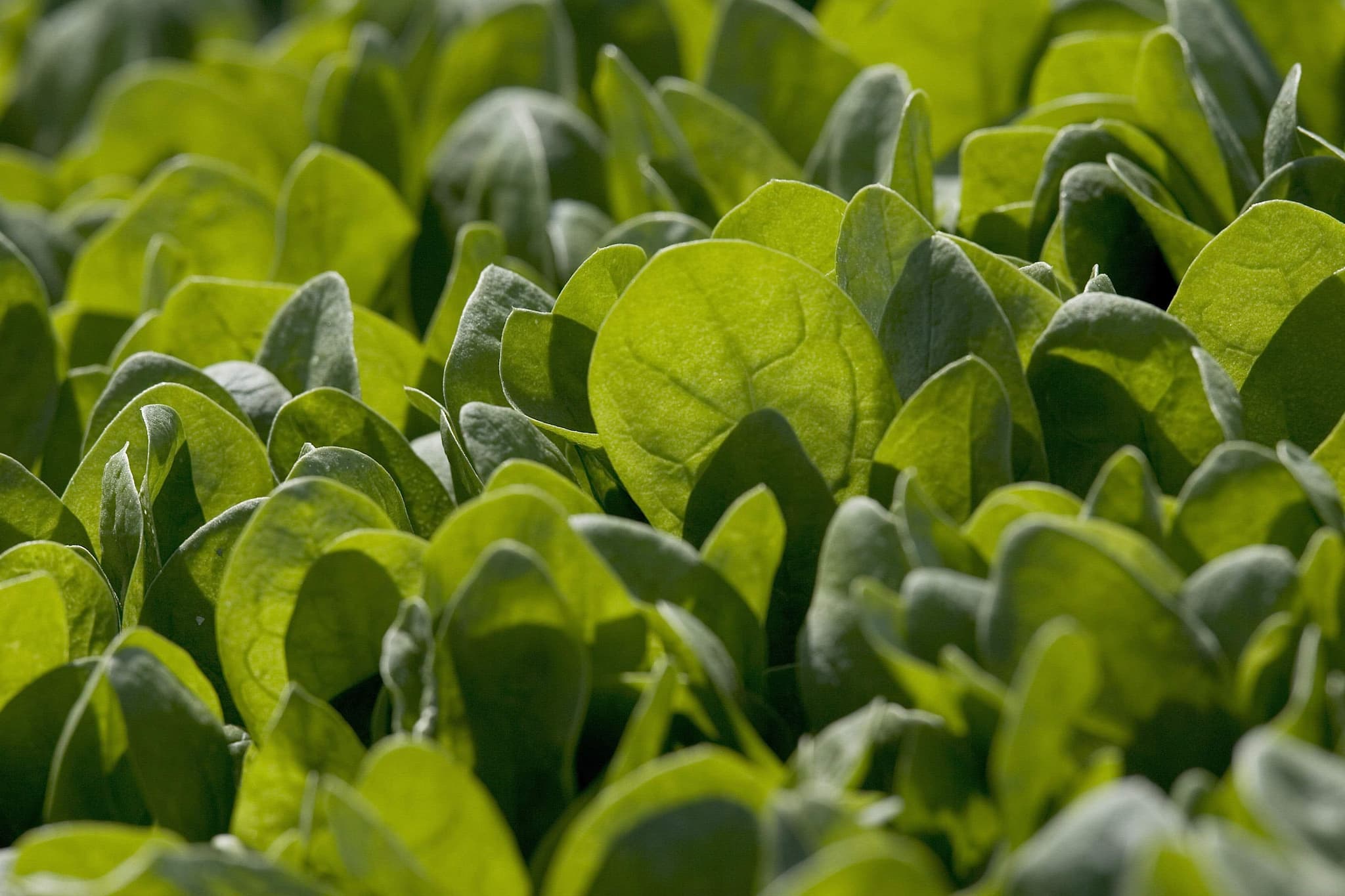 It's not just a superfood or Popeye's instant juicing solution—spinach, enhanced with carbon nanotubes, can now help detect bombs and other explosives.

Researchers from MIT are using an application of nanotechnology they call "plant nanobionics" to demonstrate how engineering electronic systems into plants can give them novel functions.

“Plants are very environmentally responsive. They know that there is going to be a drought long before we do. They can detect small changes in the properties of soil and water potential. If we tap into those chemical signaling pathways, there is a wealth of information to access,” said Michael Strano, chemical engineering professor at MIT and the research team's leader.

The spinach plants were designed to detect nitroaromatics, molecules often used in landmines and other explosives. When an enhanced plant absorbs water with these nitroaromatics, they then emit a fluorescent signal that can be read by an infrared camera. The camera then transmits a signal to a small (affordable) Raspberry Pi computer, which sends an email to observers.

The plant's sensing abilities are made possible by the nanoparticles applied under its leaves. As the plant takes water in, nitroaromatic molecules attach themselves to the polymer wrapping of the nanotubes. The spinach emits the signal within 10 minutes of absorbing the contaminated water.

Strano's lab has previously demonstrated other enhancements by plant nanobionics. Nanoparticle-enhanced plants have shown qualities like increased photosynthetic ability, and the ability to detect the pollutant nitric oxide.

Developments in nanotechnology in the past decades have brought us incredibly useful technology and have revealed very interesting things about the world around us. Apart from making communication from plants to people possible, it brings forth a slew of other possibilities, such as breakthrough medical treatments, super-fast computers, gene editing technology, devices to aid in the preservation of the earth around us—and it seems that this is only the beginning.

Read This Next
Futurism
Graphene Computers Work 1000 Times Faster, Use Far Less Power
Futurism
Researchers Engineer Bionic Spinach Plants to Detect Bombs
Futurism
There's a New Window Into the Human Brain
Futurism
IBM Has Devised a Way to "Grow" Computer Chips
Futurism
For First Time Ever, Carbon Nanotube Transistors Have Outperformed Silicon
More on Hard Science
Tractor Beam
Thursday on the byte
Scientists Build Working Tractor Beam, Although It's Comically Tiny
Having a Blast
Jan 18 on the byte
New Study Shows Where You Should Hide to Survive a Nuclear Attack
Offworld Amino
Jan 15 on the byte
Scientists Find Building Blocks of Life in Meteor That Smashed Into Family's Driveway
READ MORE STORIES ABOUT / Hard Science
Keep up.
Subscribe to our daily newsletter to keep in touch with the subjects shaping our future.
+Social+Newsletter
TopicsAbout UsContact Us
Copyright ©, Camden Media Inc All Rights Reserved. See our User Agreement, Privacy Policy and Data Use Policy. The material on this site may not be reproduced, distributed, transmitted, cached or otherwise used, except with prior written permission of Futurism. Articles may contain affiliate links which enable us to share in the revenue of any purchases made.
Fonts by Typekit and Monotype.