Scientists Use Nanotechnology to Create a Super-Fast 'Biological Computer' 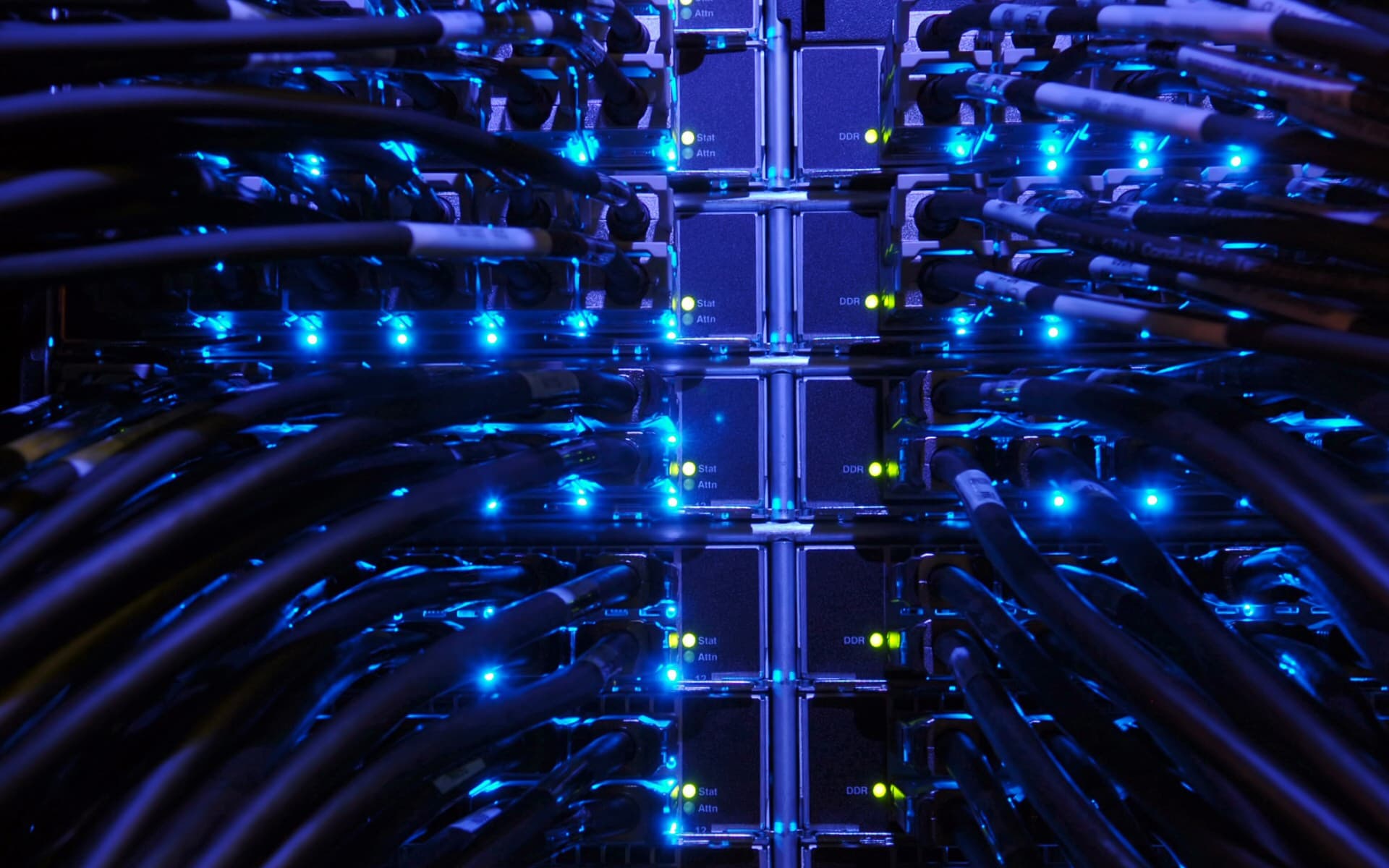 Researchers from Lund University in Sweden have created a biological computer using nanotechnology. This, in itself, is not so remarkable, but it can solve mathematical problems much faster than conventional computers. The team was also able to prove that biological computers using molecular motors are more energy efficient.

The results of their study have been published in Proceedings of the National Academy of Sciences (PNAS).

To understand how this works, conventional computers can only do one thing at a time. For more advanced calculations, like what we need for cryptography and mathematical optimisation, computers need to be able to test a large (excessively large) number of different solutions. In terms of mathematical operations, these computers take more time precisely because they focus on just one task.

This is where parallel computers come in.

Parallel computers perform calculations simultaneously, instead of sequentially. In theory, they will solve mathematical problems a lot faster and also use less energy to come up with different solutions.

You can learn more in the video below:

Molecular motors are large molecules that carry out mechanical tasks in living cells. An example is myosin, which is found in muscle cells. Outside the cell, myosin can be used to move protein filaments composed of actin along artificial paths, which direct the filaments’ movements.

"In simple terms, it involves the building of a labyrinth of nano-based channels that have specific traffic regulations for protein filaments. The solution in the labyrinth corresponds to the answer of a mathematical question, and many molecules can find their way through the labyrinth at the same time," says Heiner Linke, director of NanoLund and coordinator of the parallel computer study.

Biological computers are similar to quantum computers in terms of strategy. Quantum mechanics use qubits (ones and zeroes) while biocomputers use molecules that work in parallel.

"The fact that molecules are very cheap, and that we have now shown the biocomputer’s calculations work, leads me to believe that biocomputers have the prerequisites for practical use within ten years. Certainly, quantum computers can be more powerful in the long term, but there are considerable practical problems involved in getting them to work," Linke adds. "Another big advantage is that molecular motors are very energy efficient. A biocomputer requires less than one percent of the energy an electronic transistor needs to carry out one calculation step."

The current study showed the solution to a well-known combinatorial problem, ‘Subset Sum Problem’. Compared with a sequential computer, a parallel computer can take a drastically shorter time to test all the solutions for a problem (in mathematical terms: N^2 compared with 2^N, where N represents the size of the problem).

Read This Next
Fashion and Function
New Fiber Could Be the Foundation for Futuristic Smart Garments
Think Small
MIT Figured out a Way to Shrink Objects to Nanoscale
Futurism
A New Discovery May Allow Us to Finally Make an Invisibility Cloak
Futurism
Electric-Charged Nanoparticles Can Turn a Clear Window Into a Mirror
Futurism
A New Quantum Probe Lets Us See Electron Flow
More on Hard Science
Warped Tour
Feb 2 on futurism
Professor Believes Door to Warp Drive May Lie With Ethylene Glycol
Sky Bursts
Feb 2 on the byte
Astronomers Intrigued by 25 Mysterious Repeating Radio Signals From Deep Space
Tractor Beam
Jan 26 on the byte
Scientists Build Working Tractor Beam, Although It's Comically Tiny
READ MORE STORIES ABOUT / Hard Science
Keep up.
Subscribe to our daily newsletter to keep in touch with the subjects shaping our future.
+Social+Newsletter
TopicsAbout UsContact Us
Copyright ©, Camden Media Inc All Rights Reserved. See our User Agreement, Privacy Policy and Data Use Policy. The material on this site may not be reproduced, distributed, transmitted, cached or otherwise used, except with prior written permission of Futurism. Articles may contain affiliate links which enable us to share in the revenue of any purchases made.
Fonts by Typekit and Monotype.