New Fiber Could Be the Foundation for Futuristic Smart Garments

Self-assembling silver tubes might someday wire up your clothes. 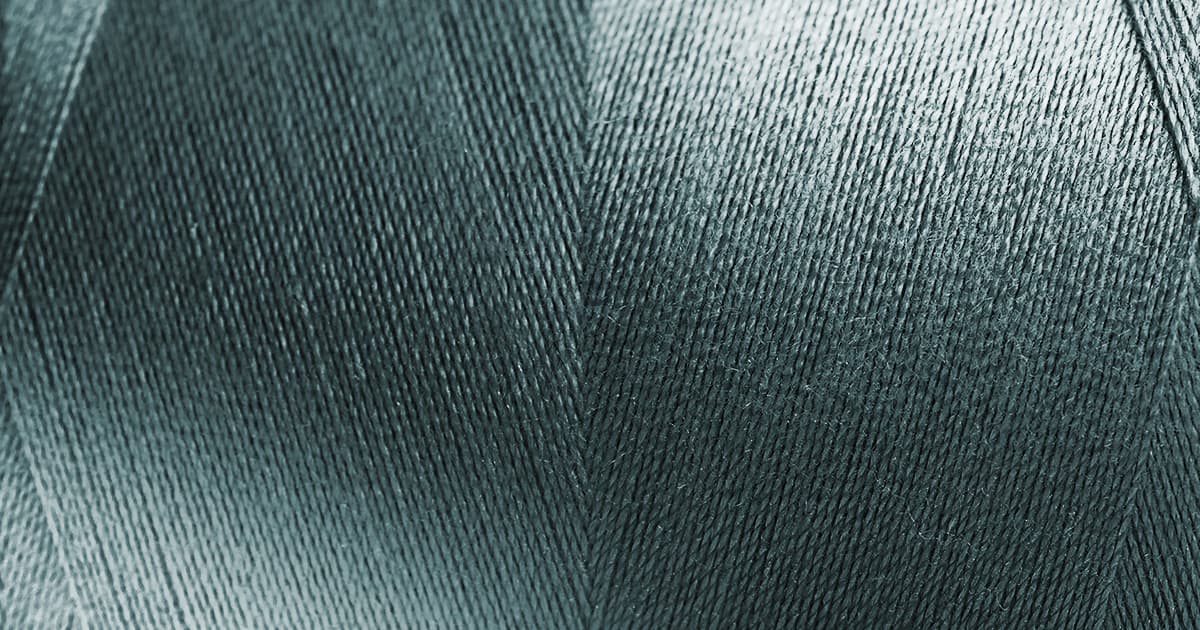 Designers of smart garments have a vision: that we'll come to use electronics woven into the clothes we wear not just as dazzling new ways to express ourselves, like the light-up prom dress that went viral in 2017, but as extensions of our digital lives that could collect biometric data or even grant wearers superhuman senses.

The problem is that today's old-fashioned textiles are already the result of thousands of years of innovation, and versions that incorporate wearable computing tech need to be just as hardy. Smart garments will have to be resilient in the face of everything from wash-and-fold to sweaty workouts, not to mention as long-lasting as a trusty t-shirt.

One key challenge has always been creating conductive wires that can carry current between components in a smart garment without breaking down over time as it flexes, twists, and gets wet. Now, Chinese scientists say they've invented a new type of self-assembling silver nanowire, inspired by the capillaries in your cardiovascular system, that could be the most practical attempt yet.

The new research, published Thursday in the journal Nano by researchers at the Chinese Nanjing University of Posts and Telecommunications, describes silver-based wiring that's cheap to make and could lead to more comfortable and durable smart textiles than ever before.

Here's how it works. The engineers behind this silver fiber found a way to manufacture tiny wires without much of the headache that normally comes with nanotech assembly. Instead of painstakingly crafting the tiny wires that transport electricity throughout their fabric, the scientists concocted a silver-based solution that automatically soaks into tube-like fibers, drawing into the tube like blood into a capillary.

As the solution evaporates, it leaves behind flexible, durable, and highly-conductive silver nanowires, according to the research. Compared to traditional copper wires, they can withstand much more abuse without breaking. That could mean a future with smart clothes that survive everyday wear and tear — or maybe, if we're lucky, invisibility cloaks or the water-harvesting suit from "Dune."

Like so many other smart textile projects that have popped up over the past few years, this research is still at the proof-of-concept stage. For all of the progress scientists have made, very few attempts to integrate that tech into clothing have taken off.

But the consistency with which researchers, makers, and hackers — not to mention sci-fi writers — have imagined smart garments over the decades suggests a genuine demand for the concept that we could see within a lifetime. At least, that is, if it can survive 40 minutes in a clothes dryer.

More on smart textiles: A NEW BATTERY CAN BE STITCHED INTO CLOTHES TO POWER WEARABLES

Read This Next
Spider Farm
Scientists Gene-Hacked Bacteria to Make Bullet-Proof Spider Silk
Think Small
MIT Figured out a Way to Shrink Objects to Nanoscale
Futurism
A New Discovery May Allow Us to Finally Make an Invisibility Cloak
Futurism
Researchers Have Designed a Type of Aluminum That’s Lighter Than Water
Futurism
Electric-Charged Nanoparticles Can Turn a Clear Window Into a Mirror
More on Hard Science
Big Dark Energy
Aug 12 on the byte
Huge Empty Voids in Universe May Be Generating Dark Energy, Scientists Say
Big Boom
Aug 12 on the byte
One of the Brightest Stars in the Sky Is Acting Bizarre, Scientists Say
Dark Secrets
Aug 3 on futurism
Scientists Just Detected the Oldest Dark Matter Ever Observed
READ MORE STORIES ABOUT / Hard Science
Keep up.
Subscribe to our daily newsletter to keep in touch with the subjects shaping our future.
+Social+Newsletter
TopicsAbout UsContact Us
Copyright ©, Camden Media Inc All Rights Reserved. See our User Agreement, Privacy Policy and Data Use Policy. The material on this site may not be reproduced, distributed, transmitted, cached or otherwise used, except with prior written permission of Futurism. Fonts by Typekit and Monotype.