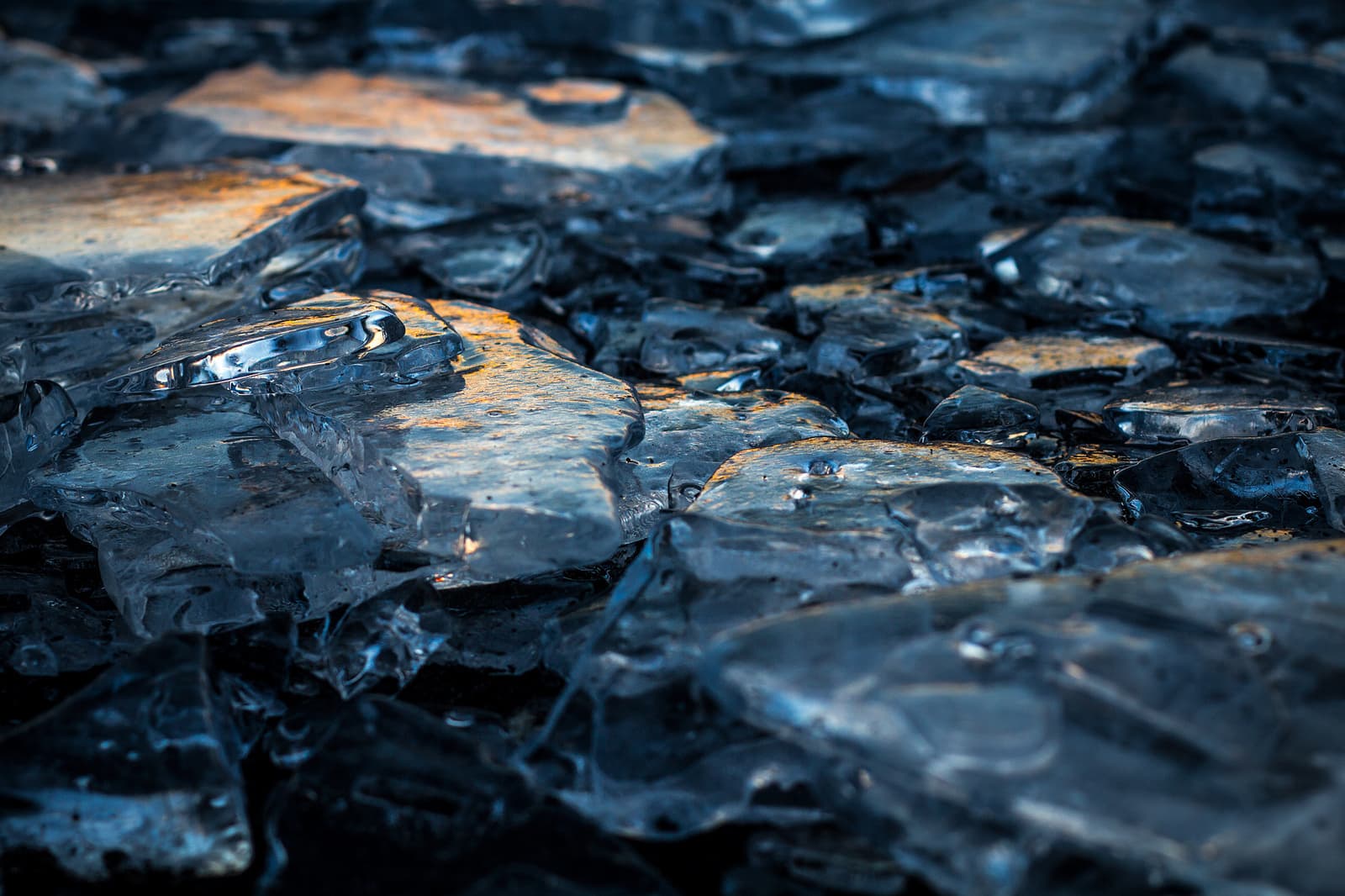 As early as the 4th century BCE, humanity realized that, in certain situations, hot water will actually take less time to freeze than cold water. Some of the greatest thinkers have put their minds to solving this great conundrum: Aristotle, Rene Descartes, and Francis Bacon, just to name a few.

So, what's the ultimate answer?

Well, as it turns out, there is no "ultimate" answer. But that doesn't mean that there is no answer; rather, there are three that we know of. The ideas spring primarily from the work of young Erasto Mpemba, who argued that ice cream would freeze faster if it was slightly heated first. And it did. Hence forth, this strange phenomenon became known as the "Mpemba Effect."

Scientists believe that it has a little something to do with frost, dissolved gasses, and evaporation.

First, most of us have a bit of frost in our freezers, and as it turns out, frost is a poor conductor of heat. It just doesn't transfer hot to cold and cold to hot as well as other substances. However, when we place a pan of hot water in a freezer, it will melt the frost that is it placed on, turning it to water. This water conducts heat more efficiently, and also may result in the container being put in direct contact with the freezer shelf (which is generally colder than the frost that sits upon it).

As a result, hot water cools faster because it is able to melt frost, where cold water cannot.

Second, hot water is able to hold less dissolved gas than cold water is. Because of this fact, hot water may be able to develop convection currents more easily than cold water. If you are wondering, a convection current occurs because hot liquids rise and cold liquids sink. As a result of this movement, currents are created, and these currents increase the rate at which cold and hot interact, increasing the speed of cooling.

Third, depending on how you are conducting this experiment, evaporation may come into play. If, before heating any water, you measure out equal amounts of water (one to leave cool and one to heat),  when you do finally do heat the water, some of it will evaporate. This evaporation causes the amount of hot water to reduce. And as a result, it cools faster because there is less of it.

In the end, there is no single mechanism that explains this process, as different mechanisms come into play at different times, depending on the circumstance. That said, there is a little more. Literally. Little. For this one, we need to go to the scale of the very tiny: Atoms.

This theory hasn't been verified yet, which is why it comes at the end. That said, the ideas is that water molecules, grouped together, introduce hydrogen bonds (the attractive force between the hydrogen in electronegative atoms), which are not as strong as covalent bonds (the sharing of electrons by two atoms). And as water is warms, it becomes less dense, and as a result, the hydrogen bonds are stretched as the molecules move farther apart. This allows the covalent bonds to shrink and release their energy, which is equivalent to cooling. Thus, hot water is able to release energy faster, which results in a quicker freeze.