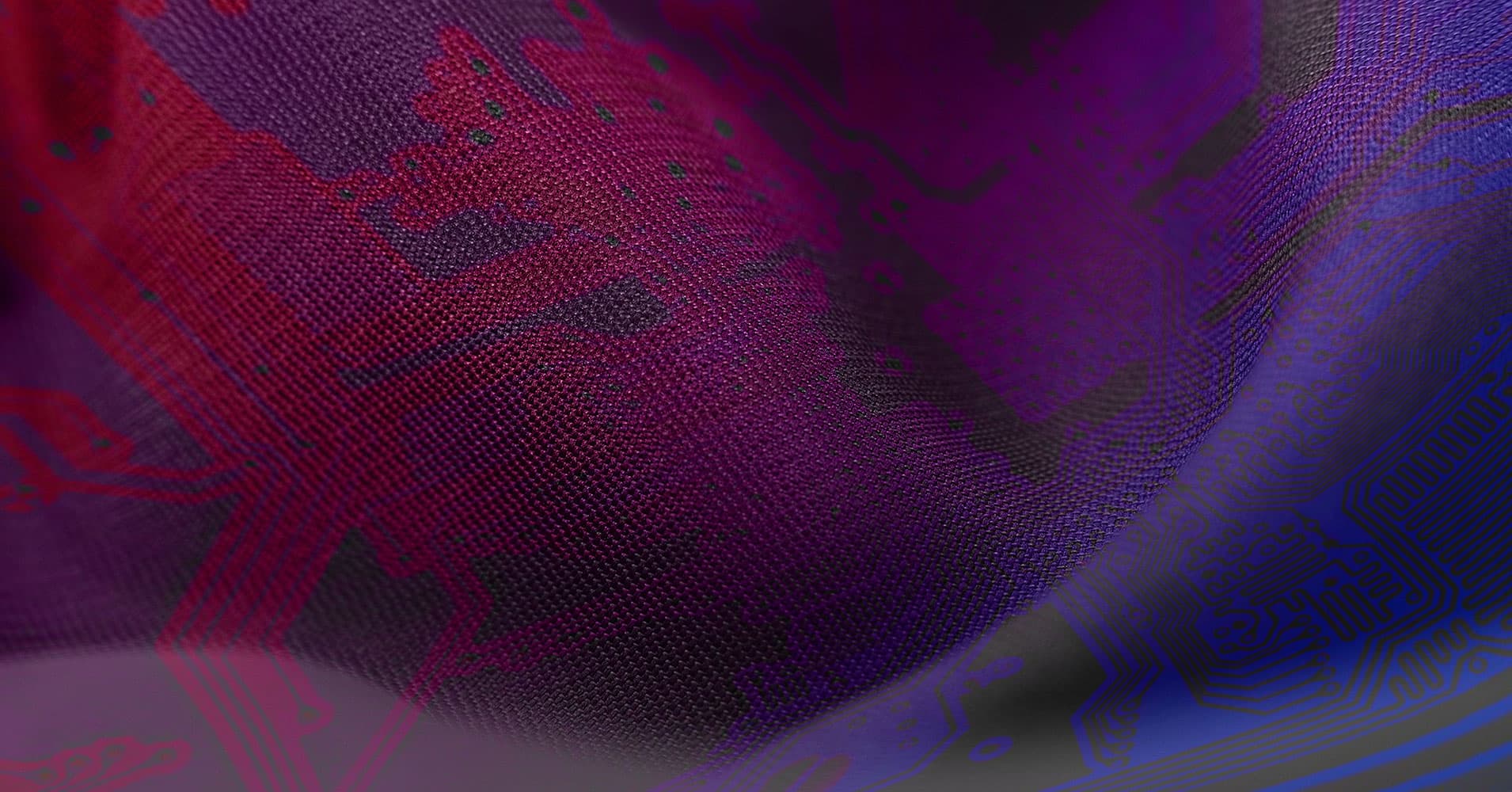 A New Battery Can Be Stitched Into Clothes to Power Wearables

Instead of a bulky battery pack, it looks like any other embroidered logo.

Instead of a bulky battery pack, it looks like any other embroidered logo.

Who Are You Wearing?

A bendable, thread-like battery could power next-generation wearables — and you can sew it into an item of clothing like any other piece of embroidery.

One use for the battery system, which is the brainchild of University of Massachusetts Amherst chemist Trisha Andrew: giving people with diabetes a discreet way to power devices that monitor blood sugar levels.

Paying for the Logo

In research published last month in the journal ACS: Applied Materials & Interfaces, the system stored and transferred an electrical charge just as well when crumpled, bent, and rolled up as it did when laid flat.

That demonstrates that the system can be sewn into clothes and survive the usual wear and tear of everyday life, hopefully granting a greater degree of autonomy and freedom to people who might normally need to be cautious with larger battery packs.

But like all of the other cool developments in garments that store or generate power, this system hasn’t hit the market. Rather, last month's research is still at the proof-of-concept stage. We know it works conceptually, but that’s about it.

Thankfully, according to a 2017 study Andrew conducted, these textile battery systems can survive laundering and ironing. If it needed to be threaded in and out of a shirt each time people need to run a load of whites, it probably wouldn't be worth the hassle.

[Editor's Note: November 12, 2018 10:30 AM: This article has been updated to include research showing that the battery device could withstand laundering and ironing.]

More on high-tech fashion: You Can Now Buy The World’s First Graphene Jacket, And It’s Everything You Want It To Be

A Massachusetts Company Claims to Be Close to a Solid-State Battery
3. 3. 18
Read More
Researchers Create Device You Can Charge Just by Moving Your Fingers
2. 19. 18
Read More
Elon Musk's Former Employee Is Building a European Rival to Tesla's Gigafactory
2. 15. 18
Read More
+Social+Newsletter
TopicsAbout UsContact Us
Copyright ©, Camden Media Inc All Rights Reserved. See our User Agreement, Privacy Policy and Data Use Policy. The material on this site may not be reproduced, distributed, transmitted, cached or otherwise used, except with prior written permission of Futurism. Articles may contain affiliate links which enable us to share in the revenue of any purchases made.
Fonts by Typekit and Monotype.