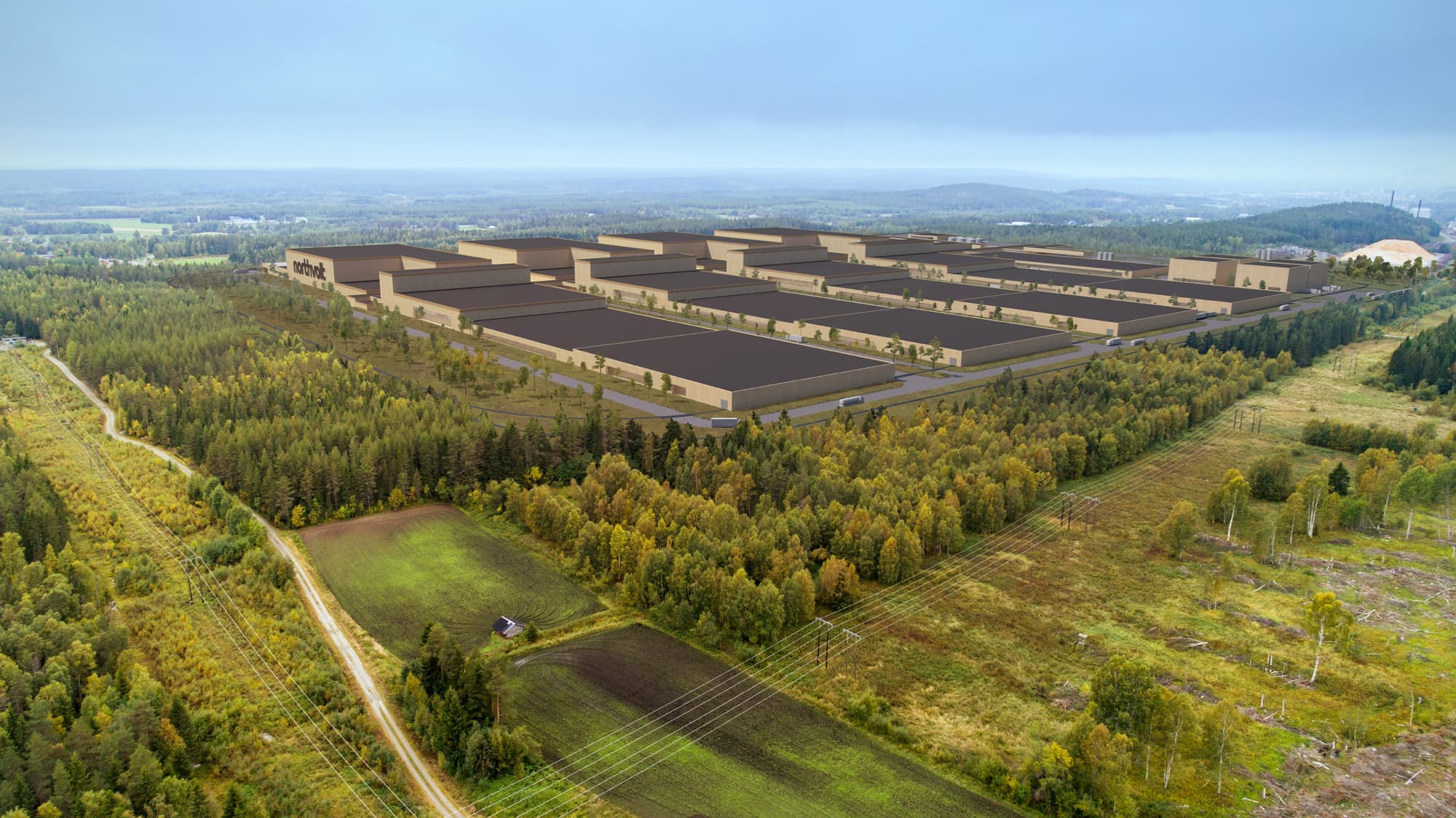 Now, a former employee is ready to challenge Musk's current dominance in another space: battery manufacturing.

In June 2014, Tesla broke ground on its Gigafactory battery plant in Sparks, Nevada. When the massive factory is finished, the company expects it to produce 35 gigawatt-hours (GWh) of capacity every year, nearly doubling the entire world’s current battery production.

Peter Carlsson, CEO of Northvolt and a former chief purchasing officer for Tesla, wants to build his own Gigafactory-like plant in Europe, and Monday, February 12, the European Union’s investment bank approved a €52.5 million ($62.9 million) loan that will fund the construction of a demonstration line in Västerås, Sweden.

If all goes well, Northvolt's goal is to complete construction on the factory in 2023, at which point it will be able to produce 32 gigawatt-hours of storage per year, making it the largest lithium-ion battery factory in Europe.

The world will need to transition away from fossil fuels and toward renewable sources of energy to have any hope of combatting the effects of climate change. Meeting battery demand is an essential part of that process, but right now, Europe isn't keeping up with Tesla and Asian manufacturers in terms of battery production.

Northvolt's factory could provide the continent with a local source of batteries while also driving down global costs. Currently, batteries account for 30 to 50 percent of the price of an EV, but if more competitors enter the space, that figure could drop dramatically, helping speed up EV adoption. Cheaper batteries could also encourage more people to switch to renewables to power their homes.

Carlsson will need to move quick if he want to establish a foothold in Europe, though. Musk already has plans to build as many as five more Gigafactories, including at least one in Europe, and there's a reason Tesla's CEO isn't afraid of a little competition: he wins more often than not.

Read This Next
Fusion Futility
Elon Musk Slams Fusion, Says Future of Energy Is Wind and Solar
Remember Donald?
Donald Trump Goes on Bizarre Rant Against Electric Cars
The Kids Won't Be Alright
Elon Musk Warns That Humankind Will "End Up in Adult Diapers"
Mine! Mine!
Elon Musk Suggests Tesla Might Start Mining Lithium
Stop Aging Please
Elon Musk Says That Immortality Tech Would Be Very Dangerous
More on Earth & Energy
Dishonorable Disc...
9:47 PM on the byte
Scientists Alarmed by Video of Deep Sea Mining Company Spewing Waste Into Ocean
Save Yourselves
Yesterday on the byte
Furious Marsupial So Thirsty For Sex That It’s Dying, Scientists Warn
Stem Ware
Feb 3 on the byte
Scientists Discover World's Oldest Preserved Vertebrate Brain
READ MORE STORIES ABOUT / Earth & Energy
Keep up.
Subscribe to our daily newsletter to keep in touch with the subjects shaping our future.
+Social+Newsletter
TopicsAbout UsContact Us
Copyright ©, Camden Media Inc All Rights Reserved. See our User Agreement, Privacy Policy and Data Use Policy. The material on this site may not be reproduced, distributed, transmitted, cached or otherwise used, except with prior written permission of Futurism. Articles may contain affiliate links which enable us to share in the revenue of any purchases made.
Fonts by Typekit and Monotype.