Researchers Create Device You Can Charge Just by Moving Your Fingers

“The human body is an abundant source of energy. Why not harness it to produce our own power?" 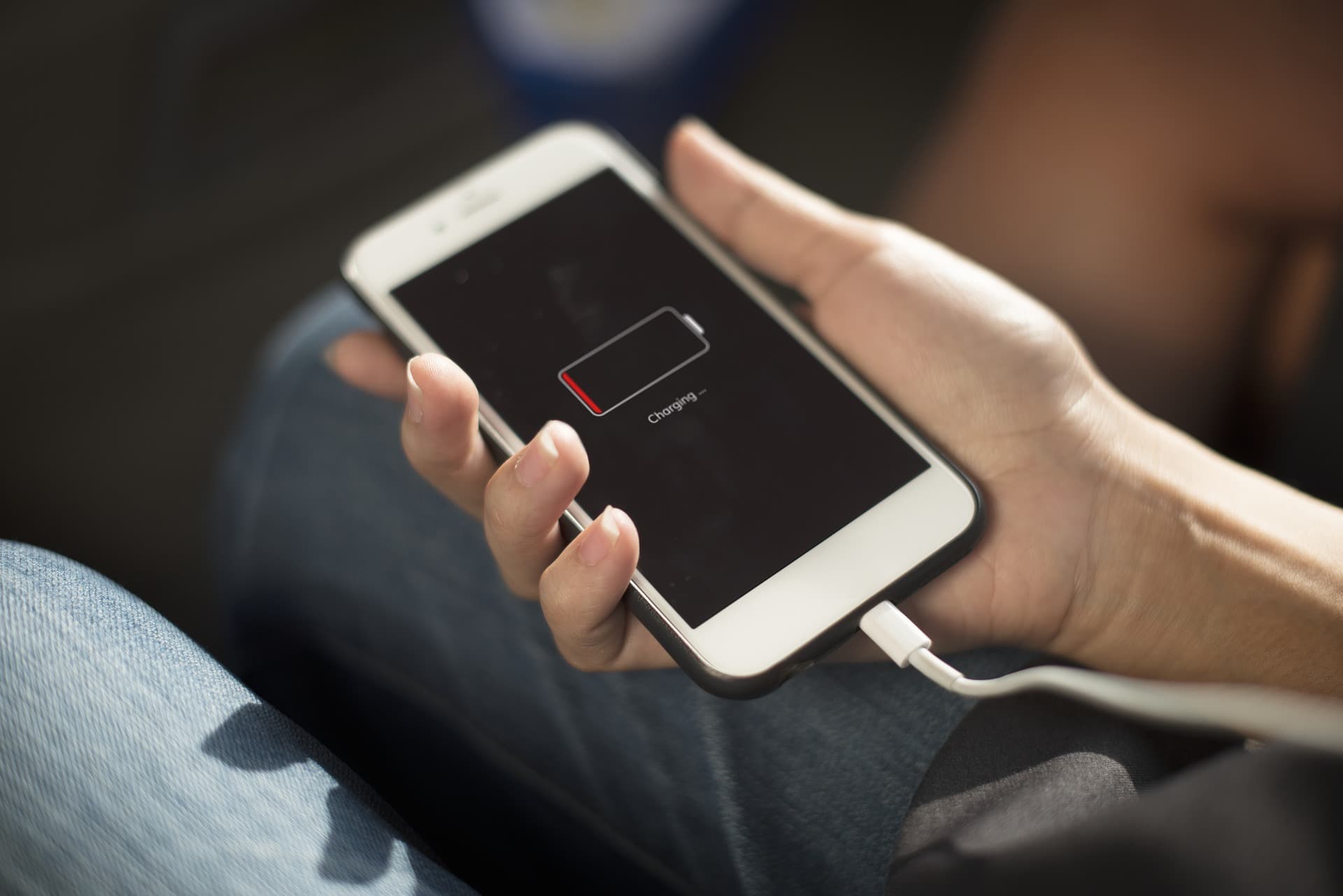 We have a lot of devices these days, and they all need to be charged. Though there are now pads for wireless charging, these are still plugged into a power outlet. In many cases, the charging process has barely evolved at all in the past decade or more.

But now, researchers from the University at Buffalo and the Chinese Academy of Science (CAS) might have developed the next step in this evolution, one that would no longer require plugging anything into a power socket. All it takes, according to their research recently published in the journal Nano Energy, is a special metallic tab and a little bit of body movement.

The secret is an effect called triboelectric charging, and it's something that most people have actually seen — or felt — before. Triboelectric charging happens when a material becomes electrically charged after coming into frictional contact with another material.

Yes, that's right. Most static electricity happens this way, like when you accidentally touch a person and you get a small jolt from it. And no, we're not talking about an emotional jolt here, silly.

This kind of contact electrification has been quite difficult to turn into a useful power source, although there have been studies that looked into it. Too often, the materials are difficult to produce or are not cost effective. The metallic tab developed by the researchers supposedly overcomes these hurdles.

The tab features two thin layers of gold that sandwich a slab of a silicon-based polymer called polydimethylsiloxane, which is typically used in contact lenses and Silly Putty. One layer of gold is stretched and then released, causing it to crumple. Upon applying force again, movement between the layers of gold and the polymer creates friction.

"This causes electrons to flow back and forth between the gold layers. The more friction, the greater the amount of power is produced," lead author Yun Xu, a professor of Institute of Semiconductors at CAS, said in a press release. This friction can come from the slightest movement of a finger, the researchers explained.

As a demonstration in their study, the researchers used a metallic tab that's only 1.5 cm (0.6 inches) long and 1 cm (0.4 inches) wide. The small tab generated 124 volts, with a maximum current and density that was enough to light 48 red LED lights at the same time. Though the tech is not quite there yet, the researchers hope that their material could soon charge smartphones and other smart gadgets using just movement.

"No one likes being tethered to a power outlet or lugging around a portable charger. The human body is an abundant source of energy. We thought: 'Why not harness it to produce our own power?'" lead author Qiaoqiang Gan, an associate professor of electrical engineering at University at Buffalo, said in the press release.

Gan and his colleagues plan to improve the performance of this triboelectric charging device while at the same time working on a portable battery that can be used to store the energy the tab generates.

Read This Next
Futurism
Energy-Harvesting Fabric Could Make Dead Batteries a Thing of the Past
Futurism
New Remarkably Thin Material Charges Gadgets Using Sunlight
More on Earth & Energy
Brave <3
Yesterday on the byte
Bill Pledges to Keep Flying Private Jet While Speaking Out Against Climate Change
Sowloon Walled City
Yesterday on the byte
China Growing Pigs in Huge High Rise Buildings
Crust Punk
Yesterday on the byte
Scientists Discover Molten Hell Zone Beneath Earth's Tectonic Plates
READ MORE STORIES ABOUT / Earth & Energy
Keep up.
Subscribe to our daily newsletter to keep in touch with the subjects shaping our future.
+Social+Newsletter
TopicsAbout UsContact Us
Copyright ©, Camden Media Inc All Rights Reserved. See our User Agreement, Privacy Policy and Data Use Policy. The material on this site may not be reproduced, distributed, transmitted, cached or otherwise used, except with prior written permission of Futurism. Articles may contain affiliate links which enable us to share in the revenue of any purchases made.
Fonts by Typekit and Monotype.