This application is among the first demonstrations of plant nanobionics. 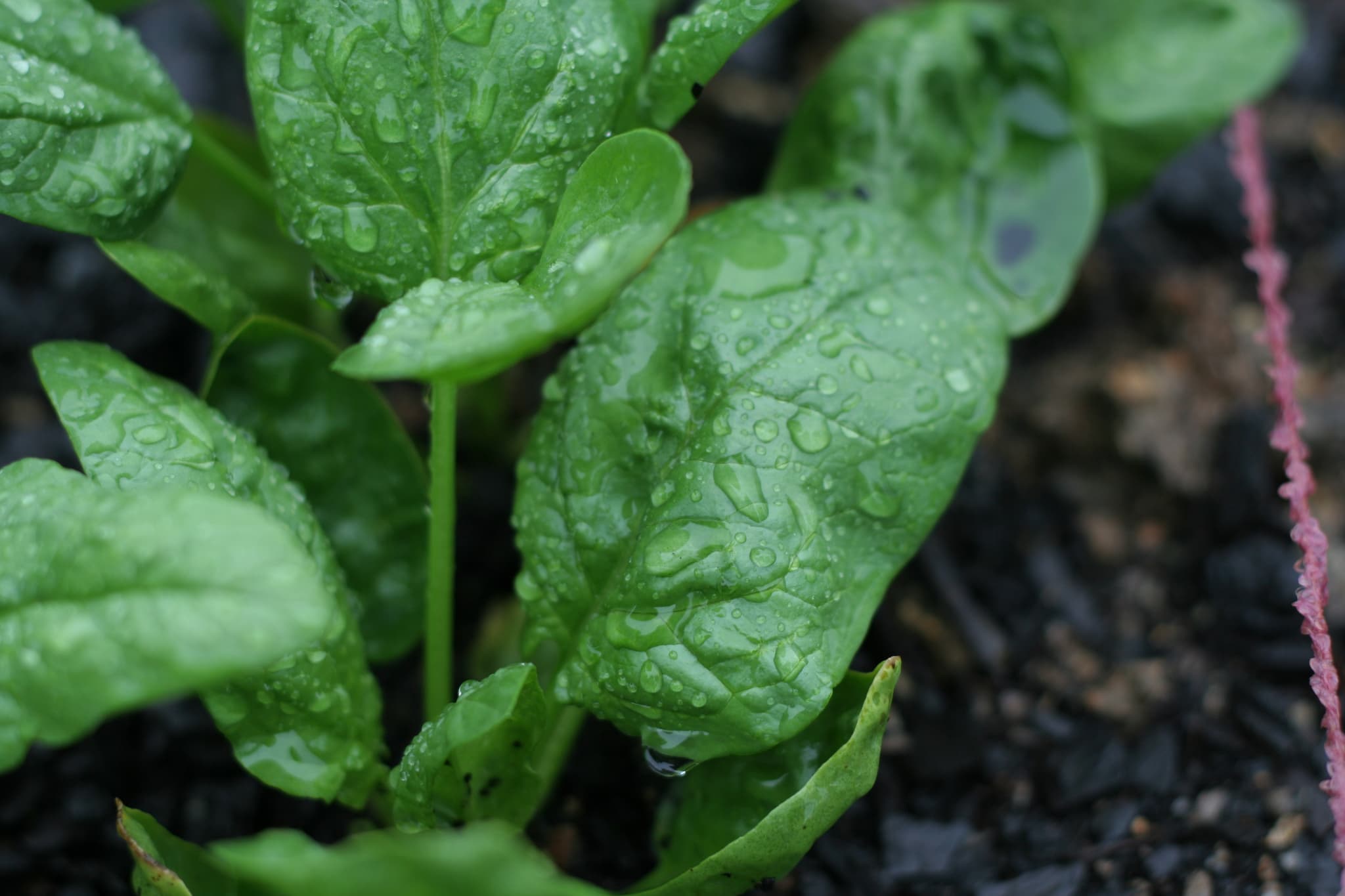 MIT engineers have embedded carbon nanotubes into spinach leaves, transforming the plants into sensors that can communicate with human users. This application is among the first demonstrations of plant nanobionics, an area of research that engineers electronic systems in living plants.

“The goal of plant nanobionics is to introduce nanoparticles into the plant to give it non-native functions,” MIT Carbon P. Dubbs Professor of Chemical Engineering Michael Strano said to MIT News.

In this case, the carbon nanotubes embedded in plants were designed to detect nitroaromatics, chemical compounds often used in explosives, present in the groundwater. Upon detection, the leaves of the plant emit a fluorescent signal that an infrared camera attached to a smartphone-sized computer reads. The computer then wirelessly sends the user an email to warn about the chemicals.

Plants are the perfect choice for environmental monitoring because they naturally take in extensive information from their surroundings. “Plants are very good analytical chemists,” Stano commented to MIT News. “They have an extensive root network in the soil, are constantly sampling groundwater, and have a way to self-power the transport of that water up into the leaves.”

Strano and his team first demonstrated plant nanobionics two years ago when they enhanced plants’ photosynthesic ability with nanoparticles so they could sense the combustion pollutant nitric oxide. The lab has also used the carbon nanotube implants in leaves to sense more than explosives: they've enineered plants that can sense hydrogen peroxide, dopamine, and the nerve gas, sarin — which was recently used in the deadly attacks in Syria.

The researchers also hope to apply this technology to fight drought and improve crop yields by optimizing soil quality. “These sensors give real-time information from the plant. It is almost like having the plant talk to us about the environment they are in,” graduate student and researcher Min Hao Wong told MIT News. “In the case of precision agriculture, having such information can directly affect yield and margins.”

Read This Next
Futurism
Scientists Use Nanotechnology to Make Plants Capable of Detecting Landmines
More on Hard Science
Tractor Beam
Jan 26 on the byte
Scientists Build Working Tractor Beam, Although It's Comically Tiny
Having a Blast
Jan 18 on the byte
New Study Shows Where You Should Hide to Survive a Nuclear Attack
Offworld Amino
Jan 15 on the byte
Scientists Find Building Blocks of Life in Meteor That Smashed Into Family's Driveway
READ MORE STORIES ABOUT / Hard Science
Keep up.
Subscribe to our daily newsletter to keep in touch with the subjects shaping our future.
+Social+Newsletter
TopicsAbout UsContact Us
Copyright ©, Camden Media Inc All Rights Reserved. See our User Agreement, Privacy Policy and Data Use Policy. The material on this site may not be reproduced, distributed, transmitted, cached or otherwise used, except with prior written permission of Futurism. Articles may contain affiliate links which enable us to share in the revenue of any purchases made.
Fonts by Typekit and Monotype.