And if he could, he says he would ban all vaping products. 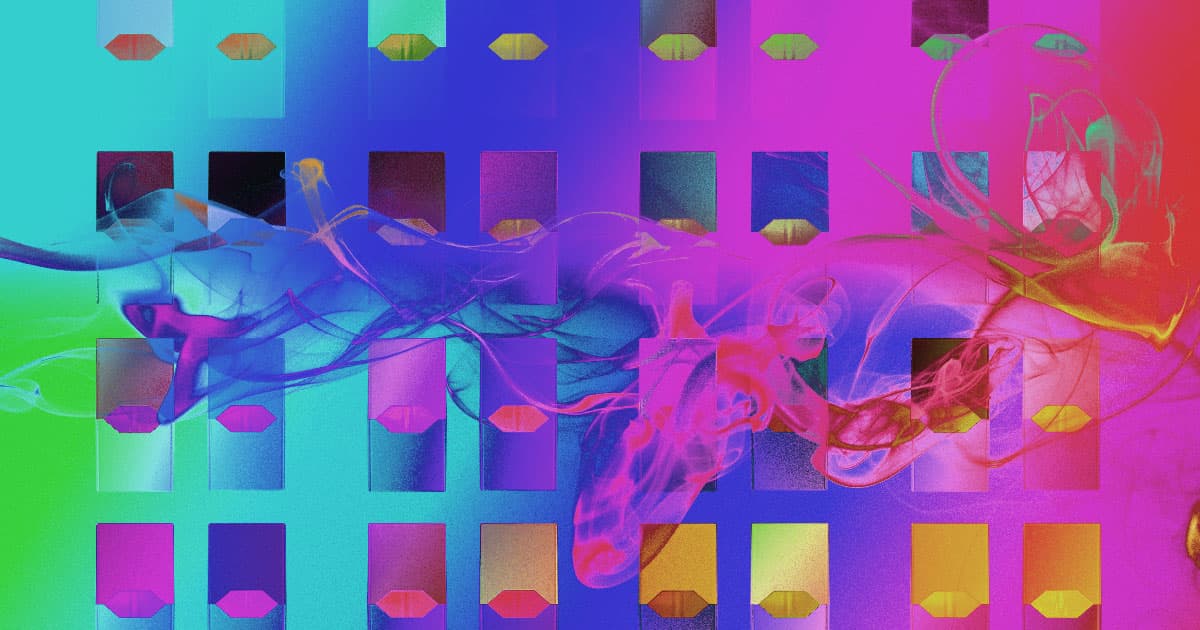 During a press briefing to address the deadly vaping-related epidemic sweeping the nation, New York Governor Andrew Cuomo delivered a succinct message to anyone thinking about vaping in his state: Don't do it.

In addition to urging New Yorkers to put down the vape pen, Cuomo also announced a series of actions he believes will help the state's residents get through the "vape lung" epidemic alive.

First, he's advancing new legislation to ban flavored vaping products, which are currently banned in just one other state: Michigan. Flavored vape juices have long been blamed for an increase in teen vaping, so banning them could make minors less likely to fall victim to vape lung.

Cuomo has also ordered NY's Department of Health to begin forcing sellers of vaping products to post warnings about the risks of vaping. Additionally, he's tasked the DOH with issuing subpoenas to three companies known to market thickening agents to vape manufactures so the state can gather more information on the substances.

Ultimately, Cuomo said the investigation "could very well lead to the banning of all [vaping-related] products," according to ABC News, but as it stands, the state "can’t ban that which the federal government approves."

While the investigation is underway, though, Cuomo is urging New Yorkers to stop vaping — though it's hard to imagine that happening in a city that loves its Juuls.