It's now against the law to market vapes as "clean," "safe," or "healthy" — at least in Michigan. 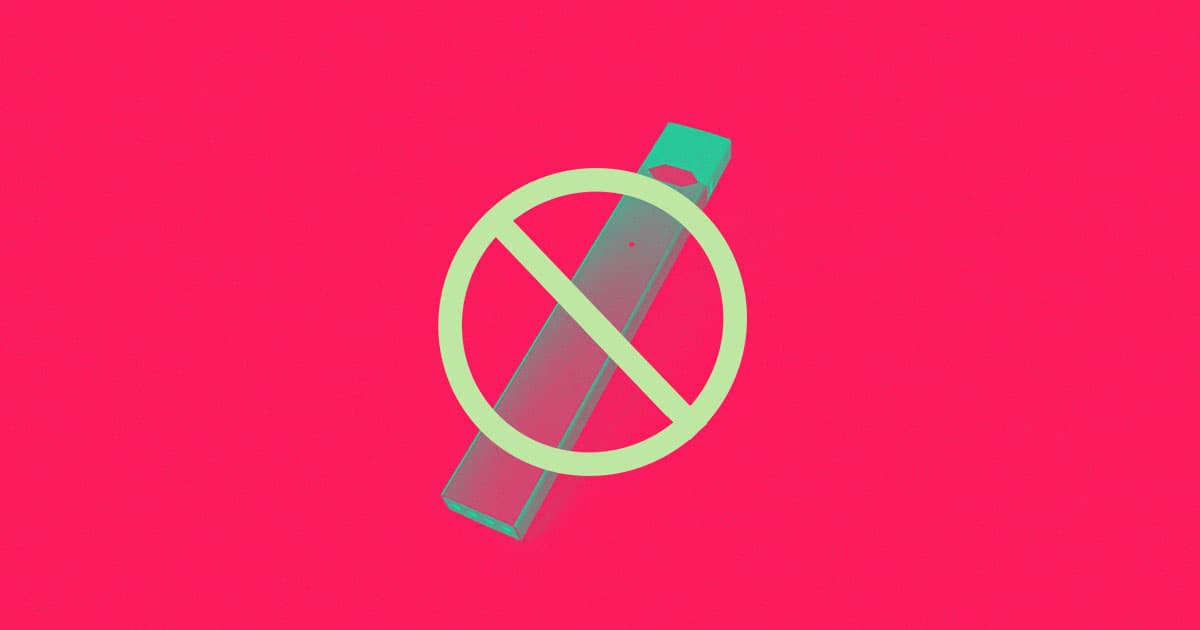 On Wednesday, Michigan became the first state to ban flavored e-cigarettes — a policy designed to curtail the epidemic of youth vaping.

“As governor, my number one priority is keeping our kids safe,” Michigan Governor Gretchen Whitmer said in a press release. “And right now, companies selling vaping products are using candy flavors to hook children on nicotine and misleading claims to promote the belief that these products are safe. That ends today.”

The ban includes all flavored nicotine vaping products — sweet, fruity, minty, or mentholated — and it also prohibits sellers from advertising e-cigarettes using such words as “clean,” “safe,” and “healthy.”

The ban will apply to both retail stores and online shops once it goes into effect, which should happen within the next 30 days. It will initially last for six months, governor’s aides told The Washington Post, at which point it could be renewed for another half a year — assuming the state’s health department doesn’t enact a permanent ban on flavored e-cigarettes in the interim.

“In the past few years, we’ve seen an explosive increase in the number of Michigan kids exposed to vaping products,” Joneigh Khaldun, Michigan’s chief medical executive, said in the press release. “This is a public health crisis. These products can contain harmful chemicals that put our kids’ health at risk.”

Michigan might be the first state to outright ban flavored e-cigarettes, but it isn’t the first to attempt to keep vapes out of teens’ hands. Several others have raised the age a person can purchase tobacco products to 21, and the Senate is considering a bill to apply that age increase across the nation.

In March, the Food and Drug Administration unveiled guidelines prohibiting retailers that allow minors to buy non-tobacco products from selling fruity or “kid-friendly” flavored e-cigarettes unless the products are kept in an adults-only section. Those guidelines, though, aren’t legally binding, which drew criticism from health officials.

“This will fail to solve the e-cigarette epidemic,” American Lung Association spokesperson Erika Sward told The Washington Post in March. “The FDA is continuing to kick the can down the road rather than doing what it will ultimately take to end this epidemic — removing all flavored tobacco products from the market.”

Michigan might not have the authority to stop all sales of flavored e-cigarettes in the U.S., but by taking the bold action of banning them within its own border, it just might be able to encourage others to follow suit.