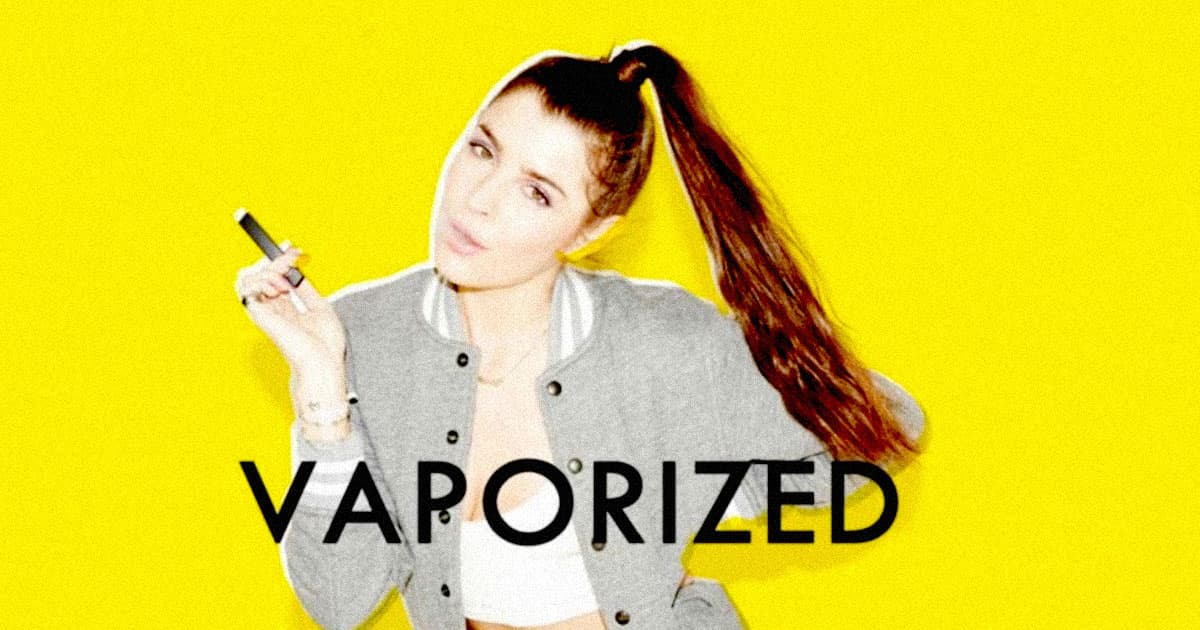 Three years later, he says he's now battling a nicotine addiction and suffering from worsening asthma symptoms — and it's compelled him to sue JUUL on behalf of all Illinois minors.

According to a Bloomberg story, the lawsuit, which was filed Monday in a Chicago federal court, accuses JUUL and another defendant, tobacco giant Philip Morris, of illegally marketing their e-cigarette devices to minors and lying to consumers about the health risks of vaping.

The suit argues that these actions violate the Racketeer Influenced and Corrupt Organizations (RICO) Act, a federal law most commonly known for its use to prosecute the leaders of organized crime syndicates.

This isn't the first time the tobacco industry has faced such allegations, either — in 1999, the U.S. Department of Justice sued Philip Morris and several other tobacco companies for violating the RICO Act by engaging in a decades-long conspiracy to downplay the dangers of smoking.

The DOJ won that lawsuit, but JUUL doesn't appear to believe Foss' suit has any merit.

"Our product has always only been intended to be a viable alternative for the one billion current adult smokers in the world," JUUL Labs spokesperson Ted Kwong said in a statement to Futurism. "We have never marketed to youth and do not want any non-nicotine users to try our products."

"This suit simply copies and pastes allegations previously raised in Florida which we are actively contesting," he added. "Like the prior case that this one so closely emulates, it is without merit and we will defend our mission throughout this process."

The lawsuit Kwong is referring to is likely one filed in April on behalf of a 15-year-old Sarasota girl who is now suffering from seizures due to her JUUL usage, according to her parents.

Only time will tell whether the courts decide JUUL and Phillip Morris are guilty of the allegations included in the lawsuits.

But in just the past week, several new studies and reports linking vaping to serious health problems have emerged — meaning the prosecutors in both suits could be getting more support for their cases by the day.